The winners of the 6th annual Digital Impact Awards Africa (DIAA) were announced at the Kampala Serena Hotel on September 20th, 2019 to recognize, celebrate and appreciate different individuals and organizations spearheading the use of digital mediums to better serve their communities.

Notably, DIAA is one of Africa’s most important gathering of C-Level Executives, Seniors Digital and IT Executives. It’s a platform as well that promotes digital inclusion, financial inclusion, and cyber security.

Nominees were of DIAA 2019 selected in 16 categories from Uganda and 6 from Africa.

In one of the panel sessions, Nicholas Kalungi; Director at Hipipo noted that ‘Agency Banking’ has simplified the banking system where financial institutions have been pulled close to their clients.

“No more walking distances to the banks to do transactions,” he said.

Steven Segujja; Head of Enterprise Banking at Stanbic Bank Uganda, said the bank is trying to see everyone embracing Agent Banking which is part of the bank’s digitization to help their customers bank in the convenience.

General Manager Retail and Micro-finance at Centenary Bank, Mr. Charles Kabanda noted that the bank is using influence they’ve to work with insurance companies to give covers to the over 4,000 Agent Banking Agents to cover cases such as; theft.

On the other hand, Lloyd Jonathan Busuulwa; Head Alternative Channes at DFCU Bank said the bank is constantly responding to the customer’s need of convenience through services like Agency Banking. He added that the bank has over 1,500 agents countrywide at their convenience. 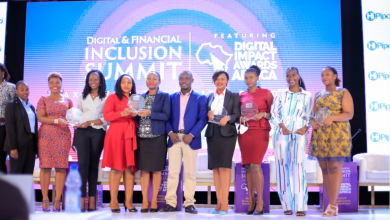 FULL LIST: The Winners of the 2021 Digital Impact Awards Africa 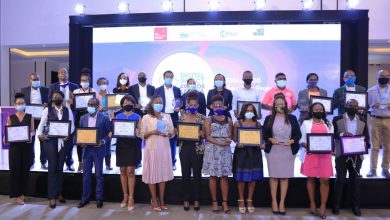 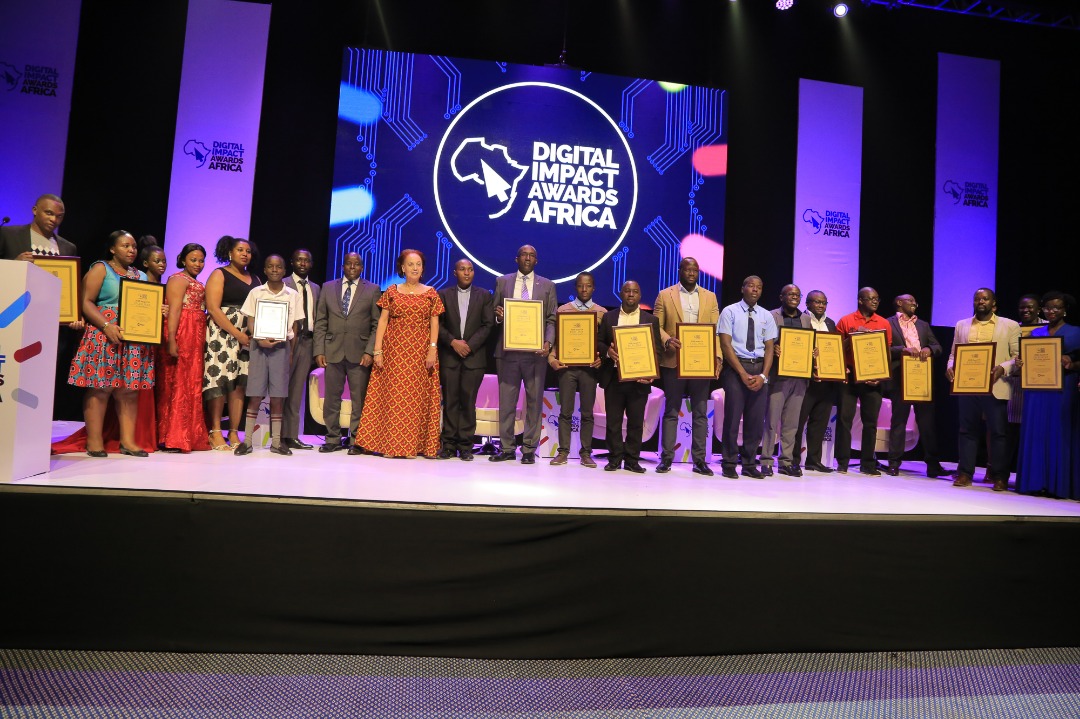