On the first look, the Infinix S4 has the premium finish of any-like high end smartphones. While it’s is five days old in Uganda since its launch, PC Tech Magazine was given a handset for a two-week review. Available in four color options; Midnight Black, Nebula Blue, and Twilight Purple — we got the Nebula Blue variant.

Launched and running under the theme ‘Empower The Infinity You’, the Infinix S4 becomes the company’s first smartphone to have a 32MP front-facing camera.

Inside the Box:
Opening the box, the Infinix S4 appears on top and its accessories including; a charging brick, microUSB data & charging cable, smartphone guard, screen guard, 3.5mm audio earphones, and user manuals appear underneath.

On specifications:
The Infinix S4 runs on Android 9.0 Pie topped on with Infinix’s custom v5.0 XOS Cheetah UI. The mobile OS is paired with a MediaTek’s Helio P22 chipset, 2.0 GHz Octa-core processor, 3GB RAM and an on-board storage of 32GB. However, the phone also comes in a 6GB + 64GB variant. Both support an expandable storage of up to 128GB with a microSD card.

It’s boosted with a non-removable 4,000mAh battery claimed to run for 2 days on a single charge — but to optimal users. The phone support fast charging a strongest advantage when it comes to charging your phone in the shortest time possible.

The cameras are the strongest feature to users. The Infinix S4 comes with a triple camera setup with 13MP (primary) + 8MP (depth sensor) + 2MP (wide-angle) sensors. The cameras are in position to shoot 1080p videos in 30fps. The front camera has a 32MP sensor centered in water-drop notch.

The phone costs UGX585,000 and is made available in all infinix stores countrywide. 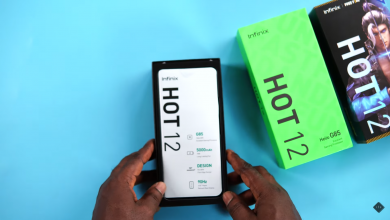 If You’re Planning To Buy The Infinix HOT 12, Here Are Two Things You Should Know 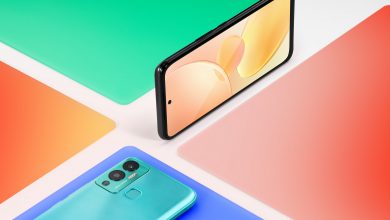 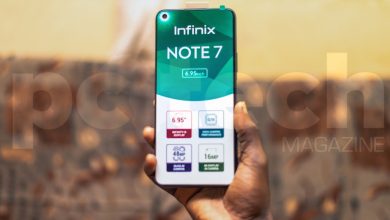 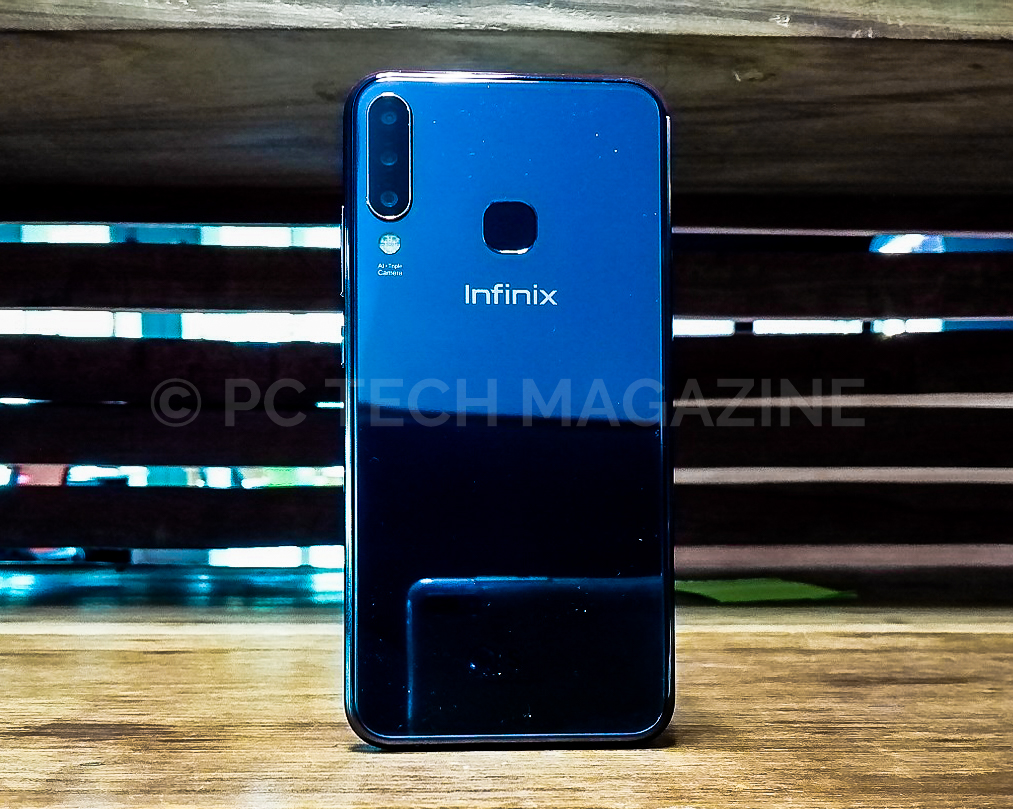 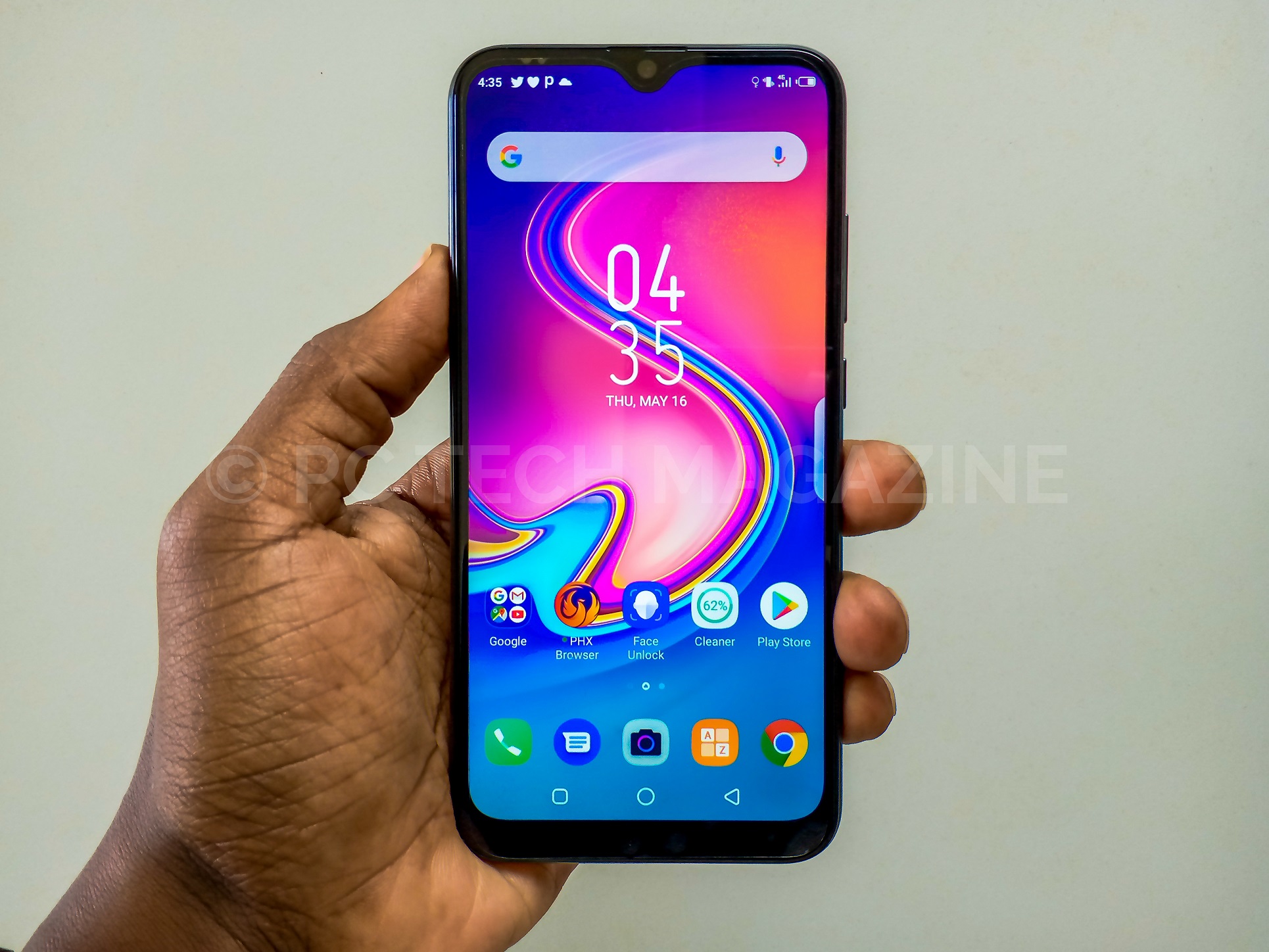