This was seen in a latest promotional image that was leaked by tipster, Ronald Quandt. In the promo image, the earbuds are seen placed on top of one of the Galaxy 10 smartphones.

The Galaxy 10 Plus is said to support wireless charging and therefore will be in position of charge the earbuds — reverse charge technology.

The Galaxy 10 phablets after the unpacked event on Feb. 20th, will be as well showcased at the upcoming Mobile World Congress (MWC) in Barcelona. Samsung is said to have lined up three phablets for launch
— Galaxy S10, S10 Plus (believed to be 5G model), and S10E (the Lite version). 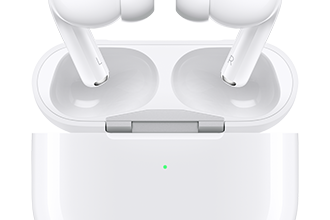 Choosing Between the AirPods 2, AirPods 3, and AirPods Pro 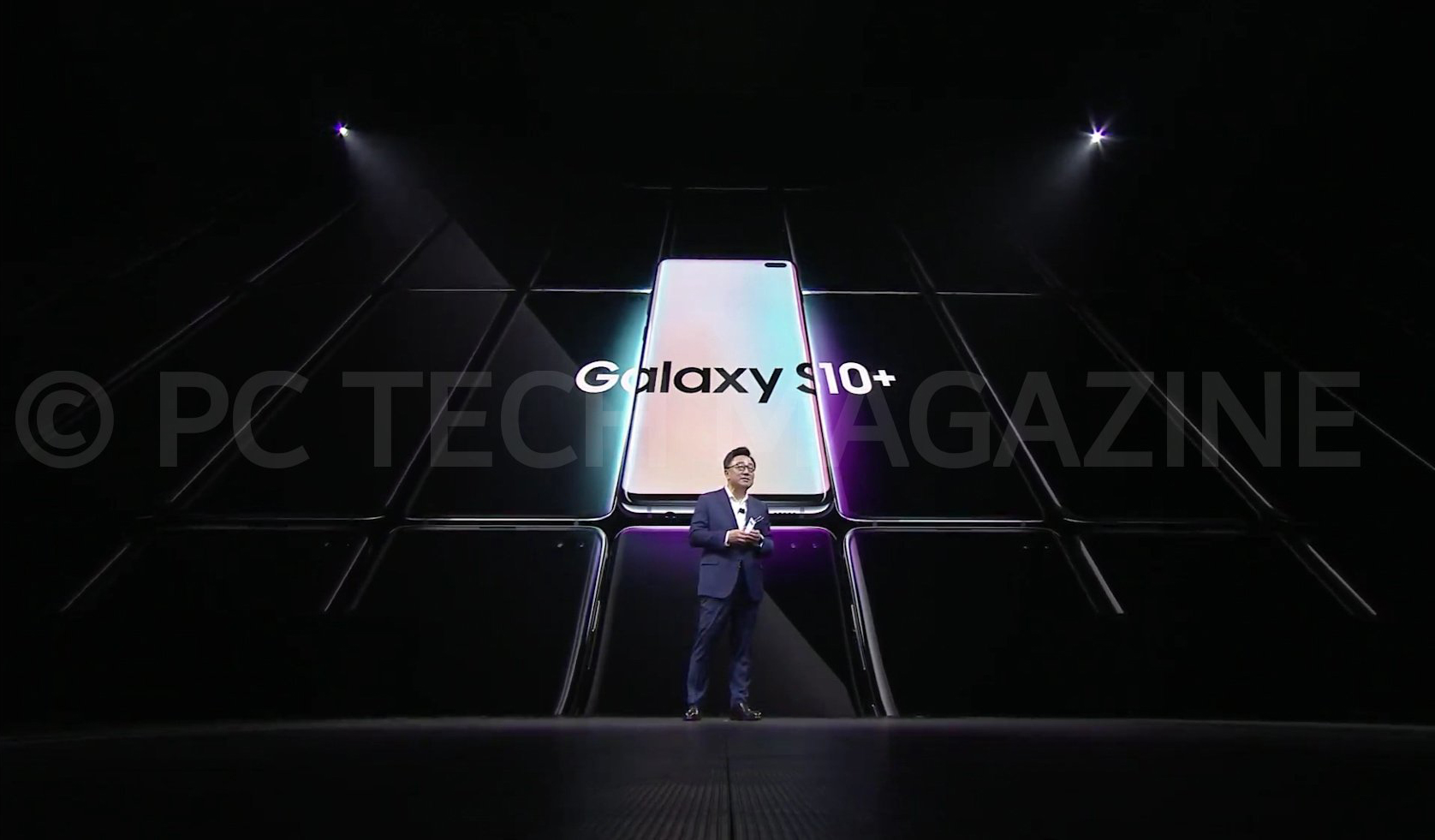 Samsung Brings The Galaxy S10s To Life With a 5G Model, as Unfolds The Foldable Phone

Full specifications: The iPhone 7, iPhone 7 Plus is more camera