Uganda-based technology consulting and development firm, Pollicy on Monday released a report titled “Offline and Out of Pocket” exploring how levy on social media and mobile money have impacted the social and economic aspects of the day-to-day lives of Ugandans, and to further the cause for inclusive and equitable access to the internet since the Excise Duty (Amendment) Bill 2018 was passed. To recall the taxes were approved by the Parliament of Uganda and put into effect of July 1st, 2018.

The report revealed a significant drop in accessing social media with 33% of respondents that would access social media platforms more than 10 times a day prior to the tax dropping down to just 6.6% after the taxation. The report further claims around 56% of persons interviewed pay the levy to access social media, 38% use VPN, 3.7% use Wi-Fi connections, while 2.3% remains neutral.

Uganda has been the center of global attention when a daily tax of UGX200 (roughly USD$0.05) was imposed on social media users if they wanted to access Over-the-Top (OTT) services offering voice and messaging services. Simultaneously, a tax of 1% was also imposed on Mobile Money transactions, however following the public outcry, the tax was revised to 0.5% on only withdraws.

In November 2018, Pollicy did a poll to understand how perceptions towards the social media tax have evolved 5 months into its implementation in the areas of Kampala, Jinja, Gulu and Bushenyi. The poll comprised three main sections including; demographic information, perceptions on social media tax, and perception on mobile money tax. The survey revealed that majority of respondents, 86% feel that the social media tax should be completely removed, 7.2% felt should stay, while 6.3% remained neutral. Furthermore, 74% of respondents who used social media for business activities reported reduced income following the tax implementation.

To-date social media tax continues to be a subject of heated debate both offline and online and this report could be a drop in the ocean for many more findings that have emerged since its passing. Some consumers have taken to micro-blogging website; Twitter to ask the government to scrap the levy with the hashtag #ScrapOffSocialMediaTax. [related-posts]

Notably, an earlier communication by Uganda Communications Commission (UCC) showed that tax revenue generated from the social media tax reduced from UGX5.6 billion in July 2018 to UGX3.9 billion at the end of September 2018. There was a marked reduction in the number of subscribers paying the social media tax, from 8.04 million people in July 2018 to 6.84 million in September 2018. Furthermore, the report also stated that the number of internet subscribers dropped from 16 million to 13.5 million. 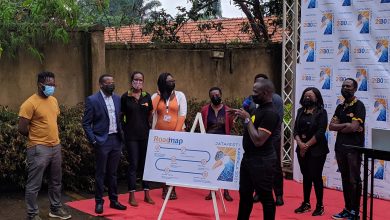 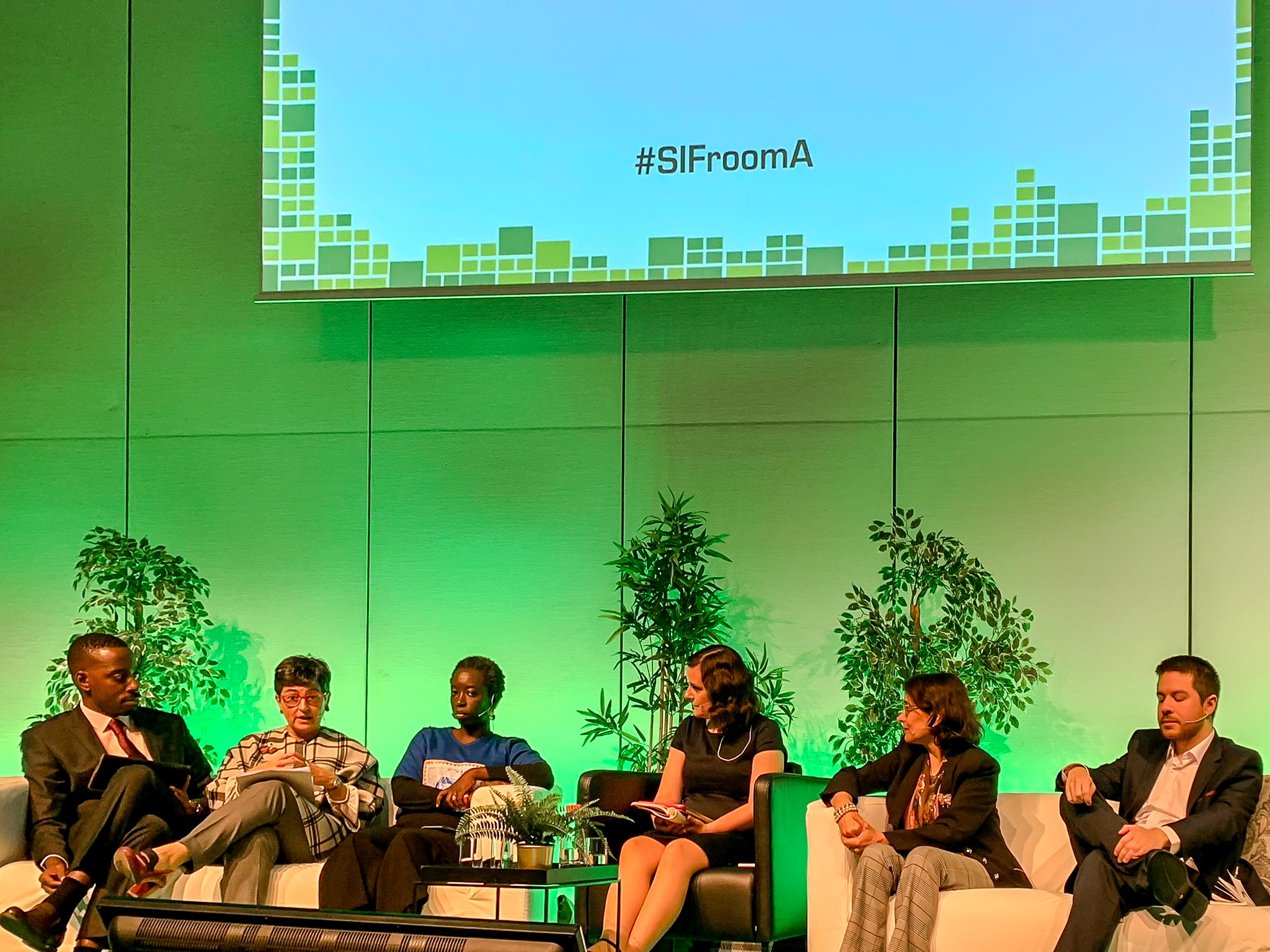