WorldRemit has announced the launch of a new digital service within Africa, making it easier to send and receive money across the continent.

The new digital service is expected to reduce the cost of sending money across borders. According to GSMA Intelligence, prohibitive charges that individuals and businesses pay to transfer money within Africa are recognized as a major obstacle to the growing regional integration promoted by the continent-wide free-trade agreement signed by 44 countries in March 2018.

The fast-growing economies of East Africa – Kenya, Rwanda, Tanzania, and Uganda – are being targeted for the roll-out of this latest innovation.

With its transfers to Africa growing by 80% year-on-year, WorldRemit transfers more than $1.6 billion at an annualized rate to the region. The company trades in all major African currencies every day and has an extensive pan-African distribution network including bank, mobile money, and cash pick-up points.

Ismail Ahmed, CEO and Co-founder of WorldRemit comments: “Just as WorldRemit has revolutionized the way people send money from developed countries, our vision is to do the same within Africa. From the frequent traveler, who works in different countries, to the small business owner buying goods abroad, our new fast service will offer the benefits of lower cost and greater convenience.” 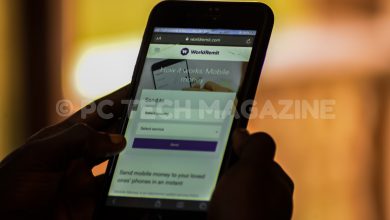 HOW TO: Ugandans in Diaspora Can Send Money to Your MTN Mobile Money via WorldRemit 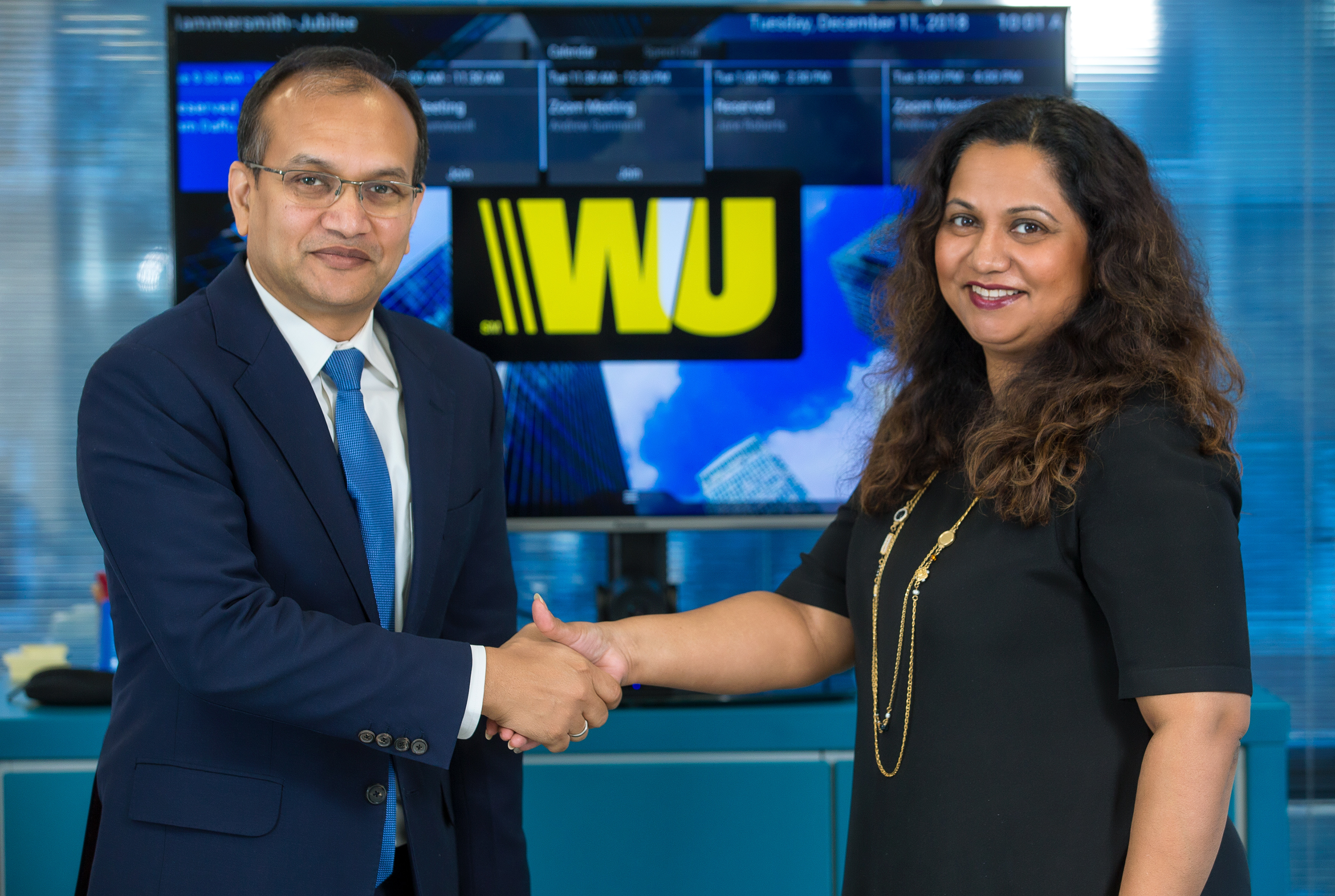 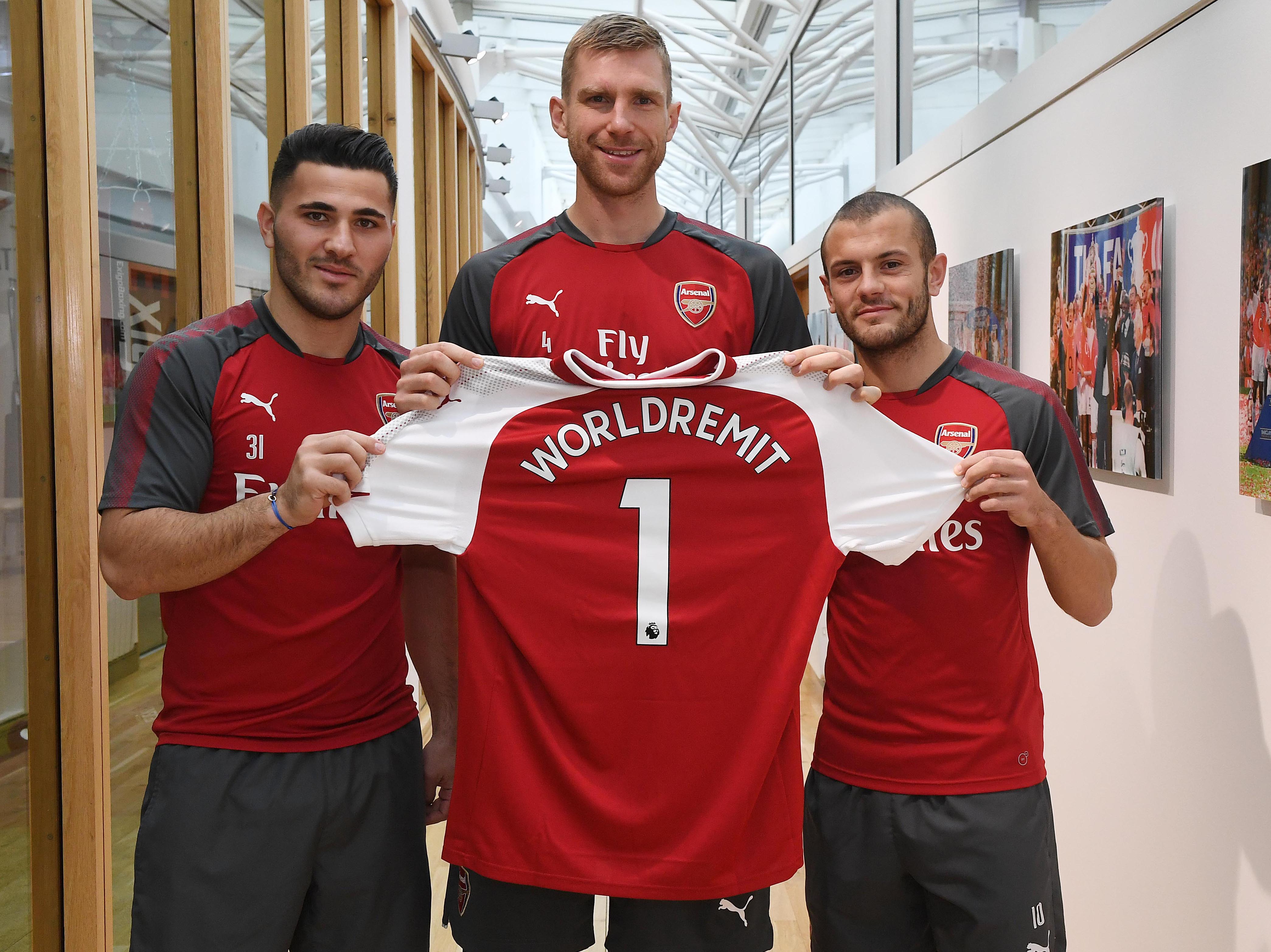 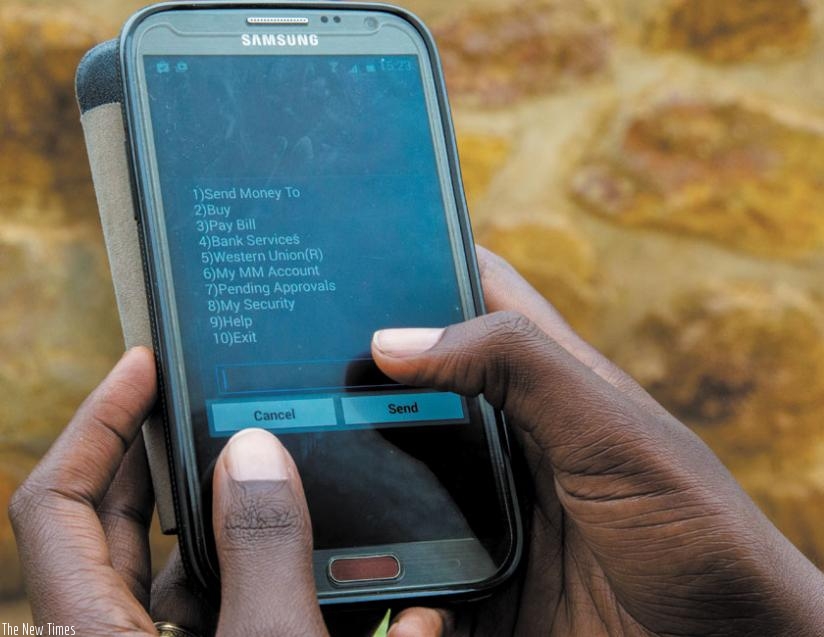