In addition to providing necessary tools for traditional entrepreneurs, the internet has created entirely new opportunities for venturing into business. Some of the biggest companies out there today are doing all of their business on the web. In fact, some business models wouldn’t even exist without the internet.

Jumia, a popular ecommerce site, is a prime example of this. The site connects over 400 vendors, selling 20,000 products to various customers. Operating a business with no products of your own would have been nearly impossible 15 years ago. Today however, Jumia is growing steadily as reported in their recently released financial results.

Akello Joyce, a vendor on Jumia specializing in home and kitchen appliances remembers when she was earning 300,000 UGX a month at an unsatisfying job. “I now make at least 800,000 UGX in sales per week on Jumia, and have grown to open up my own shop.”

Anyone with items for sale can become a vendor on sites like Jumia, even without a physical brick and mortar store. This reduces on the overhead costs associated with doing business and those resources can be rechanneled to another area of the business.

Advertising
Only a few years back, reaching one’s customers could only be through television, radio or print media. For many young entrepreneurs and startups, advertising a product or service through traditional channels was and is still considered expensive.

Social Media
With 19 million internet users in Uganda, 2.6 million of these on social media, there is an opportunity to reach millions of more potential customers than would fit in to a physical shop.

Advertising on social media depends entirely on the amount of money you’d like to spend.

A promoted post on Facebook can easily reach 1000 people, with a minimum budget of USD$20 (roughly 75,000 UGX) This provides an opportunity for even the small entrepreneurs to access a wider audience.

With the growth in Internet penetration, (Jumia’s mobile report puts the figure at 44% in 2017), we expect that entrepreneurs like Joyce will continue to flourish in Internet business

In the end what stands out for us is that you don’t have to be a huge corporation to make it in internet business. 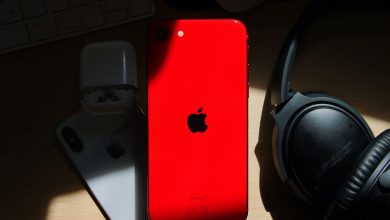 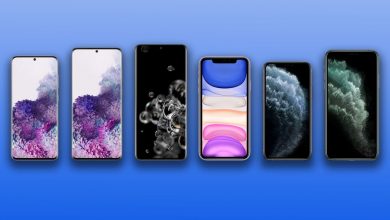 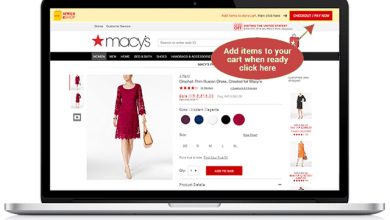 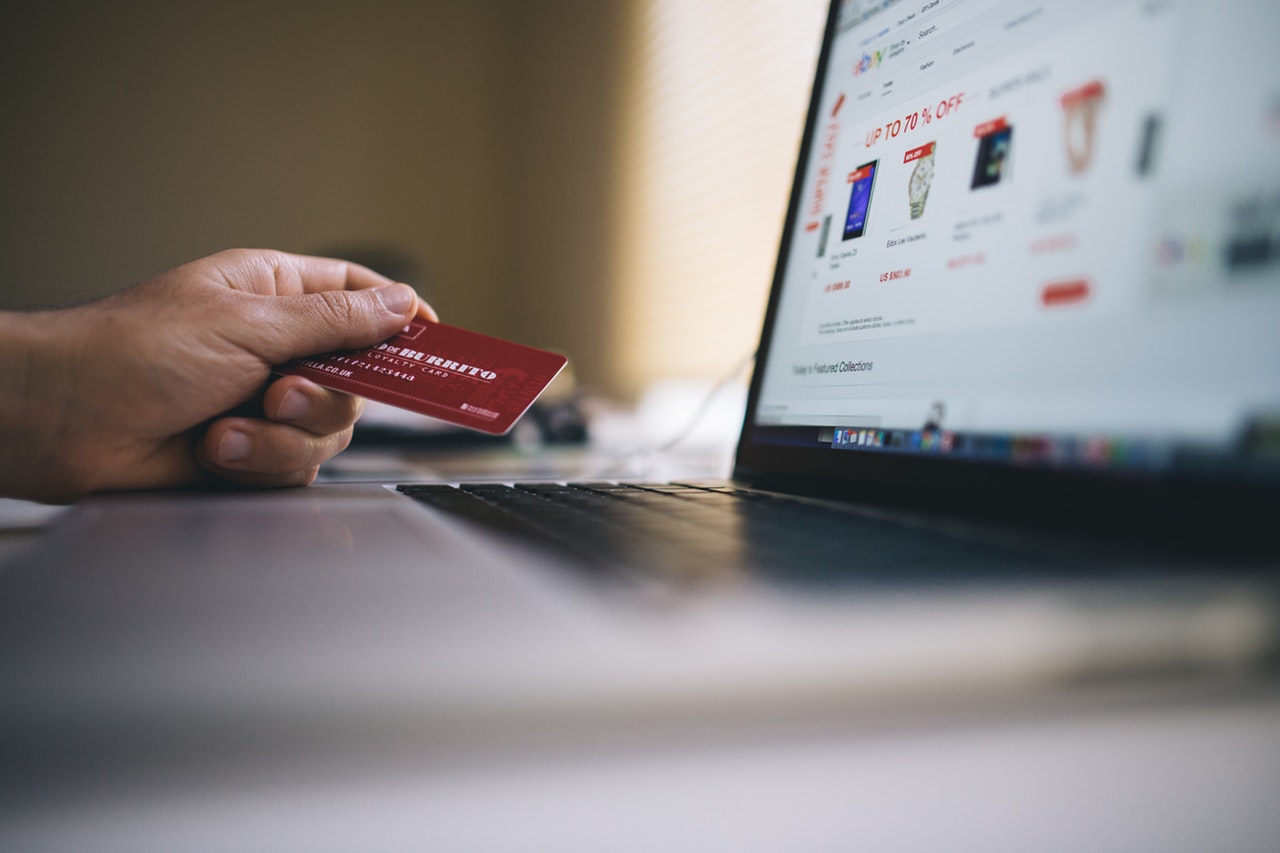 Online Shopping is Good, But Poses a Number of Risks 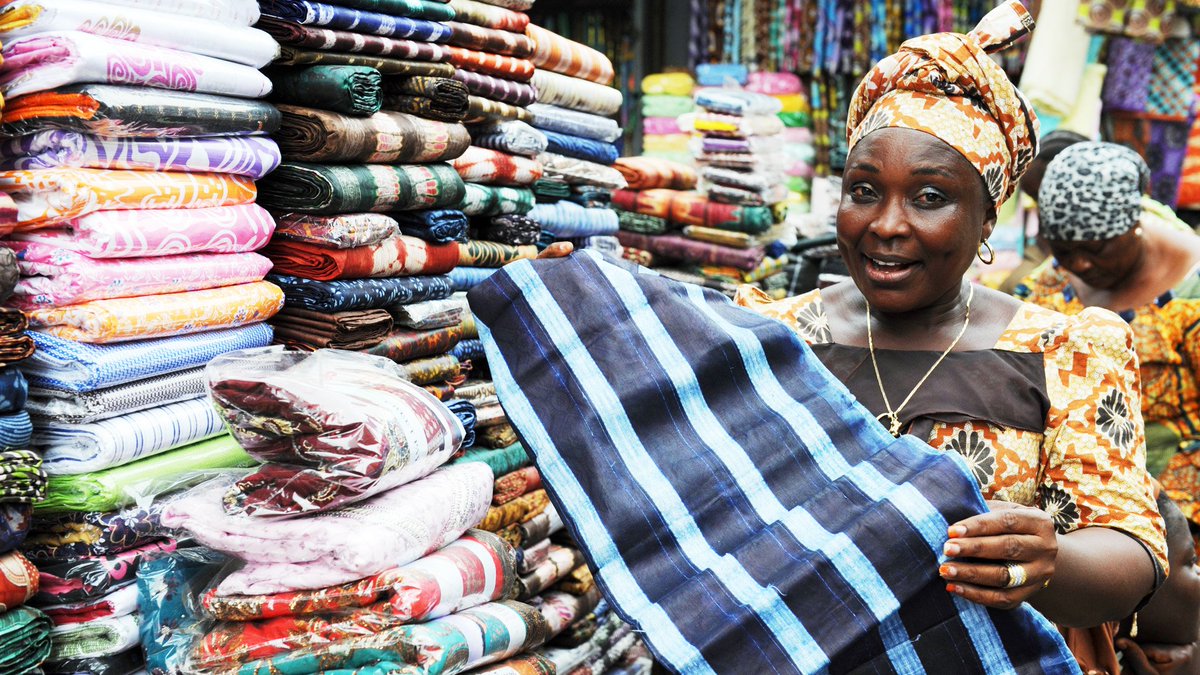 Guide: How to Turn Your Local Shop into an Online Business