After two months of unveiling their first 18:9 screen ration smartphone; the Tecno Camon CM, the Transsion Holdings, makers of Tecno mobiles on Thursday launched Camon X in an event that was held in Lagos, Nigeria, attended by Nigeria’s Minister of Communication; Abdur-Raheem Adebayo Shittu.

Like the Camon CM, Tecno has as well delivered a very stylish full-screen display on the Camon X without bezels. The full display produces an immersive experience when watching videos, capturing/viewing images or using the internet – which we witness with the Camon CM in our review. The frameless device will simplify multi-tasking offering its handset holders an opportunity to split screens, so that its in position to handle more than one task while still being able to see more on either of the split windows.

One of the selling features that has been looked at a lot is the camera – being able to give good picture quality. And its 20MP front facing camera that is able to take selfie just by saying ‘X’. This helps one from stretching to press that shutter button which can be annoying sometimes – can easily give you blur image once you shake the phone on taking the picture. But this new feature comes in handy, and will help a lot. One thing for sure is, we don’t know how accurate it is, but the reviews will tell it all.

Earlier during a press briefing Tecno General Manager, Stephen Ha said Camon X comes with one of the best picture features and will definitely be a hit with the youth who love taking selfies

The Camon X has a 6 inch HD (720 x 1440 pixels) display while the X Pro has 6 inch FHD, both come with the 18:9 screen ration protected with a 2.5D curved display corning glass. The Camon X comes in 3GB RAM/32GB ROM while the X Pro has 4GB RAM/64GB ROM with an expandable microSD card slot of up to 128GB. On the other hand, they come with a MediaTex Helio P23 chipset, Octa-core 2.0GHZ processor with a Mali-G71 GPU. Both smartphones are running Google’s latest mobile OS; the Android 8.1 Oreo, and all will be backed on a non-removable Li-lon 3750mAh battery. As it comes as a disappointment, many thought the smartphones would come with much battery capacity to what it has now. Say like 4000mAh.

It was rumored that the Camon X wasn’t coming with the fingerprint sensor according to some of the leaked images, however, they turned out to be wrong as the phone was the feature packed at the back below the rear camera. Same case goes to the Camon X Pro. Tecno has also added the Face ID locking authentication feature to the two handsets, so the holder can be in position to unlock their phone by scanning their face.

On the camera part, both phones come with 16MP rear camera, there’s no dual cameras as rumored. The camera is supported by ring flash for low light setting photography. While looking at the front cameras dubbed as the clear selfie cameras, the Camon X has a 20MP sensor while the X Pro has a 24MP sensor, along comes with dual flash. Both come with AI beautification the feature that Huawei implemented on the Huawei P20, P20 Pro, and the Mate RS.

Availability and Price
The smartphones will be available in all local markets starting with Nigeria, Kenya, and Uganda. 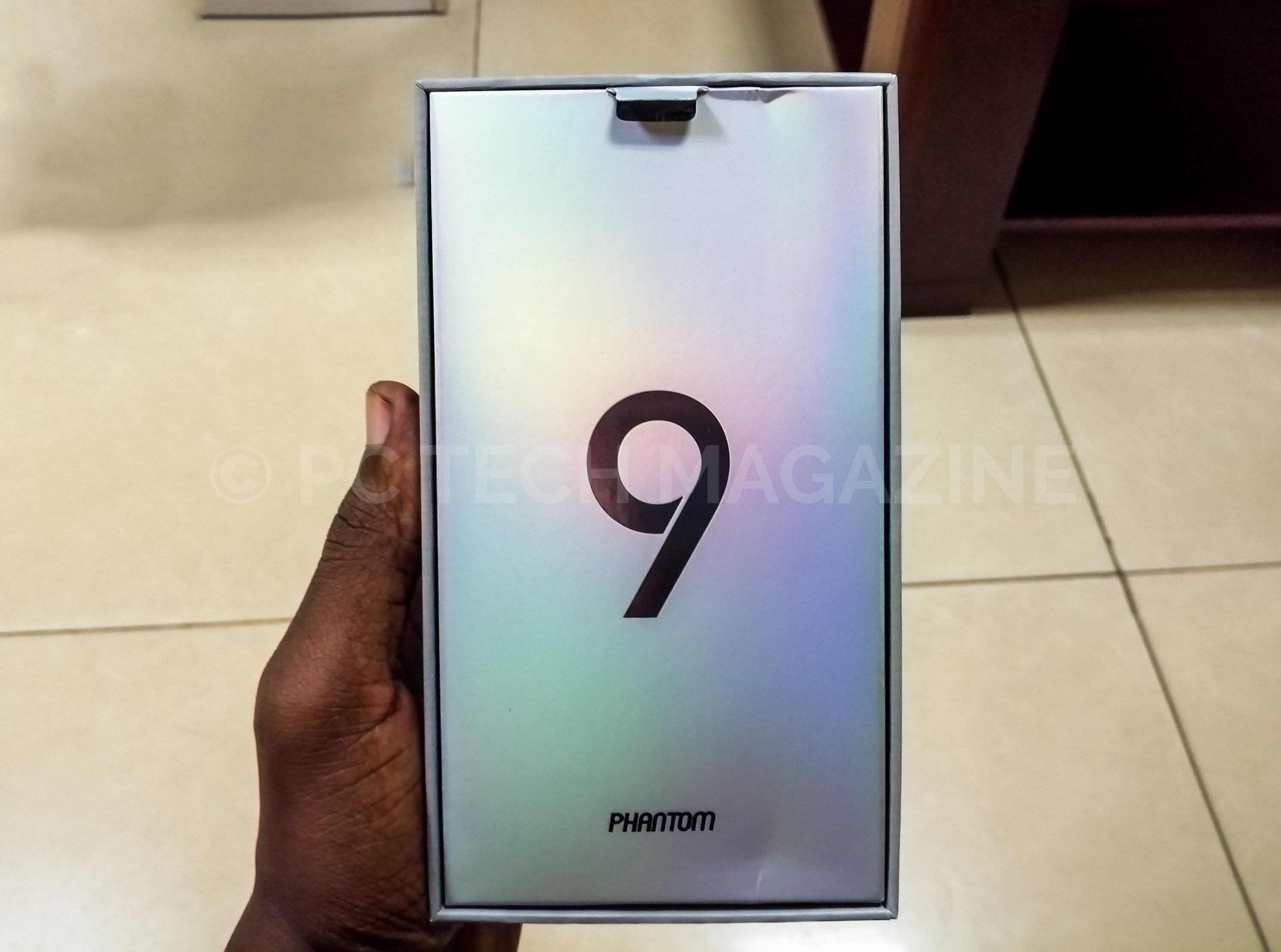 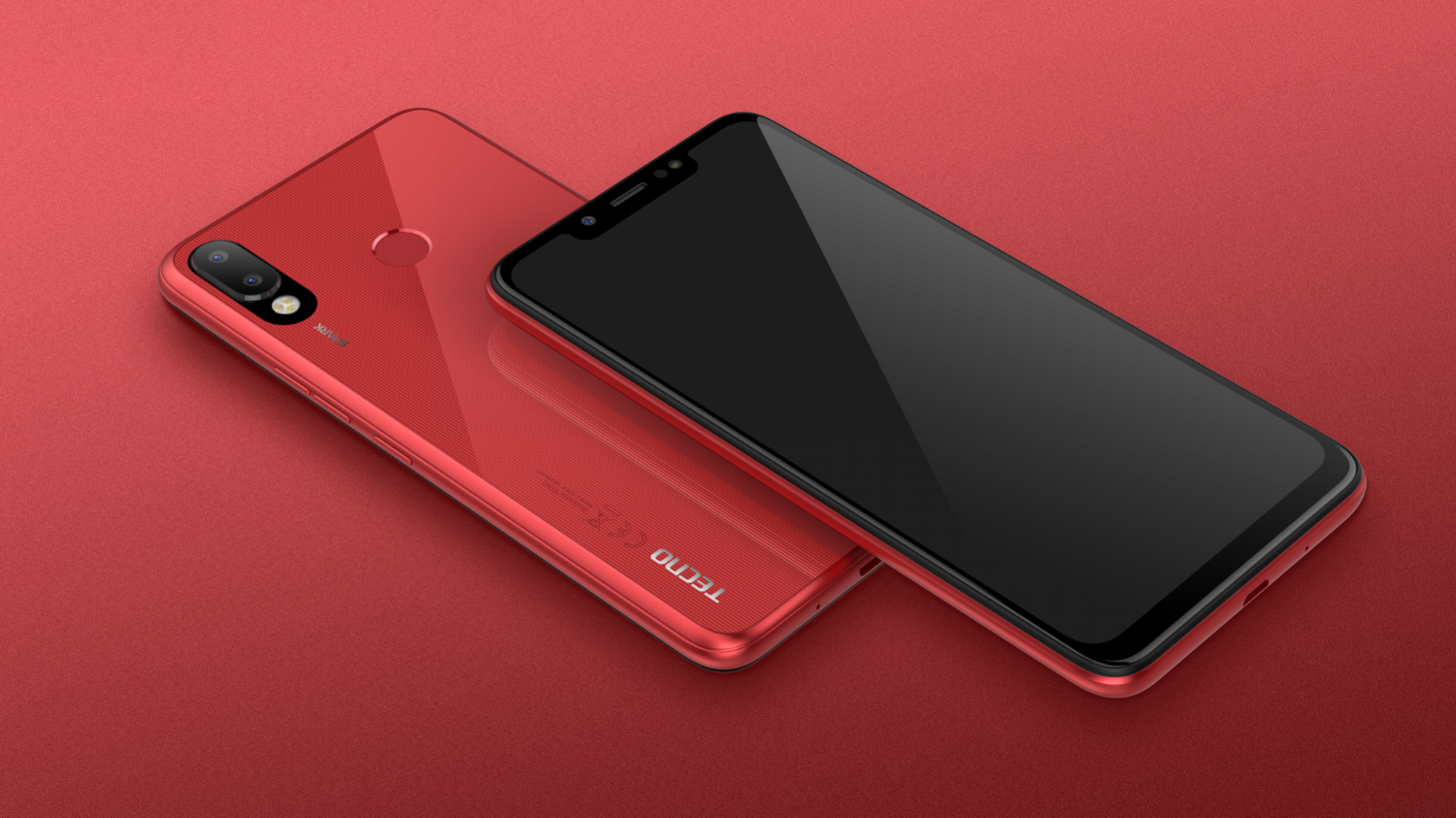 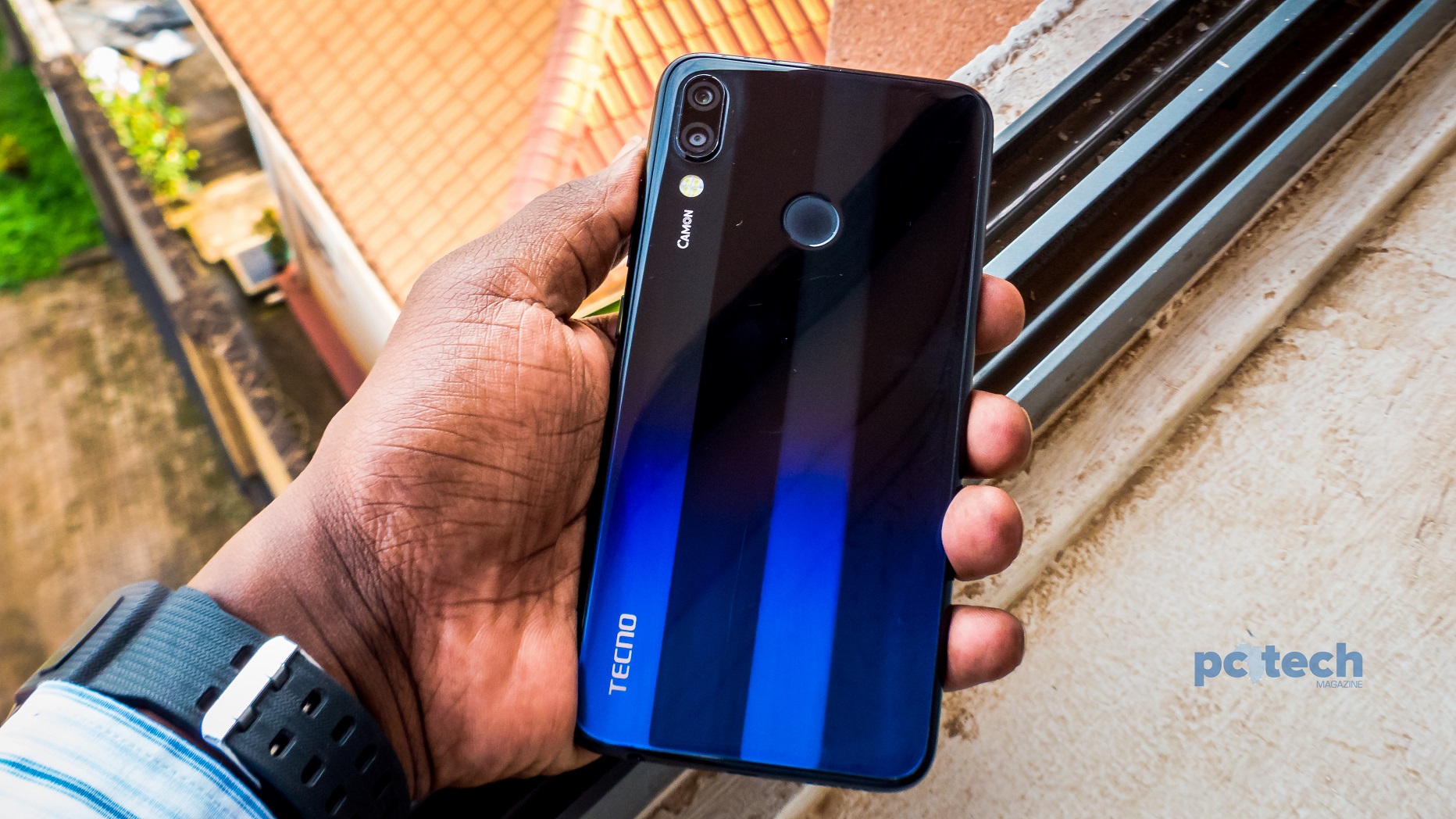 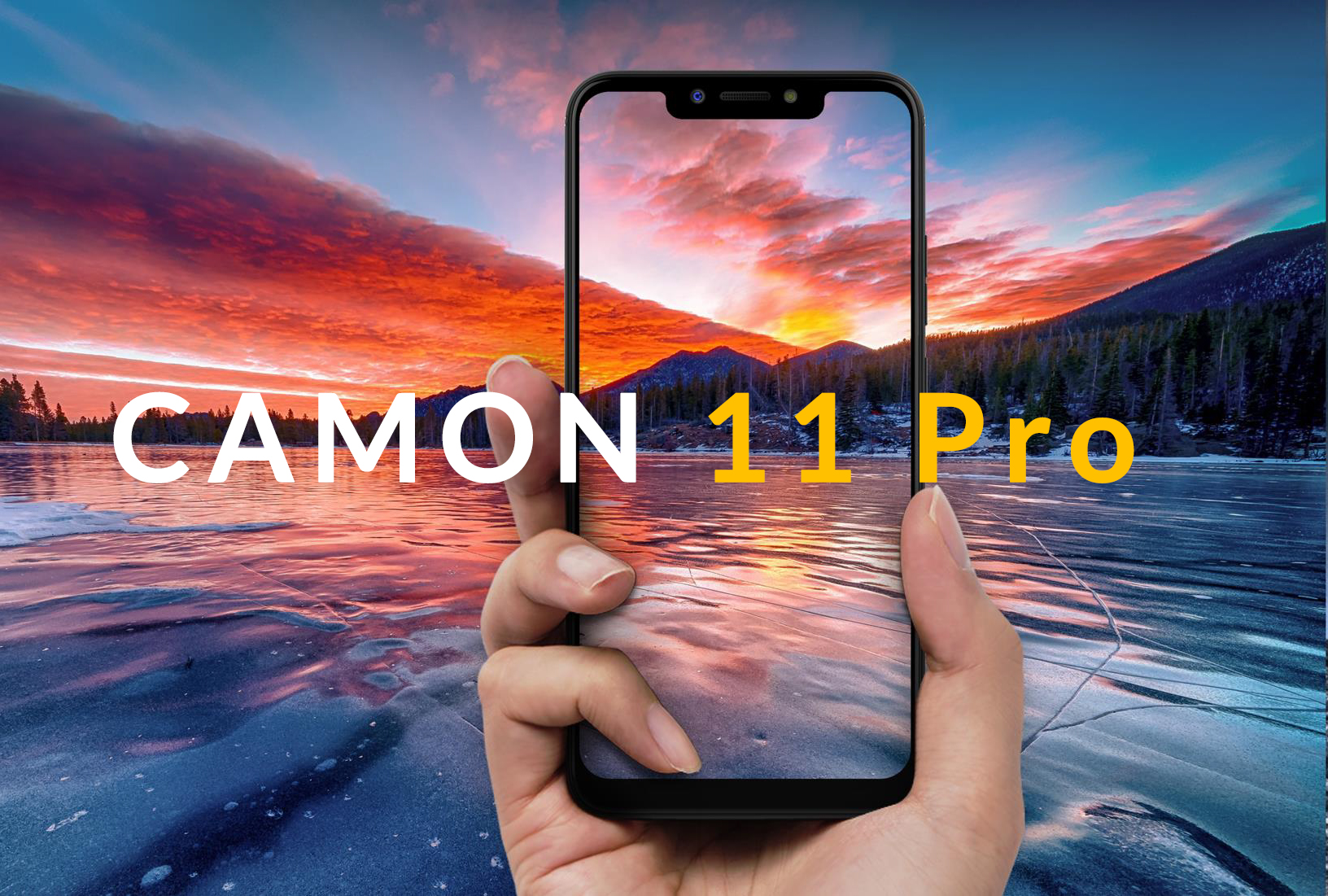 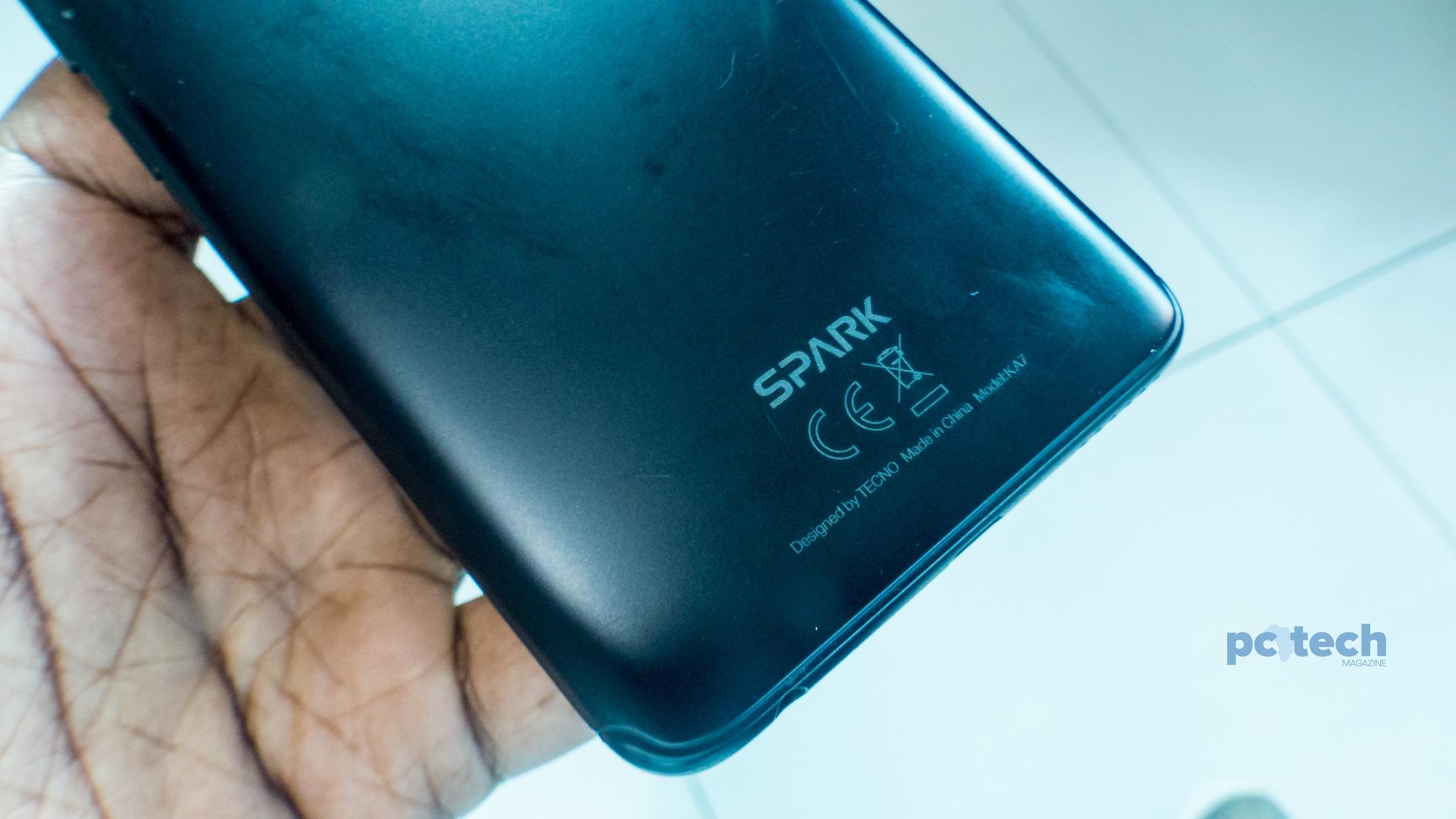 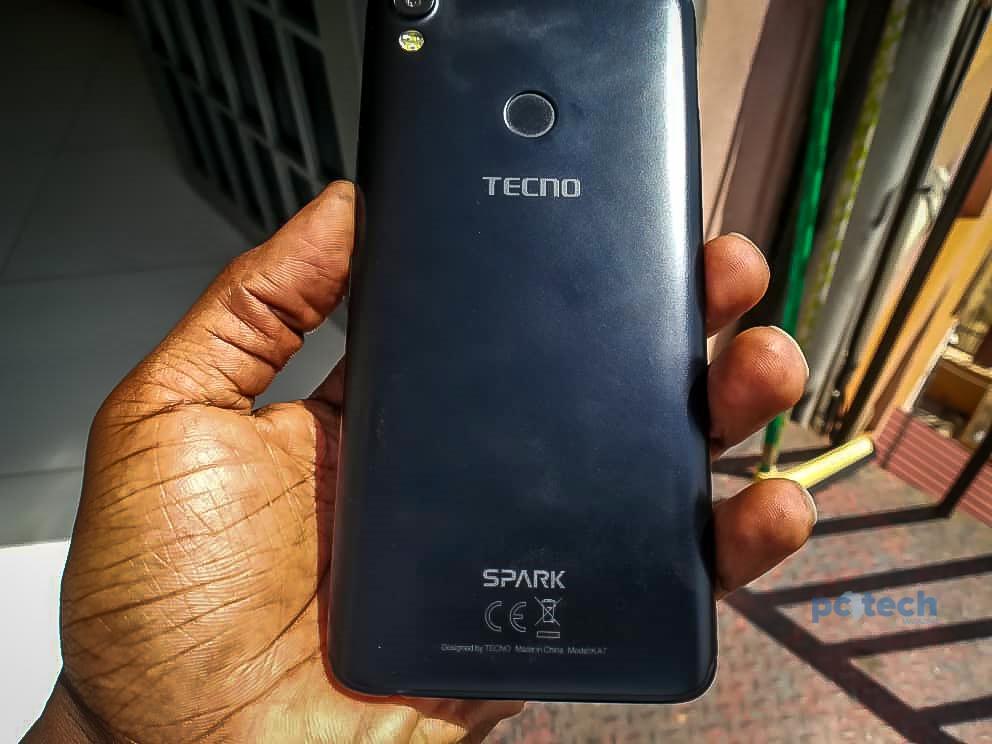