The Horse Racing industry has always been huge, with the sport being worth approximately £3.5 billion just in the United Kingdom alone. As a result, it is no surprise that the industry is gradually seeing technology play an increasingly important role in developing and transforming it, all for the better. Here are just of the interesting and useful ways in which technology is influencing horse racing.

There have been huge improvements seen in the medical aspect of the sport. 3D Printers are now being used in the creation of casts, splints and in some cases prosthetics for horses with broken or badly injured legs. It is possible that the introduction of this technology into horse racing may see a possible alternative in some cases to put the horse down when they have a broken leg.

Robotic technology is now being used in the industry also. Robots that can lift a horse in a safe manner with controlled weight distribution are now used. They can help in the medical care of horses, for example, robots are very useful in the assistance of a CT scan of a horse, where getting an accurate scan of such a large animal manually with no help of technology can really be a challenge. The Equimagine robot can scan the whole body of a horse in 90 seconds and produce quality 3D and 4D image, whilst the horse is awake and standing.

Sensors are now established in a very important performance management tool within horse racing already. They can now be attached to the saddle or horse and record data with regards to health and performance of the horse; which can benefit trainers, jockeys, and even punters. Saddlemaker Voltaire has introduced the first smart saddle to market, The Blue Wing Saddle. This saddle allows a chip within the saddle to record data about time spent in each gait, quality of the horse’s symmetry, direction, number of jumps, time racing etc.

Artificial intelligence, which is the ability to gather information from many sources, like sensors, and use it to make decisions is now becoming something that can be taken advantage of within horse racing. Equimetre is an example of how a device can use artificial intelligence in the industry. This is a wearable device that provides analysis and data on the horses and also provides data on the track and its conditions. Equimetre then uses this data to provide useful analysis and information to the horse trainers that will best suit the horse and maximum the chance of the horse performing well.

One big area of technology that it looks likely will play a big part is blockchain technology. The blockchain is, to simplify, a distributed ledger that keeps a constantly updated database of who owns what and who does what. This ledger is run on a network of replicated databases, which are synchronized on the internet. It provides an opportunity to capture the information needed to solve many problems.

Blockchain could play a massive role in the horse racing industry moving forward in many areas, for example, it can be used to store useful information about horses, that breeders and prospective owners can access and then this information could then be accessible to any equine company or horse trainer/owner. Information stored via blockchain on the performance of any given horse over time could also be put to use by bookies when making a decision on odds and also punters when making a decision on which horse to back.

Therefore, even though horse racing has been traditionally about race meetings and betting with bookmakers like Betpoint; we can now see technology being able to bring the sport to another level. In fact, technology is already now playing a big part in the horse racing industry. This role is set to grow and grow in the future, with all participants in the sport especially the actual horses benefiting tremendously from it. 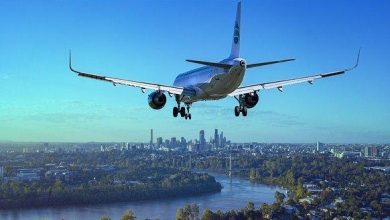 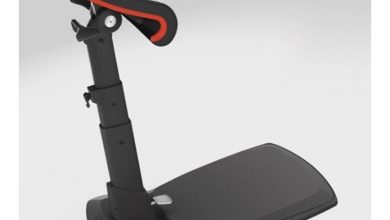 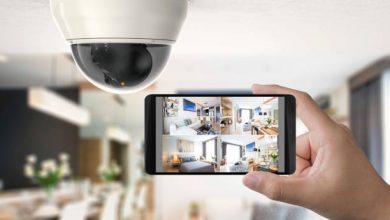 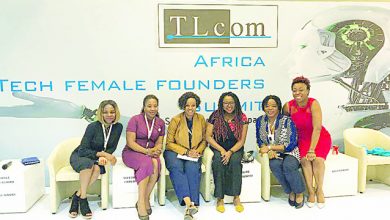