However, the color which ‘for now’ is exclusive to the Samsung Galaxy S8 is only limited to South Korea. But will be rolling out to other markets as well in the coming days, according to media reports.

“The new, luxurious hue accentuates the elegance of the Galaxy S8’s ergonomic glass and metal form, creating a seamless and refined aesthetic that will resonate with a wide range of tastes,” says Samsung in the newsroom post.

Brushing up the spec-sheet, the Galaxy S8 sports a 5.8-inch QuadHD+ Infinity Display with Corning Gorilla Glass 5 protection and 570 ppi pixel density. It is powered by an octa-core Exynos 8895 processor along with 4GB RAM and 64GB inbuilt storage and an expanded storage of at least 256GB, and comes running on Android 7.0 Nougat backed by a 3000mAh battery. 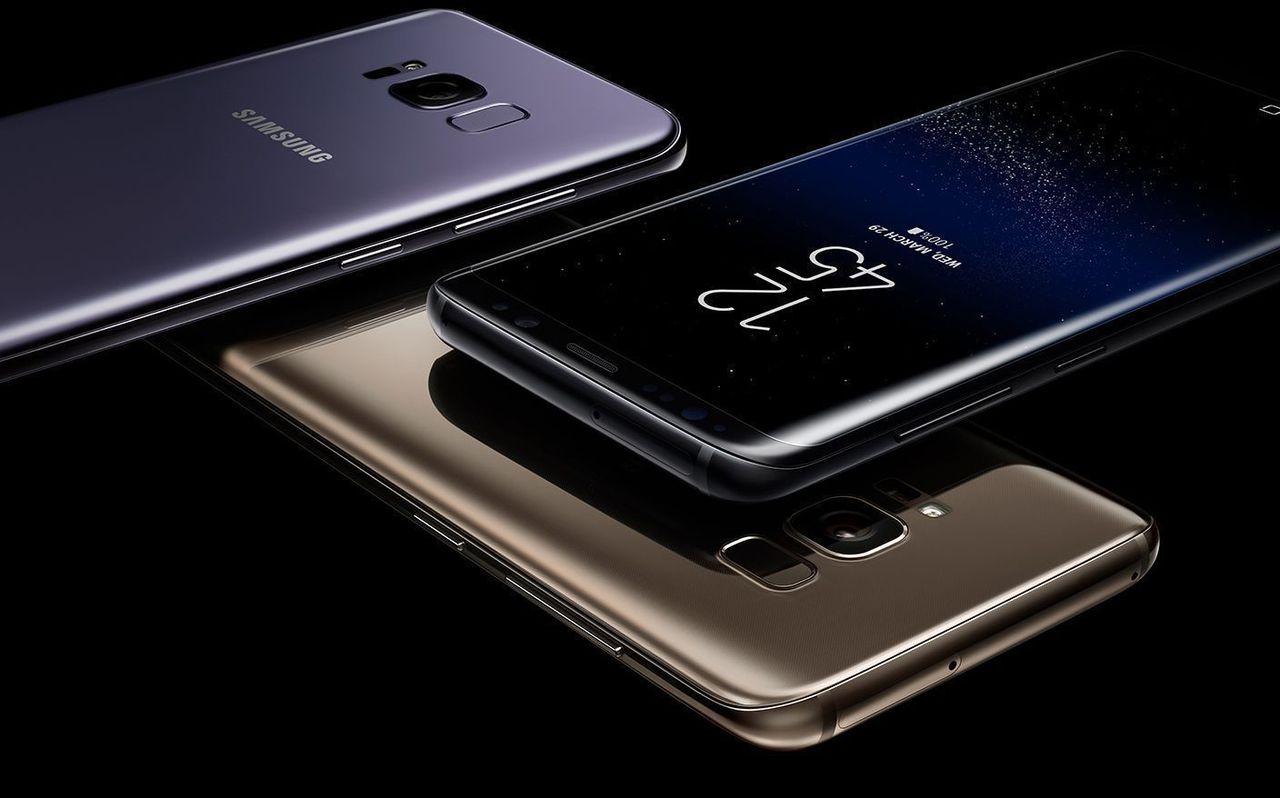