Communications Regulator, the Uganda Communications Commission (UCC) has ordered broadcasters to stop live coverage on both radio and television saying it “incites the public and stirs up hatred.”

The order issued on Tuesday, September 26th by the UCC Executive Director Eng. Godfrey Mutabaazi comes at the backdrop of two failed plenary sessions all of which were aimed at tabling the motion to amend article 102(b) of the constitution to remove presidential age limits.

In the Tuesday session, opposition parliamentarians protested against the motion which resulted in a fight on the floor of parliament.

The two sessions were both broadcast on live television and radio, together with a couple other demonstrations across the country which are against the same.

Mutabazi warned all broadcasters to refrain from any such live broadcasts saying they promote violence amongst viewers and are likely to cause insecurity.

“The Commission reminds broadcasters that such live broadcasts are in breach of the minimum broadcasting standards as laid down in section 31 of Uganda Communications Act 2013 and the best practice guidelines for electronic media coverage of live events,” he wrote.

“The Commission hereby directs all broadcasters to immediately stop and refrain from broadcasting live feeds which are in breach of minimum broadcasting standards,” he added.

Mutabazi warned that any broadcaster who fails to comply as per the directive risks suspension or revocation of their licenses.

This isn’t the first time UCC is banning live broadcasts of politically controversial events and activities.

Earlier in May, the commission banned live broadcast of the opposition defiance campaigns which were protesting election results and the declaration of Yoweri Museveni as the President of Uganda. 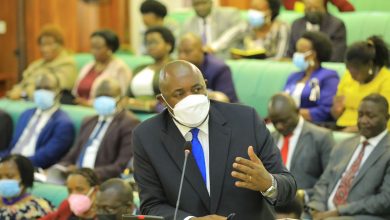 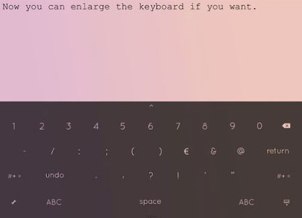