The Galaxy Note 8 has been leaked on several occasions running up to the launch, and the smartphone is expected to come with a dual camera setup, a large Infinity Display and much more, but today will end all the rumors as the firms unveils the phablet.

Watch Galaxy Note 8 event live
As mentioned, the Galaxy Unpacked 2017 event will begin at 11am EDT (6p.m. East African Time) in New York, and it will be live streamed by Samsung for the global audience to see. Those that can’t make it to the event or didn’t receive the invites can watch the live stream on Samsung Unpacked website, Samsung Africa website, Samsung mobile press website, via the UNPACKED 2017 app (compatible with Android and iOS), or via the  Samsung Mobile Facebook page or Samsung Electronics Facebook page – all set to be available in 360-degree livestreaming.

Previous/Rumored specs:
Samsung Galaxy Note 8 may sport a 6.3-inch QHD Infinity Display, will be powered by Exynos 8895 SoC globally, but use Qualcomm Snapdragon 835 in the US, just like the Samsung Galaxy S8 and Galaxy S8 Plus, and also tipped to house a 3300mAh battery that can be charged either wirelessly or via a USB Type-C.

It is tipped to come with a dual rear camera setup with both the lenses said to offer optical image stabilization. It is expected to pack 6GB of RAM, 64GB of built-in storage, which will be further expandable via microSD card. It has also been reported recently that the 256GB storage variant might just be launched exclusively in South Korea and the 128GB storage variant might be launched elsewhere. 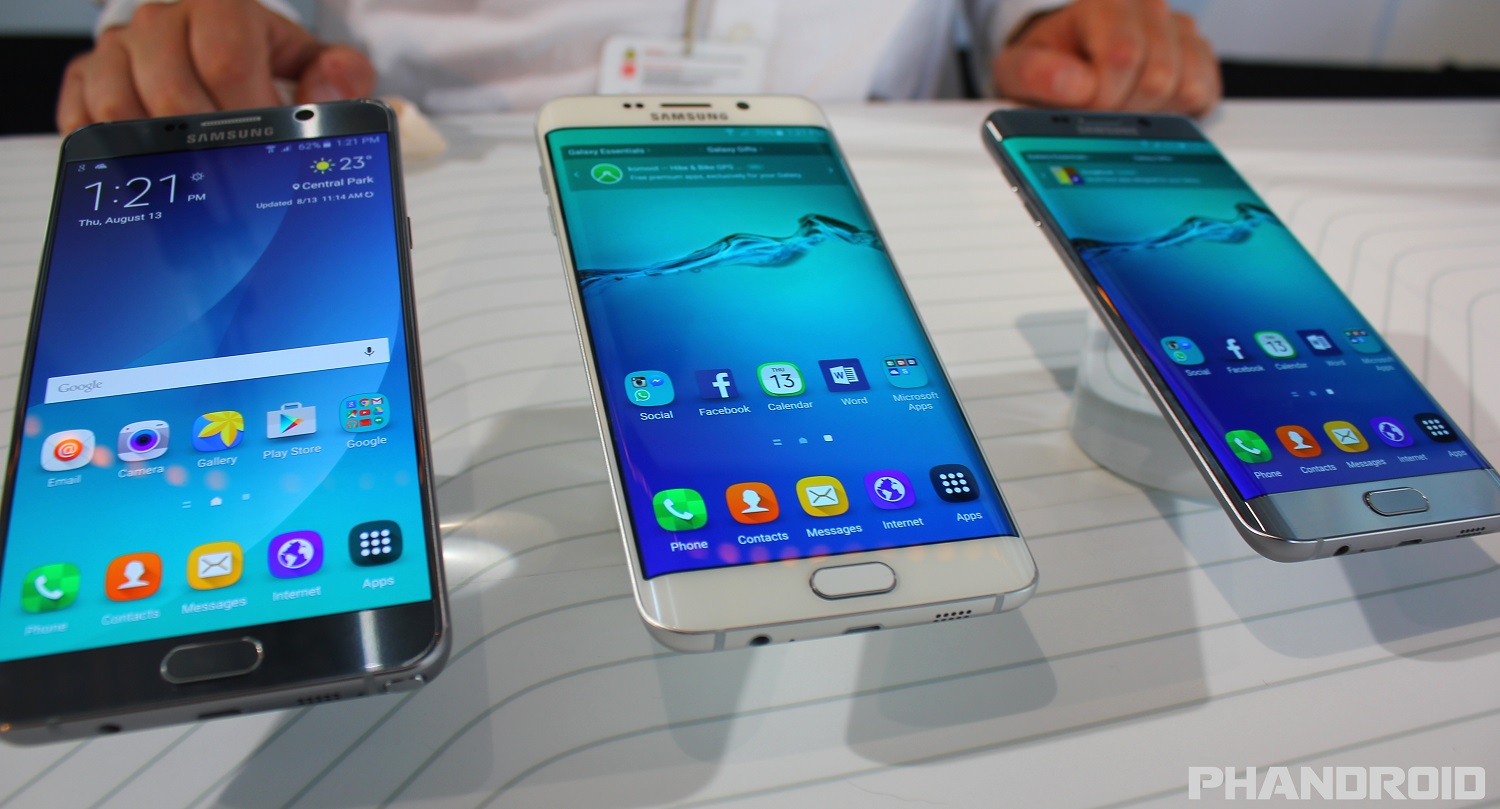