PlayStation Now (PS Now), Sony’s Netflix-like game streaming service will finally let subscribers play PS4 games. Announced in March, it’s now live. This means you will be able to play PS4 games on Windows PCs as well as the PS4 itself. For the latter it gives another method to play games aside from buying them digitally and on disc.

As for the former, it means PC gamers could see greater value in PlayStation Now depending on how this is implemented. To drive adoption, Sony has brought back special pricing for PS Now.

“Now is the perfect time to try PS Now, or upgrade your existing subscription. By popular demand we are bringing back our USD$9.99 intro offer for the first month (new subscribers only), and the 1-year subscription for USD$99.99. That’s less than USD$9 a month for a full year of on-demand access to an ever-expanding library of PS4 and PS3 games to stream any time you want. Start streaming today because this offer is only available until September 22, 2017,” a post from the company reads.

Furthermore, there’s a free trial for a week. Though keep in mind that to take advantage of the USD$9.99 offer, you will need to purchase that directly, as the seven day trial will transition into the standard monthly subscription.[related-posts] 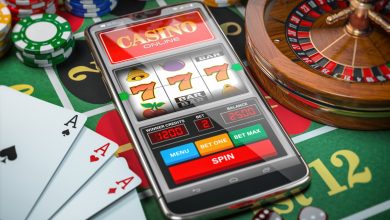 What Steps are Online Casinos Taking to Address the Younger Generation of Players? 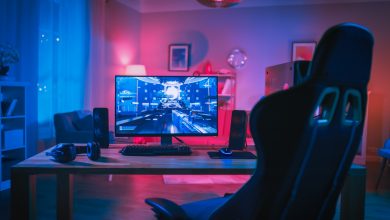 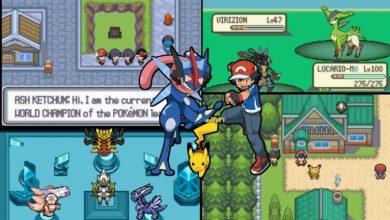 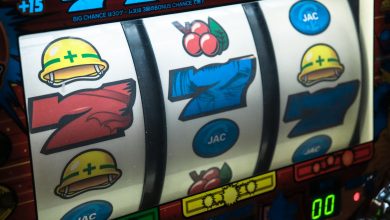