Developing iOS apps no longer requires access to a Mac, thanks to a new program introduced by Microsoft called Xamarin Live Player.

Microsoft unveiled the new tool today at its Build 2017 developer conference. With Xamarin Live Player, developers can deploy iOS apps directly to an iPhone using Visual Studio on a PC, removing altogether the need for a Mac to code.

Before Microsoft’s update to Xamarin, developers still needed a Mac running Xcode on their local network. Visual Studio would then remotely control the Mac to debug and test code. Microsoft’s elimination of that requirement should open up iOS development to even more devs who prefer to code in Visual Studio.

“Simply pair your device with Visual Studio by scanning a QR code, and hit debug like you normally would,” Microsoft’s Nat Friedman explained during the demo. “The application is deployed in seconds to the Live Player app, enabling you to quickly develop and test your changes without having to recompile and redeploy your application. And you can set breakpoints and debug your application, on device, and over the air.”

Unfortunately, submitting the app to the App Store and creating the final build still require a Mac. However, you can now code on a PC laptop from anywhere you want without worrying about needing a Mac nearby. 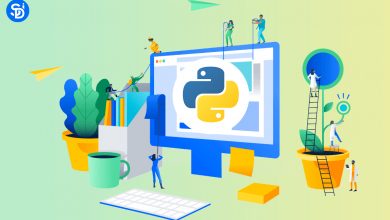 Create an App for Your Business With Zero Coding Experience