As the Galaxy S8 Plus smartphone still limited to a few countries waiting for globe release on Friday has been reportedly said to be rolling out the first security update already three (3) weeks after its launch.

While the first update is said not to bring any interesting new features ahead of the global release, it does contain April 2017 security update that fixes 49 Common Vulnerabilities and Exposures (CVE) in the Android OS and an additional 16 fixes for the firm’s Galaxy-branded smartphones.

According a report by SamMobile, the first software update brings along improvements for the facial recognition feature of the phablet and has already started showing up for users in Belgium and Germany, and is expected to make its way to other countries in the region over the course of the next few days, considering that a bypass was found for the feature (facial recognition) shortly after a YouTube went viral showing how the feature can be bypassed.

According to sources from Gadgets 360, in a YouTube account iDeviceHelp – shows a video, sourced by @marcianophone (MARCIANOTECH), where the Galaxy S8’s facial recognition feature can be fooled just by using the image of the user.

In the video, the narrator takes another smartphone with @marcianophone (MARCIANOTECH) picture on it and took it slowly towards the phablet to unlock the device – which indeed was able to unlock. This according to multiple reports has created a concern regarding the security on the device.[related-posts]

Report: Samsung Leads as the World’s Smartphone Seller in 2016 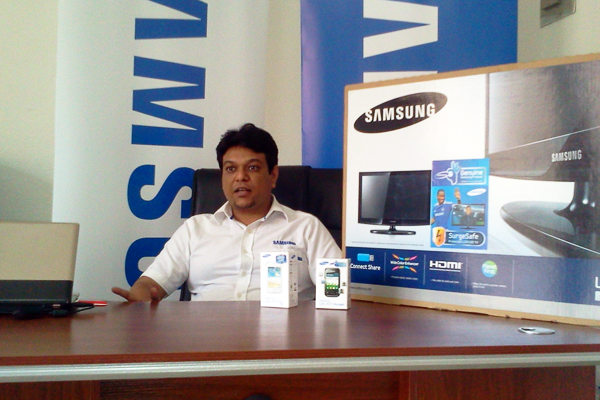