WhatsApp used by more than 1 billion people worldwide, is testing a system that would let businesses talk directly to WhatsApp users for the first time, according to communications about the project seen by Reuters.

The tests, which are being conducted with a handful of companies that are part of the Y Combinator startup incubator, are an important signal of how WhatsApp plans to make money from its massively popular service. WhatsApp has not developed a business model in the three years since Facebook Inc bought it for a hefty $19 billion.

WhatsApp, has helped to upend mobile services by allowing users to text or call friends and family for free, without text message charges competing with similar services such as WeChat, Viber, and so forth.

One potential revenue source is to charge businesses that want to contact customers on WhatsApp. But the company is working carefully to avoid problems with spam messages, the documents show.

WhatsApp is also surveying users about the extent to which they talk to businesses on WhatsApp, and whether they have ever received spam, according to the documents.[related-posts]

WhatsApp last year announced its plan to develop the system, known as an application programing interface, or API, citing examples such as a user talking to a bank about a fraudulent transaction or to an airline about a delayed flight.

Editor’s Note: This feature is not yet available even in WhatsApp Beta program. 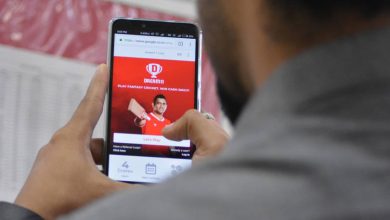 Opinion: Why Dream11 is the Best Fantasy Gaming App 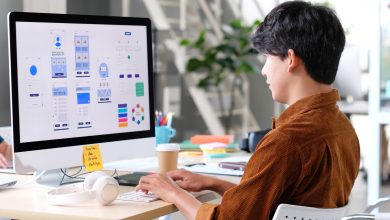 10 Common Mistakes You Should Avoid While Hiring Mobile Developers 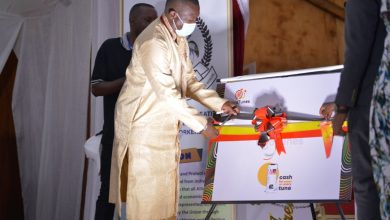