The Buganda Kingdom has this year partnered with One Global, a leader in digital innovations operating across 17 Countries in Africa and the middle East through it’s flagship product og money to simplify the process of accessing tickets to the 2017 edition of the Kabaka Run.

The people of Buganda will benefit from this addition, given the fast track growth in mobile transaction in the country. By March 2016, mobile money transaction hit 32.5 trillions and the region also recorded a $45.75 billion transaction through mobile transaction.  The kingdom is most likely to reap big through its partnership with OG Money, which uniquely positions itself as a single secure platform for all digital financial services. The og money application can be downloaded here: www.oneglobal.co.

The Kabaka’s birthday run, which normally attracts thousands of Ugandans and Buganda loyalist is annually staged to commemorate the Birthday of His Majesty Ssabasajja Kabaka of Buganda, Ronald Muwenda Mutebi II. The Kabaka’s birthday run for the last three years was carried out under the theme, Fight against fistula will this year support the sickle cell patients.

In his speech, the Katikkiro of Buganda, Charles Peter Mayiga  pointed out the lack of awareness among the population has been the major factor leading to the spread of diseases. “The strongest and most dangerous of the factors is lack of awareness. For example, HIV AIDS when it first appeared in the early 1980s around Masaka-Kyotera areas of Uganda, it was attributed to witchcraft, and the witch doctors pretended to diagnose what was afflicting a big number of young people then. In a similar vain for many people in this country, the sickle cell culprits are off springs of parents with what people term, bad blood or those who are cast. This is because they are not aware, that is the level at which they can reason out things”. Mr. Mayiga added

The kingdom is excited about the new partnership with og money and ready to leverage on the 900,000 people already using the application. The application is iOS and Android compatible and can be downloaded using this link: www.oneglobal.co. Download it now and join the Kingdom of Buganda in the fight against sickle cell. 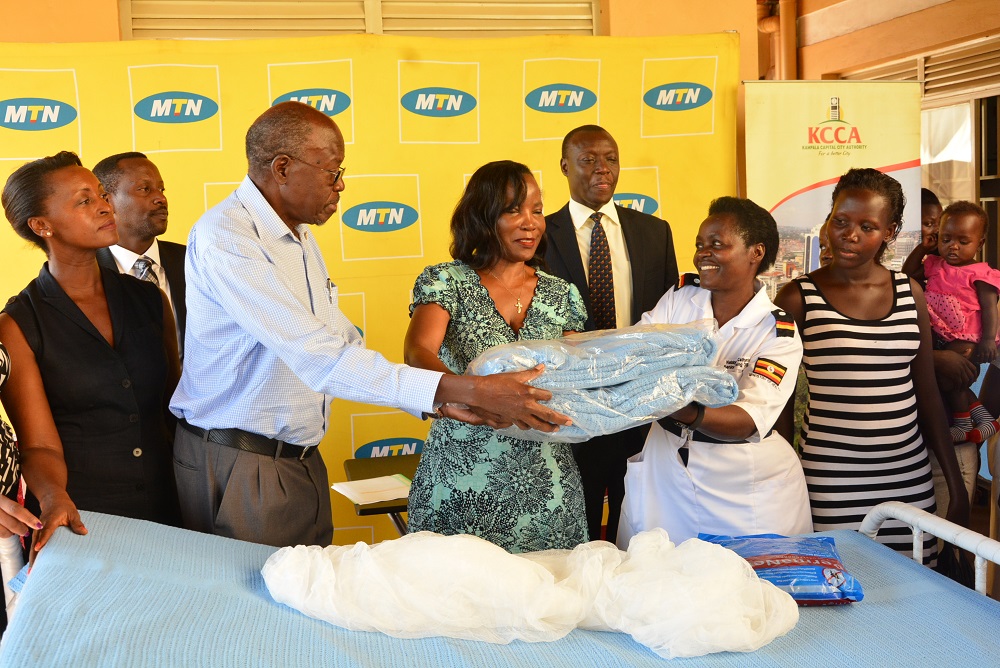