@WABetaInfo, which tracks features that WhatsApp is testing in beta version across platforms reported how WhatsApp was currently working on it’s two upcoming features; live location sharing to ease in finding people, and a newly improved WhatsApp Status feature.

There are new reports that the Facebook-owned messaging platform is also reportedly testing it’s anticipated feature; the ability that will allow WhatsApp users to edit or recall messages that have already been sent – meaning that the user can delete a message even after the recipient has technically received it. However, the feature will only work if the recipient has not read the message yet.

As you know by now, on WhatsApp, if the recipient has received and read the message, this is symbolized blue ticks, but if the message has been received and not read, will definitely show grey tick marks. Thus you can revoke the sent message as soon as possible.

This feature was also first spotted by @WABetaInfo, last year.

The update adds “revoke” and “edit” options for messages that have not yet been viewed. From the screenshots, it seems like the message is replaced with “Sender revoked the message” — so your friends will know you’re keeping something from them.[related-posts]

Since the features are still in beta testing, there is no guarantee when or if they will be more widely available. 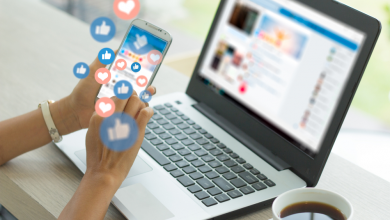