They promised and they delivered.!

Nokia brand partner HMD Global on Sunday unveiled the new-version of the Nokia 3310 (2017) dubbed “modern twist.” The iconic feature phone is the Nokia brand’s one of the best-selling feature phones of all time with over 126 million sales of it’s original, has been priced at EUR 49 (roughly 186,000 UGX) and will be available in Warm Red and Yellow with a gloss finish while will also come in Dark Blue and Grey color with a matte finish.

The company claims the the new Nokia 3310, much like its original sibling, features a 22 hour talk-time of up to a month.

In addition to its specs, the 2.4-inch QVGA display feature phone sports a 2MP rear camera, 2G connectivity, runs on Nokia Series 30+ OS, 16MB internal storage with an expandable slot via microSD card up to 32GB, backed up on a removable 1200mAh battery compared to the 1000mAh that the previous Nokia 3310 had, and finally a Micro-USB port for charging and data transfer ditching the pin charger.

The famous legendary snake game has been optimized for the new color screen and a new logo, and looks totally awesome this time around. HMD Global has confirmed that the game will be available to user via the Messenger app. If you can’t see the game yet on the app, chances are that the roll-out may have just begun and it should arrive in Messenger for you in the coming days.

Nokia 3 and 5:
Nokia 3 and Nokia 5 Android phones were also launched, and alongside the two new Nokia Android phones, the company also announced the global availability of the Nokia 6 which was launched in China last month making it limited to the Chinese market.[related-posts] 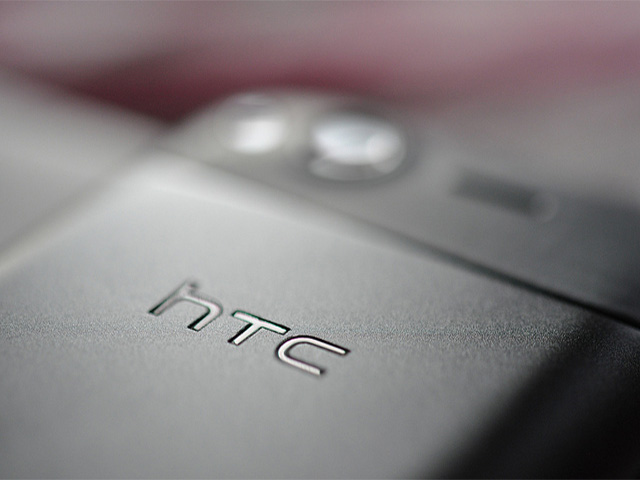 HTC Corp. Has an ‘Unexpected Surprise’ in Stores for Monday Next Week 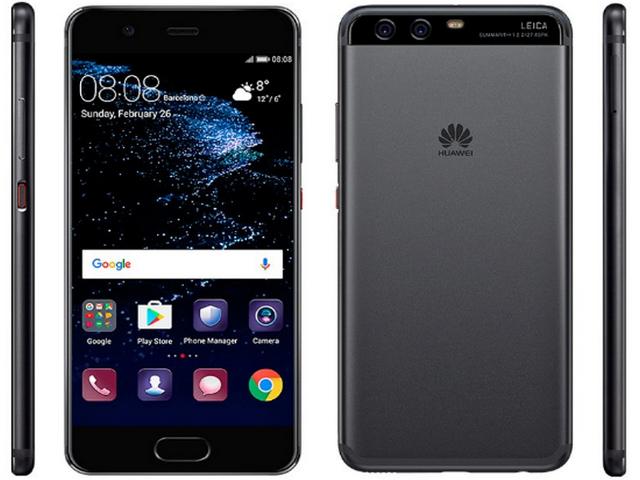 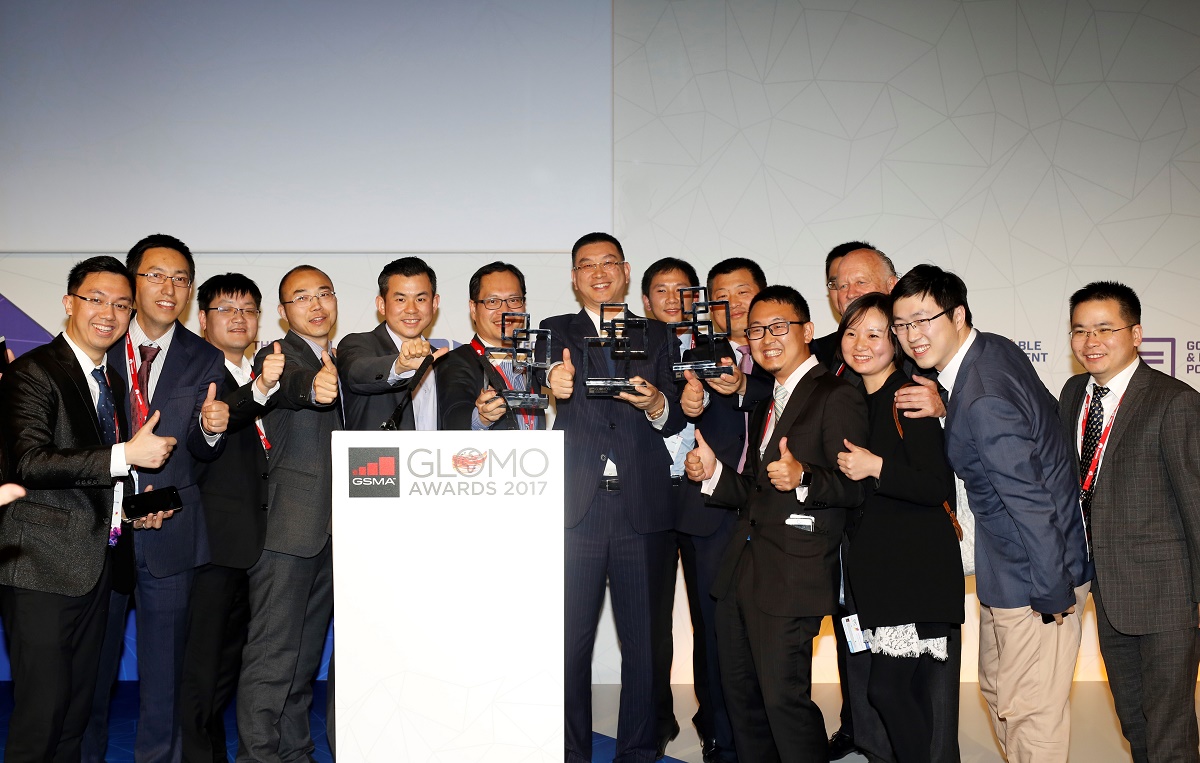 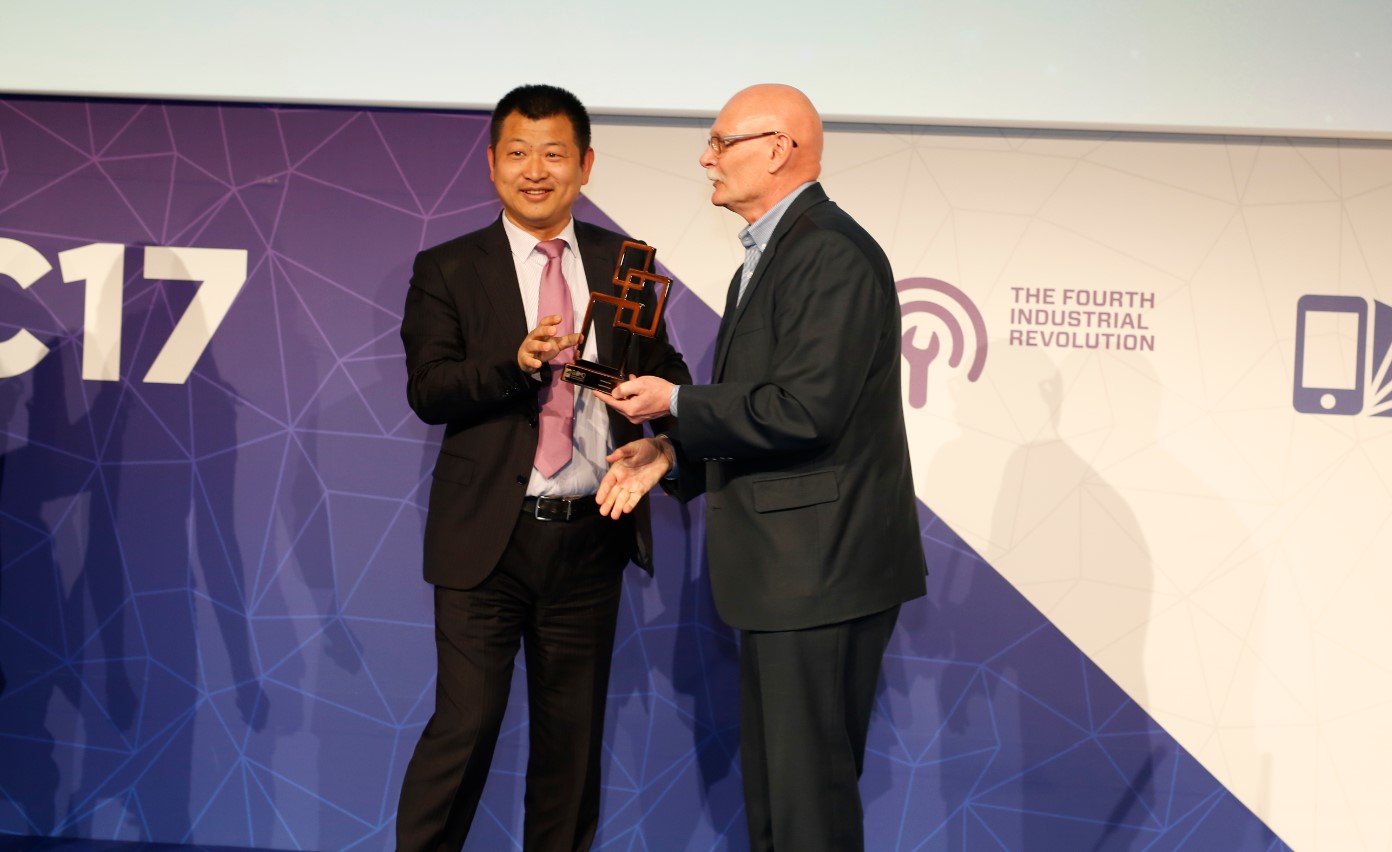