“With the help of Giroptic, VLC becomes the first major video player app to play 360-degree videos out-of-the-box. VLC 3.0 final release will merge those features on all platforms,” notes the company on its website. The company adds that the future releases of VLC with 360 features will be available for Android, iOS, and Xbox One users.

“VLC is one of the video players most widely used in the world. We are very proud to contribute our expertise in 360 degree to this open source player. This will allow the millions of VLC users to take full advantage of a promising new technology and be widely involved in its democratisation,” said Richard Ollier, Co-Founder and CEO of Giroptic.

The update will be available in technical preview till further notice. 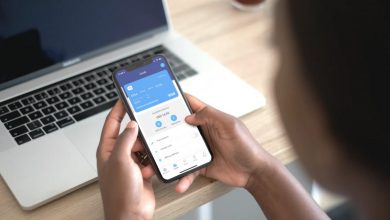 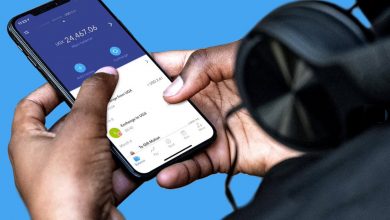 Editor’s Pick: How to Make Donations Through Eversend