Sung Huh; Head of Electronic Components Business Division at LG, in a statement said, “As a wireless charging module is directly related to the convenience and safety of the users, the company hopes to meet the expectations of their customers with advanced performance and perfect product quality.”

Gadgets 360 reports that, the pads embed sensors that measure the temperature and allow users to suspend charging when reaches a certain level by just touching the smartphone, and that the company believes that, if the pad’s design is optimized for other applications, it can be utilized in automobiles as well as in furniture as an embedded type.

According to LG, the new charging pad can be used with most of the wireless charging smartphones currently available in the market and it meets the standards of Wireless Power Consortium (WPC), which is an international standardization organisation for wireless charging.

The company says that the wireless charging pad incorporates new technology from LG Innotek that prevents the pad from overheating during charging.

The pads will be available in North America, Europe, and Australia from mid-October. 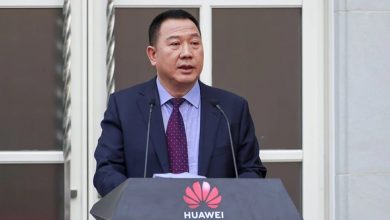 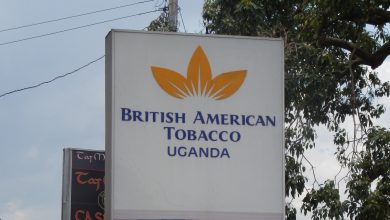 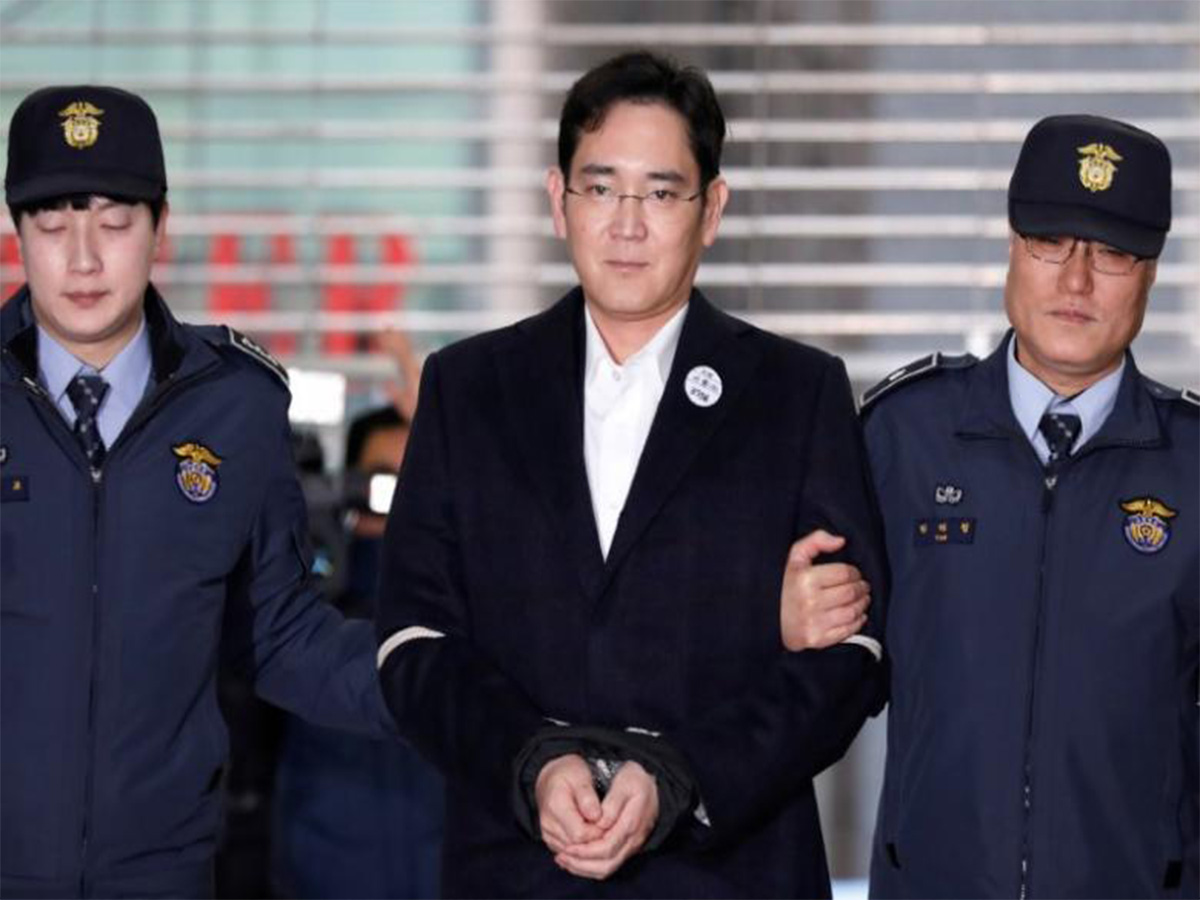 Jay Y. Lee – Chief of Samsung Group Has Denied All Charges Against Him