Starting June, doctors and nurses in remote areas of Rwanda will be able to order for blood and emergency medicine supplies via a text message, and have them delivered using drones.

The drones will fly to the Clinic using GPS coordinates and drop the small package by parachute, instead of landing.

The company behind the project is Zipline, and it says the aircraft will be capable of making up to 150 deliveries to 21 facilities.

“I think that one of the best ways we can work together with the Federal Aviation Administration (FAA) to help this technology take off in the US is by operating in a country where we can basically serve a very clear need and get tens of thousands of hours of safe flight data,” Keller Rinaudo, the CEO of Zipline.

Since building and running hospitals is expensive, the government wants to be the first in the world to establish a commercial drone-delivery network. 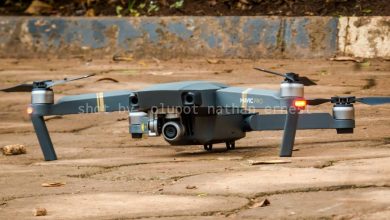 CAA Guidelines on Importation and Operation of Drones in Uganda 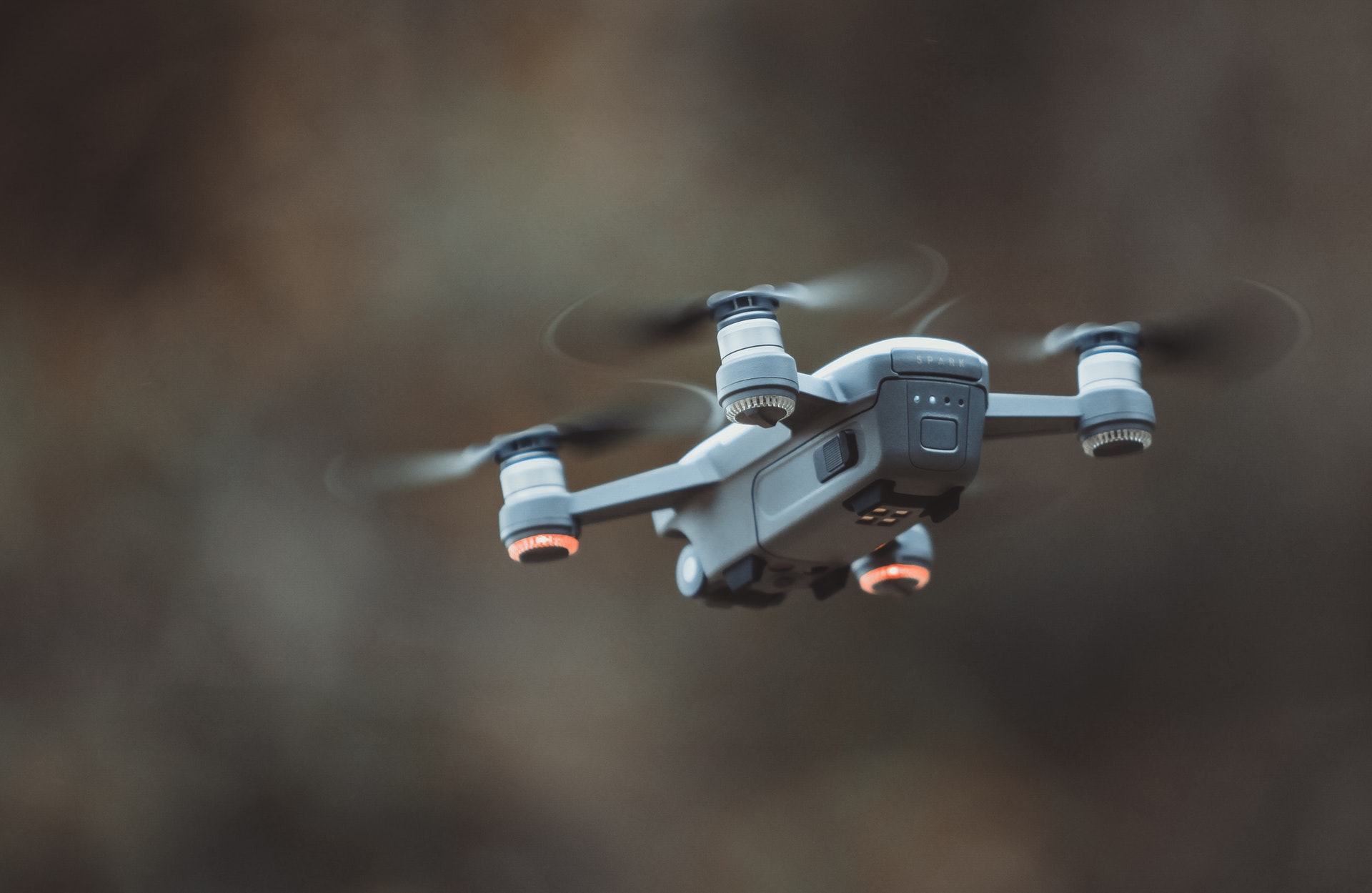 A Game of Centimetres: Increasing Precision in Mining With Automated Drones 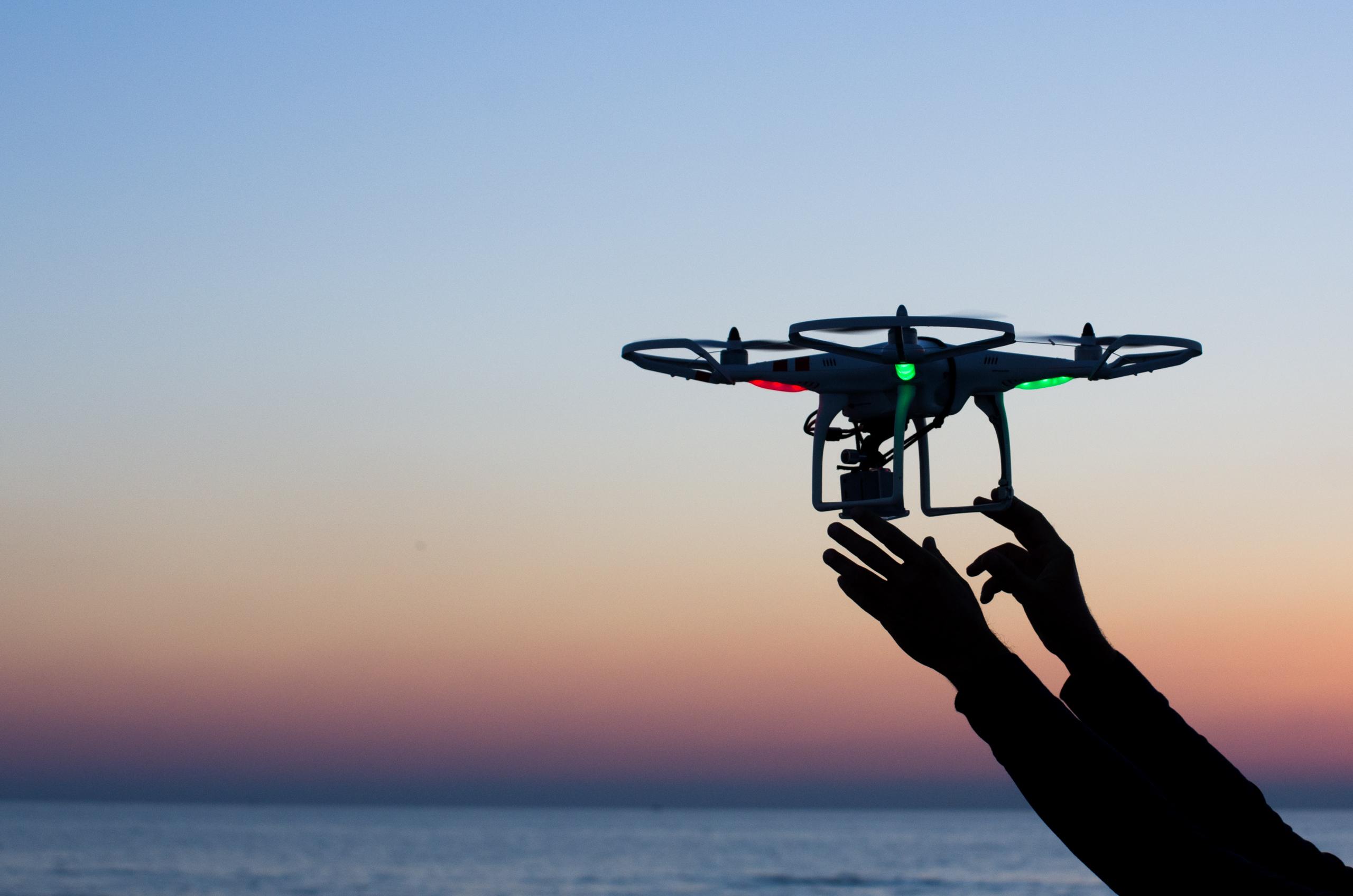