This week, NASA released 56 of its patented technologies to the public domain for unrestricted commercial use.

This means that they are completely free to use and one doesn’t require any licensing agreements like the case before.

NASA’s Gina Anderson said the technologies were developed to advance NASA missions but may have non-aerospace applications and be used by commercial space ventures and other companies free of charge.

“This patents release is the latest in NASA’s long tradition of extending the benefits of its research and development into the public sector.”

The released patents which you can find in the searchable database of the NASA public domain cover a wide array of NASA tech, including manufacturing processes and rocket designs. 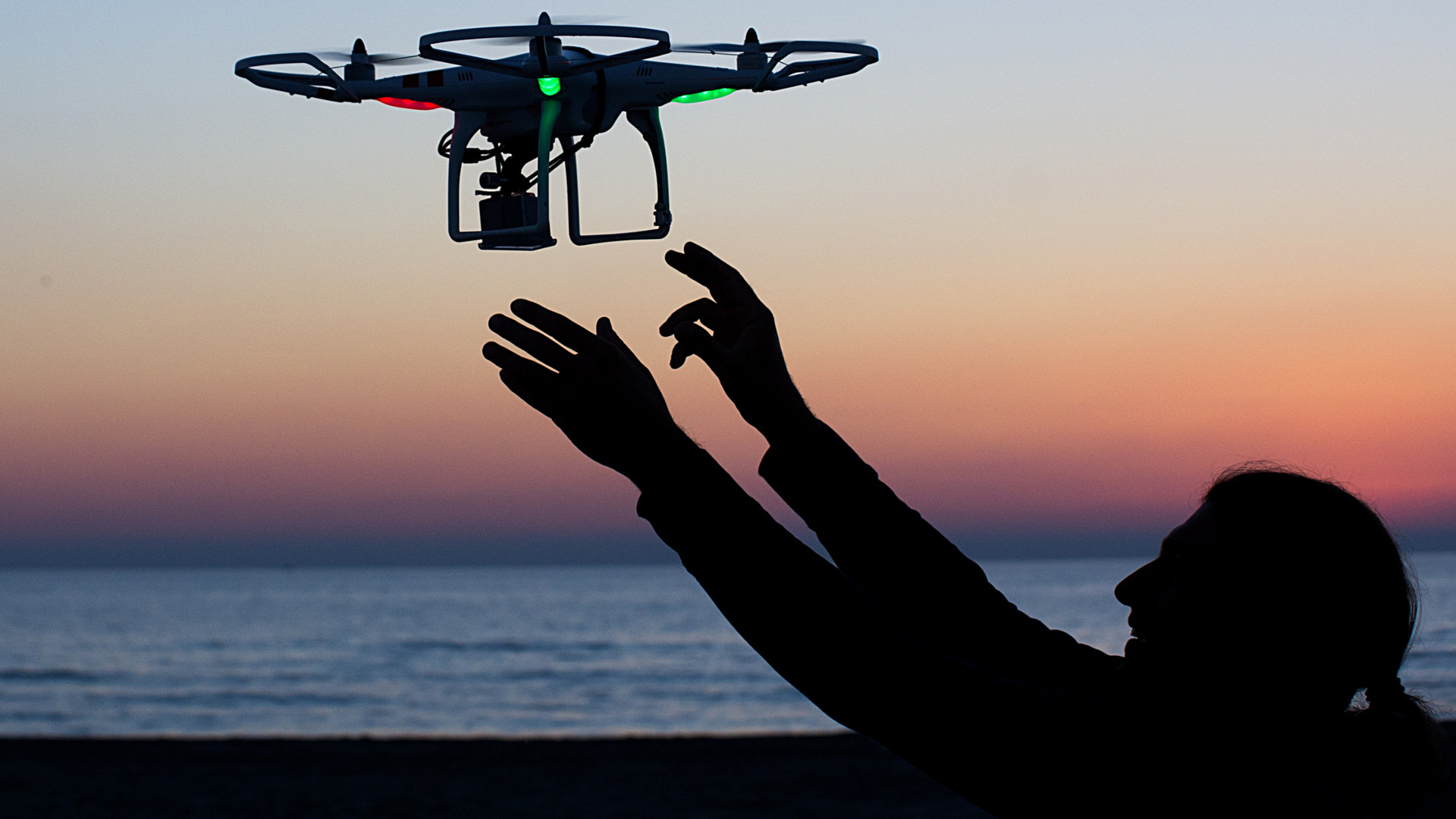