IBM has revealed that it has found a breakthrough in creating transistors using carbon nanotubes, saying it could revolutionize the way computers are made, and replace silicon.

The carbon chips are set to be dramatically faster, smaller and more powerful and Carbon nanotube transistors can operate at ten nanometers, equivalent to 10,000 times thinner than a strand of human hair and less than half the size of today’s leading silicon technology.

The breakthrough overcomes a major hurdle that silicon and any semiconductor transistor technologies face when scaling down. As devices become smaller, increased contact resistance for carbon nanotubes has hindered performance gains until now.

These results could overcome contact resistance challenges all the way to the 1.8 nanometer node – four technology generations away.

The chips could also greatly improve the capabilities of high performance computers, enabling Big Data to be analyzed faster, increasing the power and battery life of mobile devices and the Internet of Things, and allowing cloud data centers to deliver services more efficiently and economically. 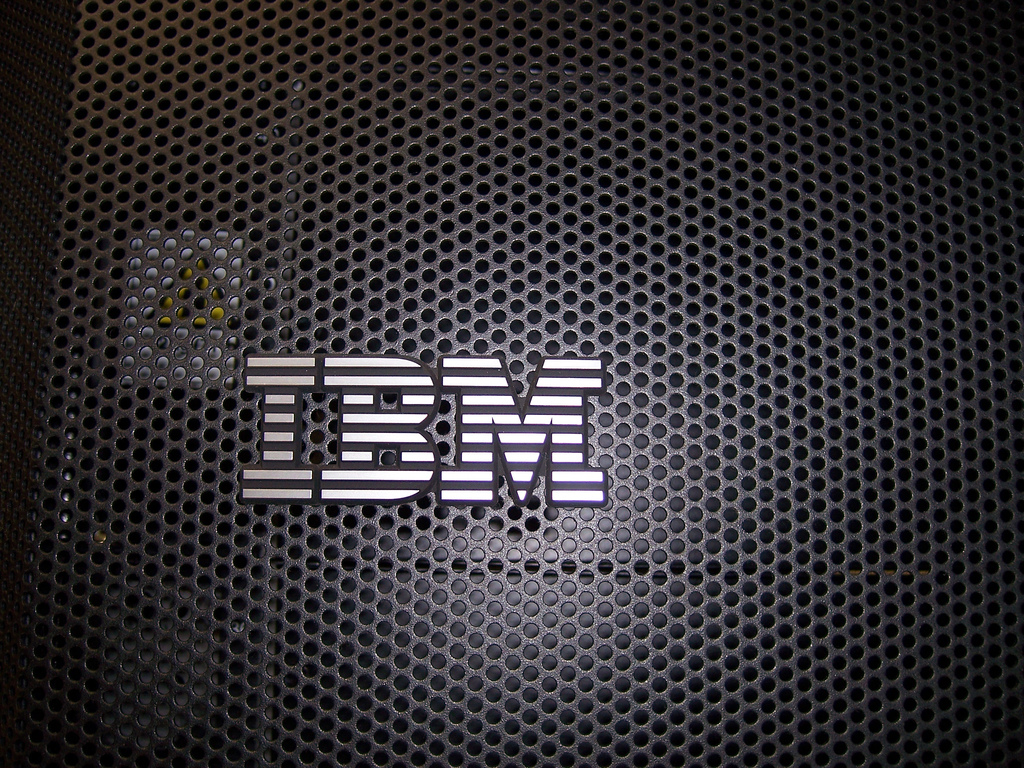 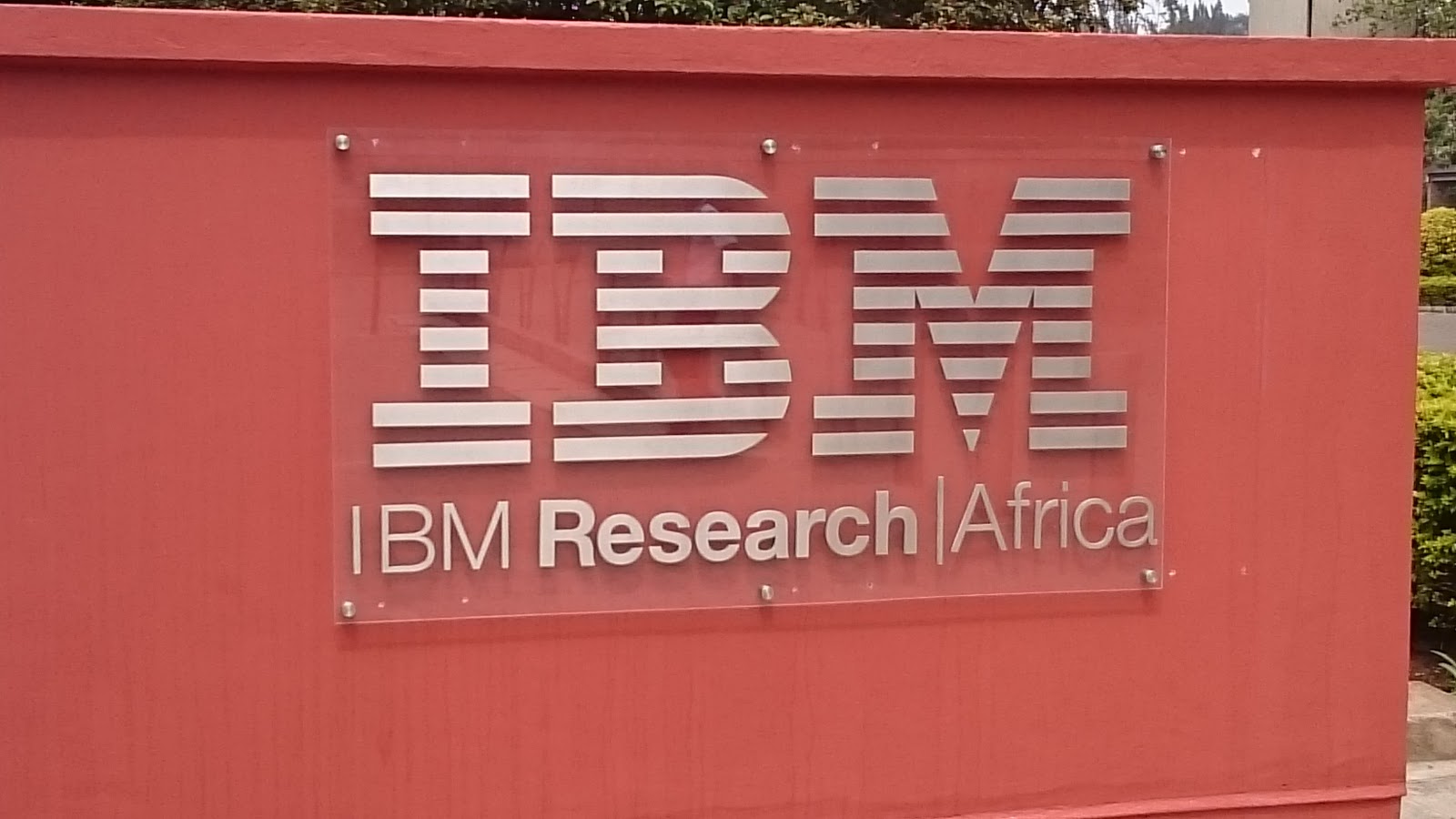