The overseers of the internet published a keenly anticipated proposal to step out from under US oversight.

Under the plan, non-profit Internet Corporation for Assigned Names and Numbers (ICANN) would create a separate legal entity that would be contracted to handle key technical functions of the online address system.

A “Customer Standing Committee” would monitor performance of what would essentially be an ICANN subsidiary, and a review process involving stake-holders would be put in place.

ICANN would remain based in Southern California, and any major structural or operational changes to the foundation of the internet’s addressing system would require approval of the nonprofit organization’s board of directors.

The 199 page proposal was posted online at icann.org, where a note said that a public comment period would end on September 8.

ICANN president Fadi Chehade said last month that the end of the US role is now set for mid-2016, with the transition pushed back by a year to allow time for input from the Internet community and review by the US government and Congress.

ICANN will become an independent entity without US government oversight for the internet’s domain and address system, Chehade said, noting that the transition is likely to take place between July and September 2016.

“We will further empower the community to ensure the accountability of ICANN as an institution,” Chehade said in an interview with AFP in Washington.

“By making this independent and neutral we are enhancing the longevity of this model.”

Chehade said governments around the world appear to be coming around to accepting the existing “multi-stakeholder” model that allows for all groups of Internet users and interested parties to participate, instead of a “multilateral” model led by governments.

The US government in March 2014 outlined its plan to step away from its oversight role and fully privatize the functions of ICANN.

Chehade noted that the transition away from US government oversight has been in planning since ICANN — a nonprofit corporation under contract to the US government — was created in 1998. 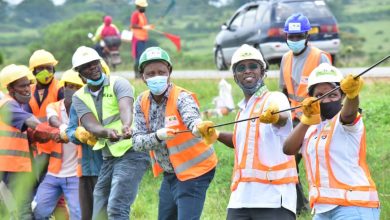 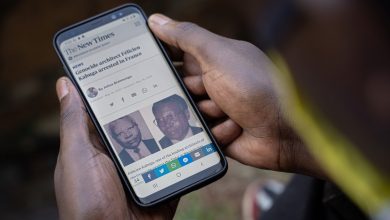