Through this transaction, Orange has acquired an additional 9% of Méditel’s capital and benefits from the rights set out in the December 2010 agreements. As a result, Orange now holds 49% of Méditel’s share capital. The Board of Directors of Méditel will now be composed of five members proposed by Orange and four members appointed by the Moroccan shareholders. The company will now be fully consolidated in the financial statements of the Orange group.

Created in 1999, Méditel opened up the telecoms market in Morocco in both fixed and mobile services. The operator has undertaken massive investments in its networks, which now include over 5,400 km of fiber optic cable, including 870 km in Morocco’s ten largest urban areas. In addition, Méditel will complete the overhaul of its mobile network this year, extending its 3G coverage to 95% of the population. In March 2015, the Moroccan regulator ANRT assigned one of the three 4G licenses to the operator, confirming the company’s human and technical expertise. Méditel was the first operator to launch its 4G service, in June 2015.

The transaction, which has already received the necessary authorizations from the public authorities and the regulator, illustrates Orange’s development strategy outside Europe and supports the Group’s ambition to reinforce its presence in Africa and Middle East.

Mozilla To Launch A New Browser For Developers Next Week 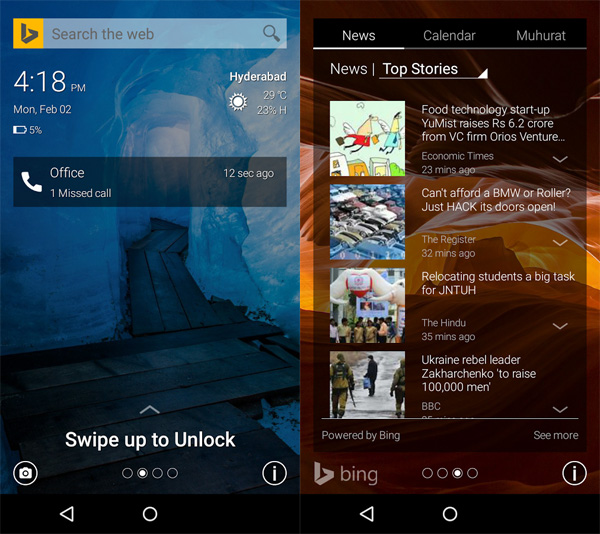 Microsoft wants to take over your Android Lock Screen

Vodafone Uganda Expanding its Coverage to Areas in Mukono 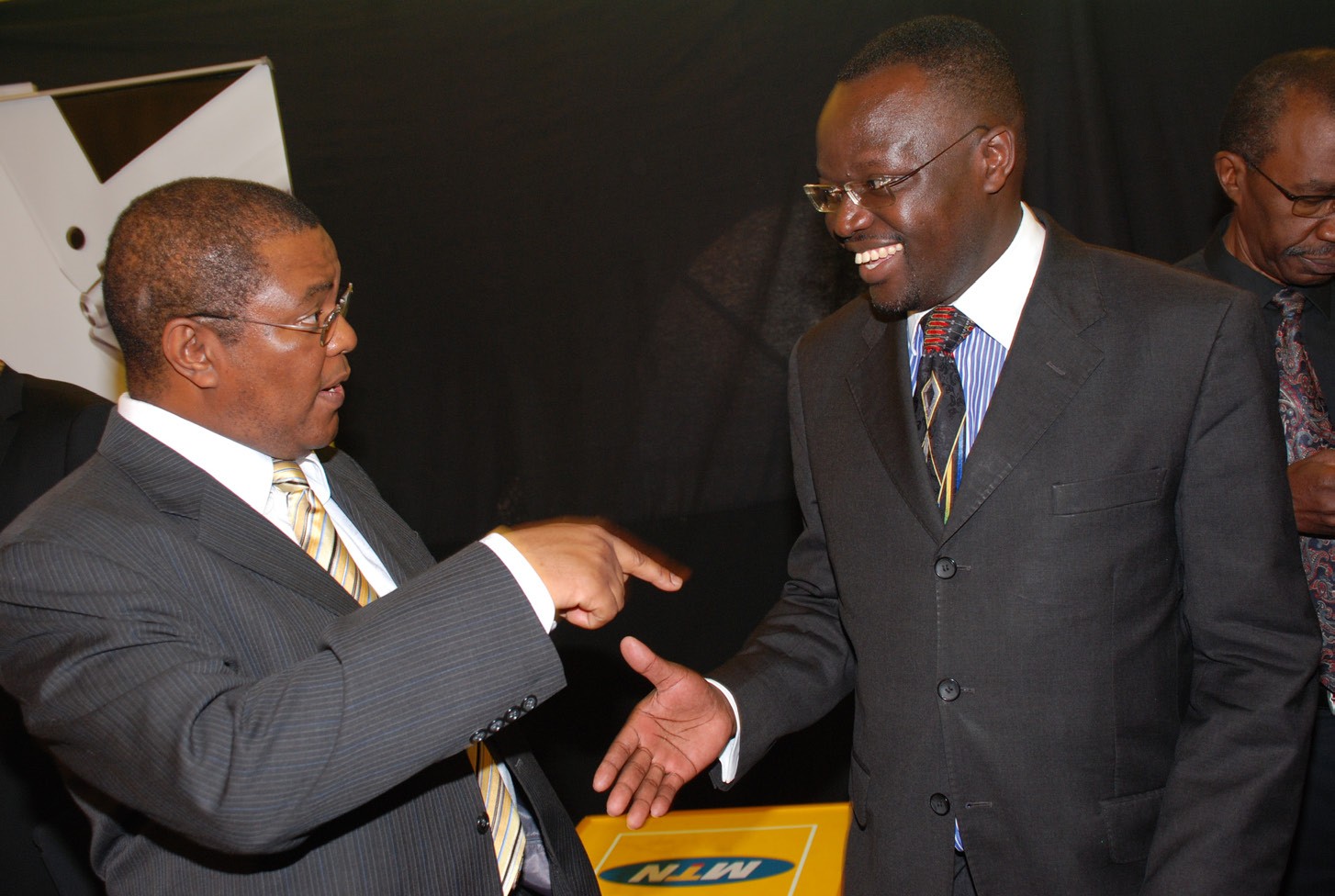