The communication was revealed by the chief executive James Mwangi said yesterday.

On September 22, the bank was given a conditional approval to offer mobile phone services including money transfer on the controversial technology that allows overlay of ultra-thin SIMs on top of the ordinary ones.

Mwangi said a “specially assembled” technical team including experts from Norway and Japan was putting final touches on the technology’s capacity and security of the locally untested technology before official launch.

“What our technical team is doing is debunking all the myths and falsehoods that have been spread about the technology,” he said. “We will definitely be rolling out in the next quarter (January to March 2015)”

The technology referred to as overlay, will be under a close eye of the Central Bank and the Communications Authority during the initial first year.

Safaricom, the dominant mobile network operator, has already warned its customers it will not be legally responsible for losses arising from the use of the overlay SIMs.

Approximately 300,000 customers have in the meantime taken up the ordinary Equitel SIM cards being offered in the banking halls, Mwangi said.

“What we are doing is enhancing competition through affordable price, quality and value,” he said on Otober 30. “We have chosen to deal with believers and passionate customers and significant roll outs are already going through.”

He spoke after the lender’s extraordinary general meeting where he reiterated that Equitel will offer complete mobile phone services including voice, data, money transfer services and short messages. 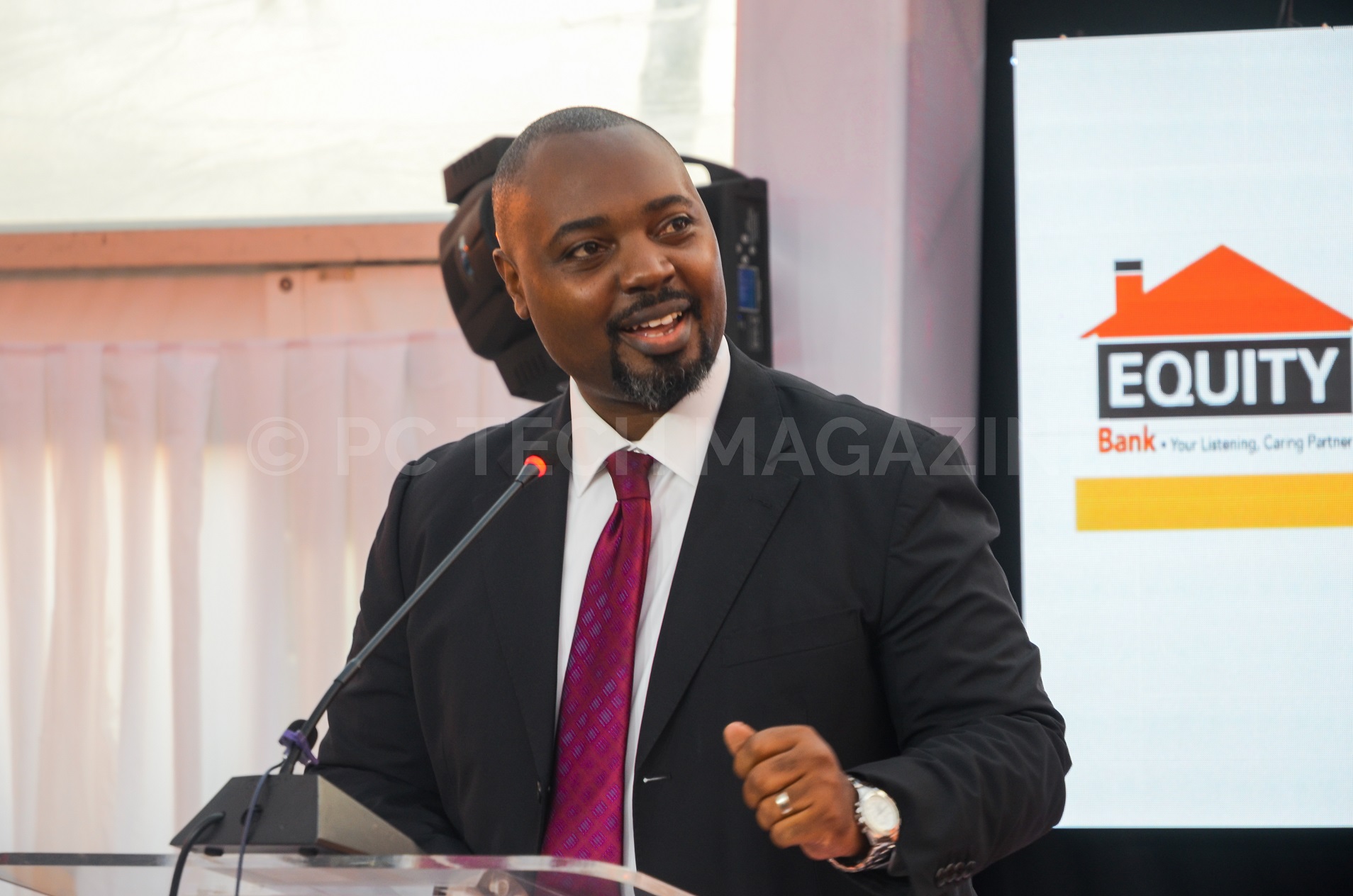 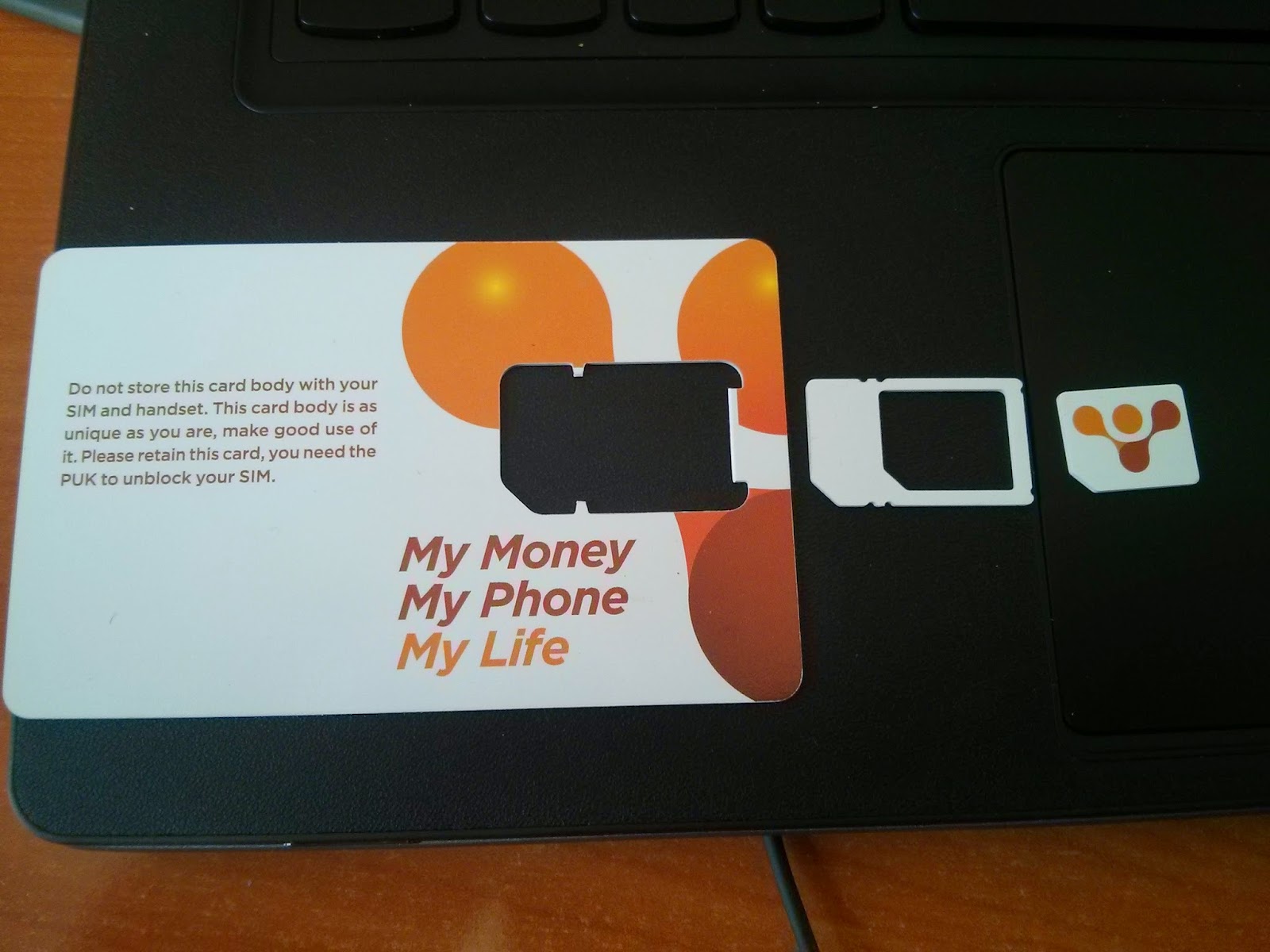