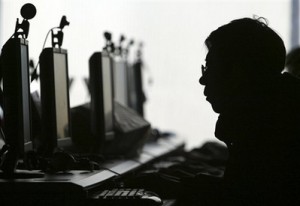 Symantec has discovered a hidden virus that has been spying on computers across the globe, including in India, for at least six years.

The security firm says the virus targets computers in 10 countries, a majority in Russia and Saudi Arabia but five percent of the infections have been traced to India.

With several stealth features, anti forensics, custom encryption, it is a “highly-complex threat which has been used in systematic data collection or intelligence gathering campaigns”.

Regin has two versions, Version 1 which worked from 2008 and was withdrawn in 2011, and the second version that has been silently infecting computers since 2013.

Almost 30% of the attacks are on telecom companies and “attacks on telecoms companies appear to be designed to gain access to calls being routed through their infrastructure”, Symantec noted.

The country responsible for the worm has not been named until now.

Number of Mega Data Breaches jumped from 1 to 8 in 2013, 552 Million Identities Exposed -report