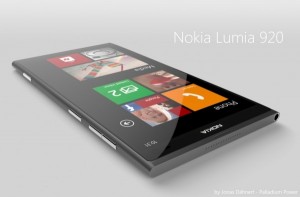 There were no leaks when Surface was released. Even Surface 2/Pro 2 was somewhat of a surprise. Of course Surface Pro 3 came out of nowhere.

This has showed that Microsoft is good at keeping hardware secret, much more than Apple/Samsung lately.

The verge reports of leaks of mid tier phones but is yet to hear anything about a true flagship device.

This is making many wonder if they’re about to pull another Surface style surprise release for the fall.

At the moment, there hasn’t been a true successor to the 920, 1020, and the 1520. These 3 phones represented real leaps in technology for Windows phone and all for different reasons.

Seeing successors which encapsulate the spirit of these phones released all at once would be an amazing thing.

Editor’s Pick: 5 We Liked Upgraded Features on the Infinix NOTE7