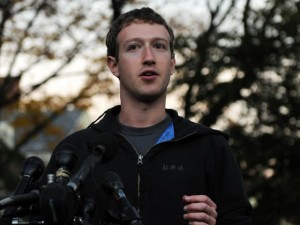 An Israeli news service Haaretz has reported that an Iranian censor has banned WhatsApp because the chat service is now owned by an “American Zionist.”

It should be noted that Mark Zuckerberg, whose company Facebook acquired WhatsApp in February for $16 billion in stock and cash is Jewish, and American, although his views on Zionism are unknown.

It appears that the censor’s ban doesn’t have the full weight of law in Iran — or at least its validity is in dispute — as Iranian communications minister Mahmoud Mehr responded, “The government is completely against the ban on WhatsApp,” according to Haaretz.

The communications minister even had this statement posted to Iran’s public-facing Twitter account: “Government of #Prudence & #Hope fully opposed to filtering of WhatsApp.”

The messaging app at the moment has 500 million active users, according to a company blog post from last month.