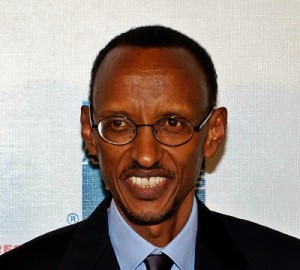 The Award seeks to recognize leadership and dedication towards promoting ICT development and broadband connectivity as a means of achieving sustainable development. ITU Secretary-General Hamadoun I. Touré announced the winners of the 2014 World Telecommunication and Information Society Award.

President Kagame is recognized for his leadership in the advancement of education and the potential of ICT as a dynamic industry as well as an enabler for Africa’s socio-economic transformation. He currently serves as Chairman of the UN Secretary General’s Advisory Group on UN MDG Advocacy Group.

President Park is the leader of the Republic of Korea, which has consistently topped ITU’s ICT Index for Measuring the Information Society. The Government has unveiled a set of long-term plans that foster creative talent, a move that establishes a new paradigm towards building a vibrant national economy in a digital environment.

Mr Carlos Slim commands a diverse range of business portfolios within the Carso Group, with América Móvil a leading supplier of telecommunications services. He has been committed to the promotion of technologies for development and his philanthropic activities have contributed to social and cultural development ranging from the promotion of arts to support in the areas of education, health, employment generation and community development.

President Kagame and Mr Slim are co-Chairs of the ITU-UNESCO Broadband Commission for Digital Development.

The World Telecommunication and Information Society Award 2014 will be presented at a ceremony in Geneva on 16 May to mark the 149th anniversary of the establishment of ITU on 17 May, 1865. The ceremony will begin with a video message from United Nations Secretary-General Mr Ban Ki-moon, followed by the presentation of awards and a high-level round-table discussion on Broadband for Sustainable Development. 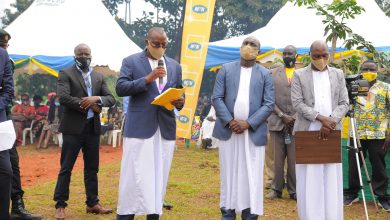 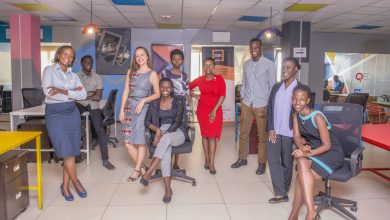