According to the Cisco Visual Networking Index Global Mobile Data Traffic Forecast for 2013 to 2018, worldwide mobile data traffic will increase nearly 11-fold over the next four years and reach an annual run rate of 190 exabytes by 2018.

The projected increase in mobile traffic is partly due to continued strong growth in the number of mobile Internet connections, such as personal devices and machine-to-machine (M2M) connections, which will exceed 10 billion by 2018 and be 1.4 times greater than the world’s population (United Nations estimates 7.6 billion people by 2018).

Key Regional Growth Projections
In terms of mobile data traffic growth rates over the forecast period, the Middle East and Africa region is projected to have the highest regional growth rate. Below is how each of the regions ranks in terms of growth rate by 2018:

Impact of Machine-to-Machine Connections (and Wearable Devices)
M2M refers to applications that enable wireless and wired systems to communicate with similar devices to support global positioning satellite (GPS) navigation systems, asset tracking, utility meters, security and surveillance video. A new “wearable devices” sub-segment has been added to the M2M connections category to help project the growth trajectory of the Internet of Everything (IoE). Wearable devices include things that are worn by people such as smart watches, smart glasses, health and fitness trackers, wearable scanners with capability to connect and communicate to the network either directly via embedded cellular connectivity or through another device such as a smartphone via Wi-Fi and Bluetooth.

Source: Results from Cisco Global Internet Speed Test (GIST) (part of the Cisco VNI program) and other independent speed tests. The Cisco GIST application has more than one million global users. These projections include cellular connection speeds only (not Wi-Fi) and are based on extrapolations from historical mobile network connection speed data.

Global Mobile Application Analysis: Video Remains on Top
Mobile video traffic will increase 14-fold from 2013 to 2018 and will have the highest growth rate of any mobile application category. 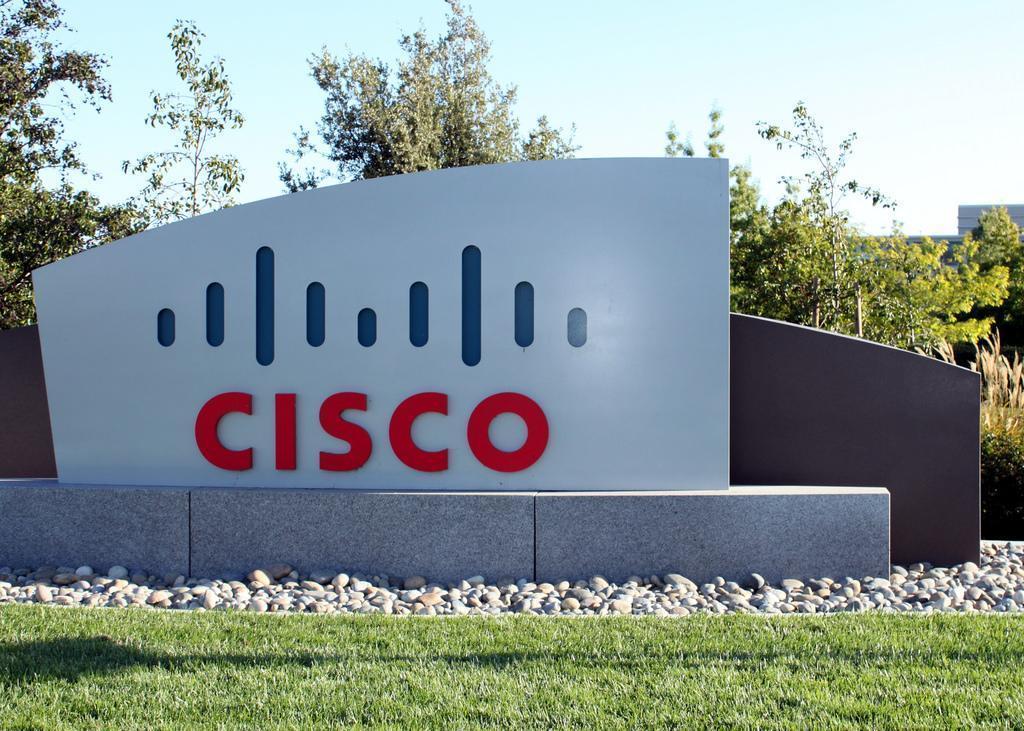 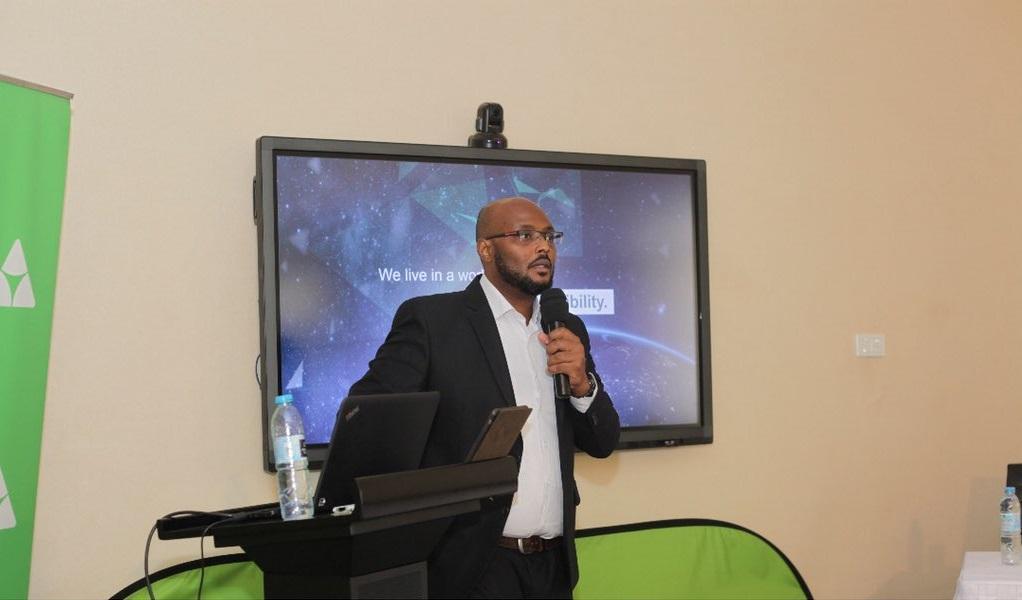