Jumia, a leading e-commerce company with presence in African markets, has won “The Best Retail Launch of the Year” award, following its impactful strides at revolutionizing online business in Africa.

The award, presented in Paris on Wednesday by World Retail Congress, marks the first time an African firm is the recipient of what is considered the most important retail award globally, with leading online brand such as ASOS, Zappos.com, Woolworth, Migros, and NikeTown all previous winners of the renowned accolade.

“We are delighted with the wide international reach of this year’s winners and that for the first time, we are presenting an award to an African retailer,” said Ian McGarrigle, chairman of the World Retail Congress.

According to the congress, the online retailer has demonstrated a strong commitment in the development of innovative strategies aimed at manoeuvring the dense challenges presented by the African environment, most notably the lunch of ‘cash on delivery’ to combat the niggling fear of internet fraud.

A clearly enthused Jeremy Hodara, co-founder of JUMIA, acknowledged the magnitude of such an award, labelling it as a “historic event”. He gave a summarized worded-tour of the company’s journey from its humble beginning last year, through its staggering growth stage to its present position as Nigeria’s top ecommerce destination.

For the quick success, Mr. Hodara praised the collective effort the Jumia Team, saying it has made the climb very easy.

Jumia is a pan-African ecommerce venture, offering everything from fashion, consumer electronics, home appliances to beauty products. It operates in five countries including Nigeria, Morocco, Ivory Coast, Egypt and Kenya with plans for a further rollout in the next few years. 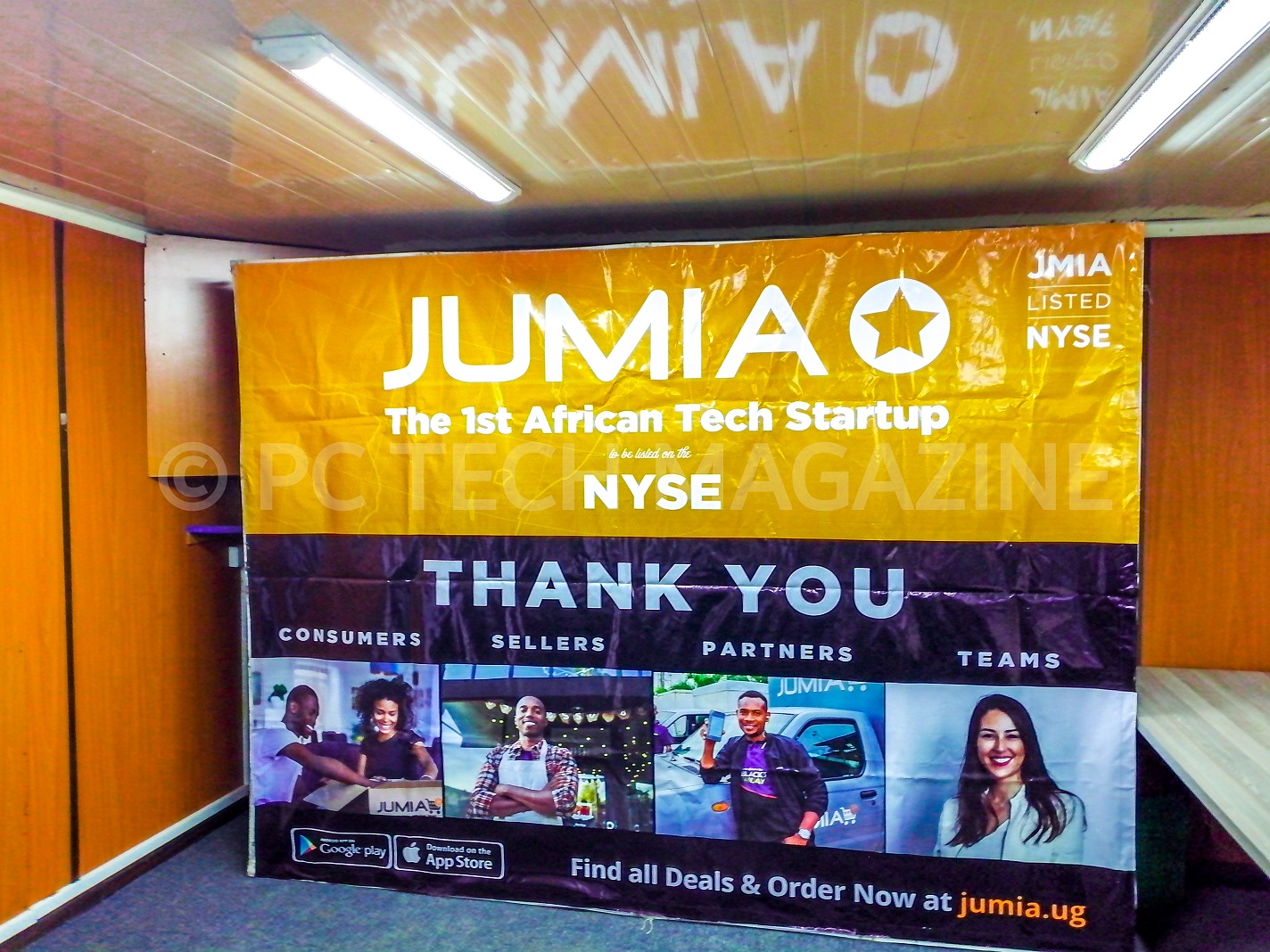 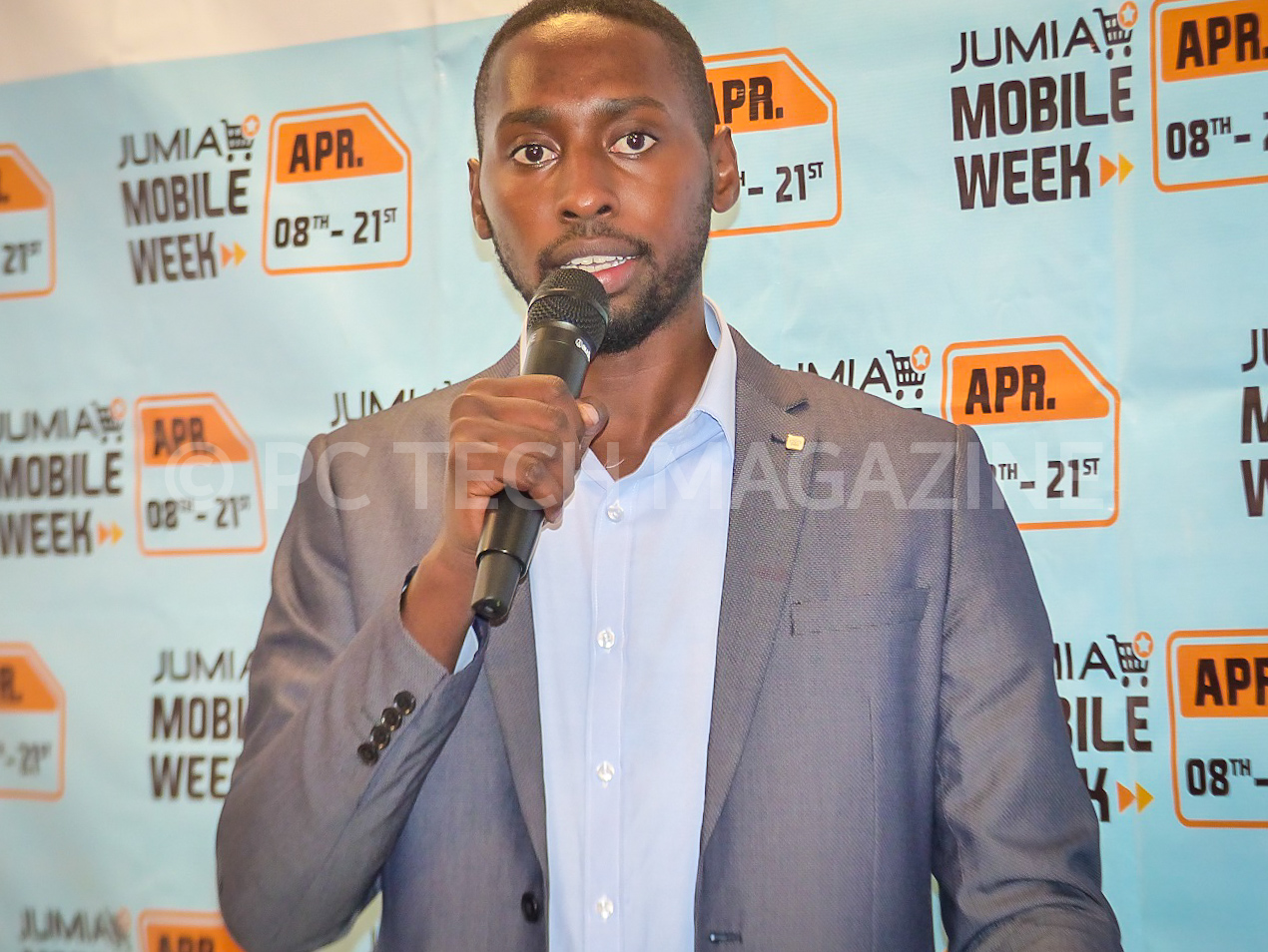 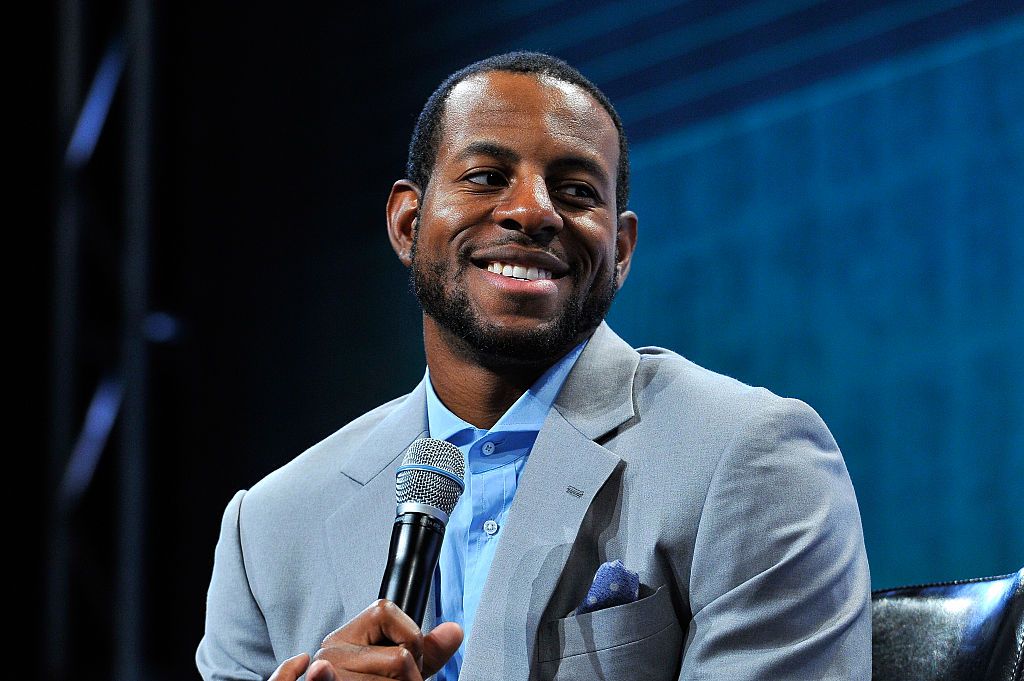 Jumia now the top most visited local website in Uganda