The Olympic legacy is finally coming into its own with Usain Bolt on offer as a limited-time purchase for the popular ‘endless running’ game Temple Run 2.

Customers can buy a character sporting Bolt’s name and likeness for just 69p, with the sprinter coming with a unique ‘Bolt’ ability.

Once activated, Bolt-mode makes the sprinter invincible, a coin magnet, and turns on auto-guidance for limited period of time. If none of those words made sense to you then just imagine giving a real-life athlete super-steroids (or justbeing Usain Bolt – the two are fairly similar).

A sequel to the popular Temple Run, Temple Run 2 amassed 6 million downloads in the first 24 hours after its launch. The original title popularized the ‘endless running’ genre for mobile devices and has been downloaded more than 170 million times.

This was short of his world-best 2009 time of 19.19 seconds, but still record-breaking: Bolt became the first man in history to defend both the 100m and 200m Olympic titles.

“It’s an honor to be a part of such an established game,” he said in an email to The Times. “Many of my fans have told me that I should be a playable character in Temple Run, so when this opportunity was put before me, I had to say YES!”

The Jamaican sprinter has been offered other video game deals in the past, but he said “Temple Run 2” was the best fit for him.

Bolt said he is the fastest in the game and he has the best power-up. When asked which “Temple Run 2” character is his biggest rival, Bolt said “Myself!” He explained that it’s tough “Controlling all that speed and not getting too excited..lol.” 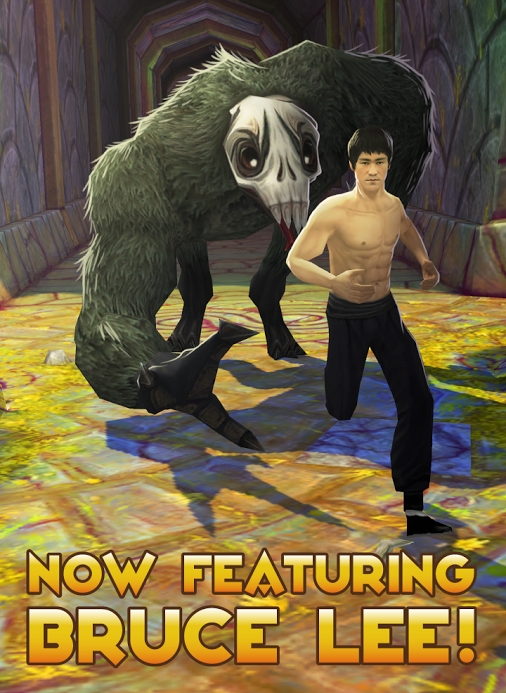 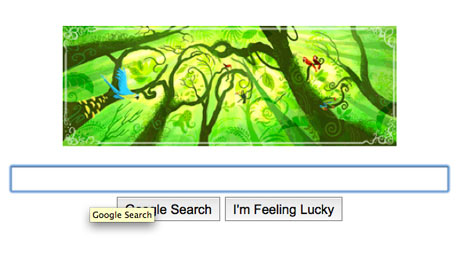 Google’s doodles: Who’s behind them?