Liquid Telecom announced significant improvements to its fibre network along the East African coast which has already reduced congestion, improved connectivity and resulted in the lowest latency rates on the African continent.

Since its acquisition of Kenya Data Networks, Rwandan ISP Stream and Infocom, an ISP in Uganda, Liquid Telecom has prioritised the integration of these networks with its own existing fibre network to create one seamless fully redundant IP network.

Liquid Telecom has also commissioned a gigabit circuit between Kenya and South Africa from SEACOM and advertisements of many East African IP address prefixes at the Johannesburg Internet Exchange (JINX) went live last week.  The key benefit of this is that traffic between South Africa and East Africa, including Kenya, will no longer need to be routed via Europe.

As a result, traffic on Liquid Telecom’s networks in Kenya, Uganda and Rwanda is already much faster with the lowest latency rates on the continent (down from over 400 ms to nearer 50ms).  Customers benefiting include ISPs, carriers and businesses of all sizes across Eastern and Southern Africa.

Specialist Content Delivery Networks (CDNs) hosted in South Africa are also using the new circuit for serving cached files and websites so that people living and working in East Africa will have faster connectivity to the world’s most important and popular internet sites.

During the recent bandwidth crisis, caused by multiple cable cuts north of Egypt, Liquid Telecom used a number of different routes to keep customers connected including

Nic Rudnick, CEO of Liquid Telecom, said: “The recent problems in East Africa once again highlight Africa’s need for a large-scale, high-speed, fully redundant, cross-border network.  That’s why Liquid Telecom is investing in its own infrastructure.  We know that by building and managing our own fibre infrastructure, we’re agile enough to solve our customers’ problems and improve standards and quality, even in the toughest conditions”. 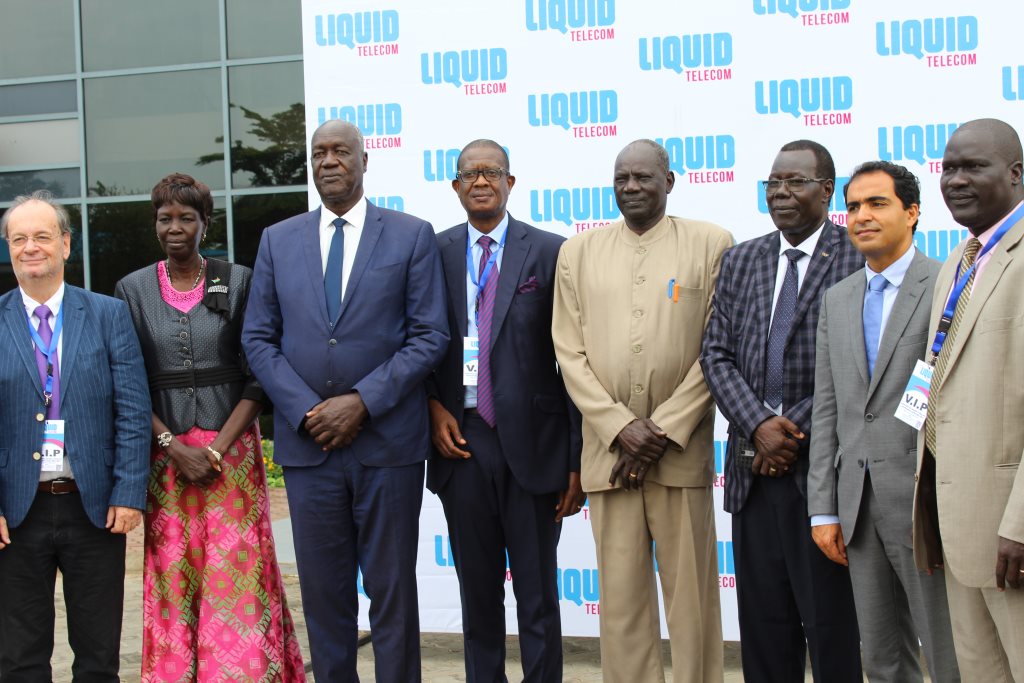 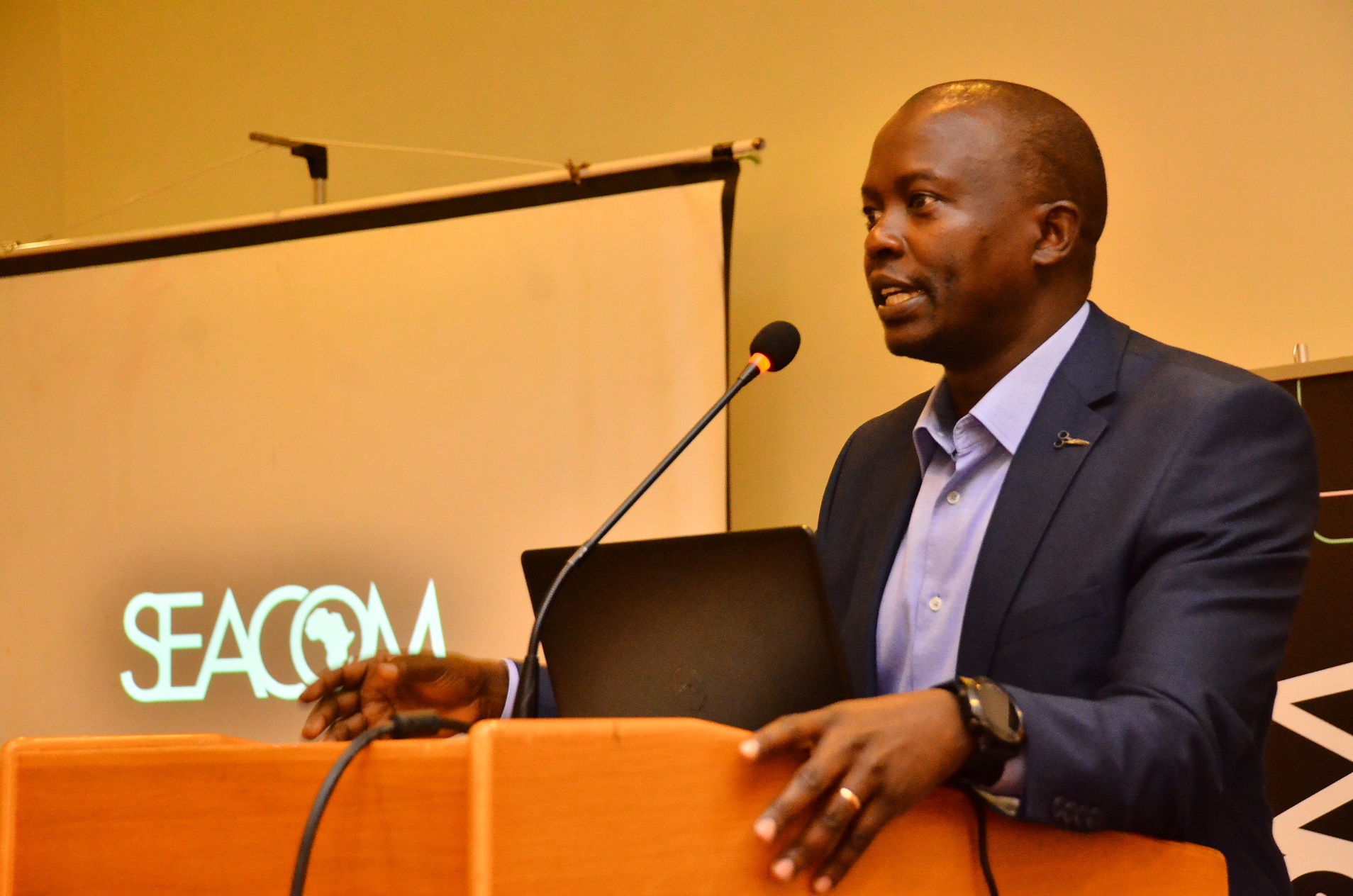 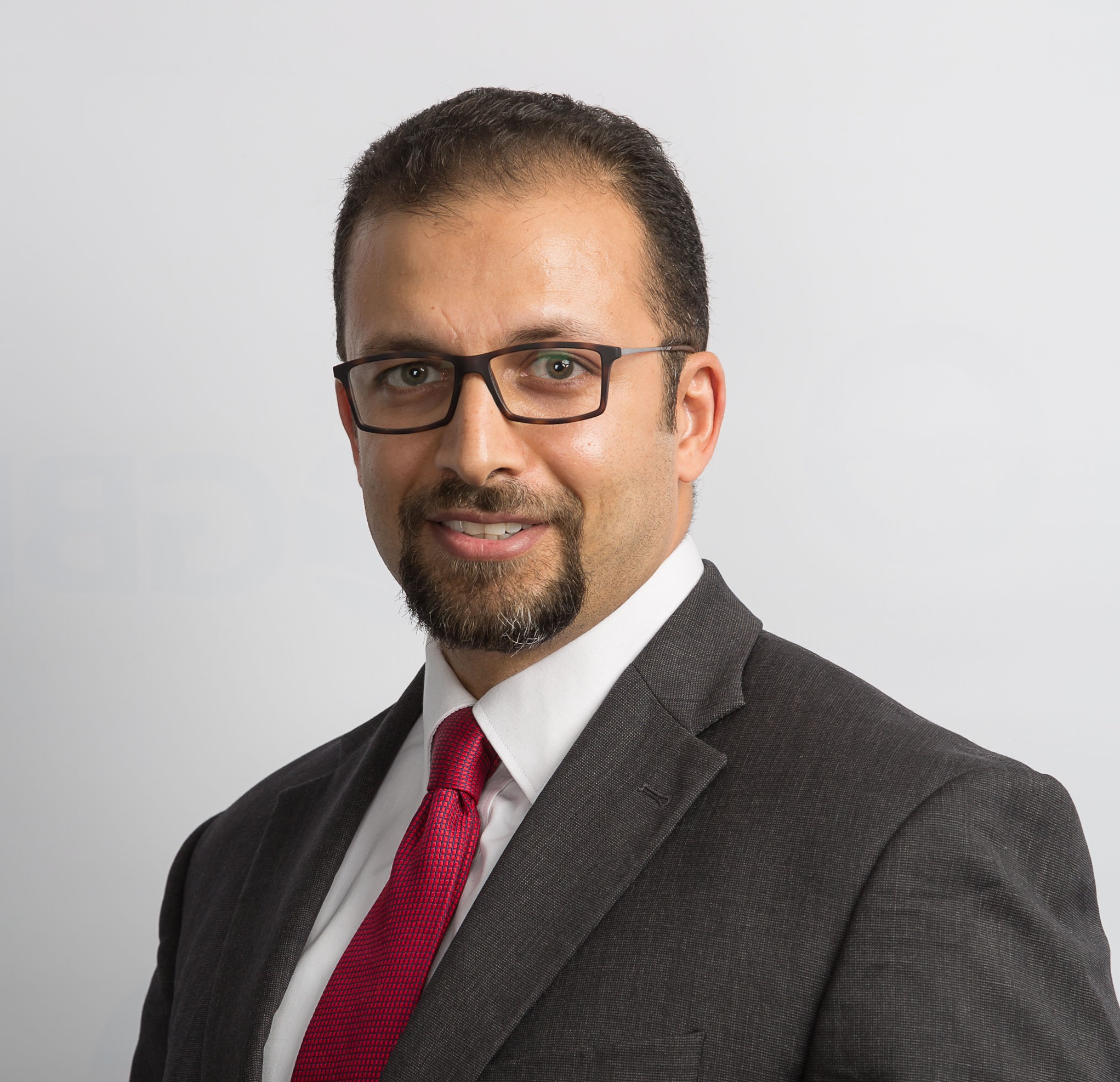 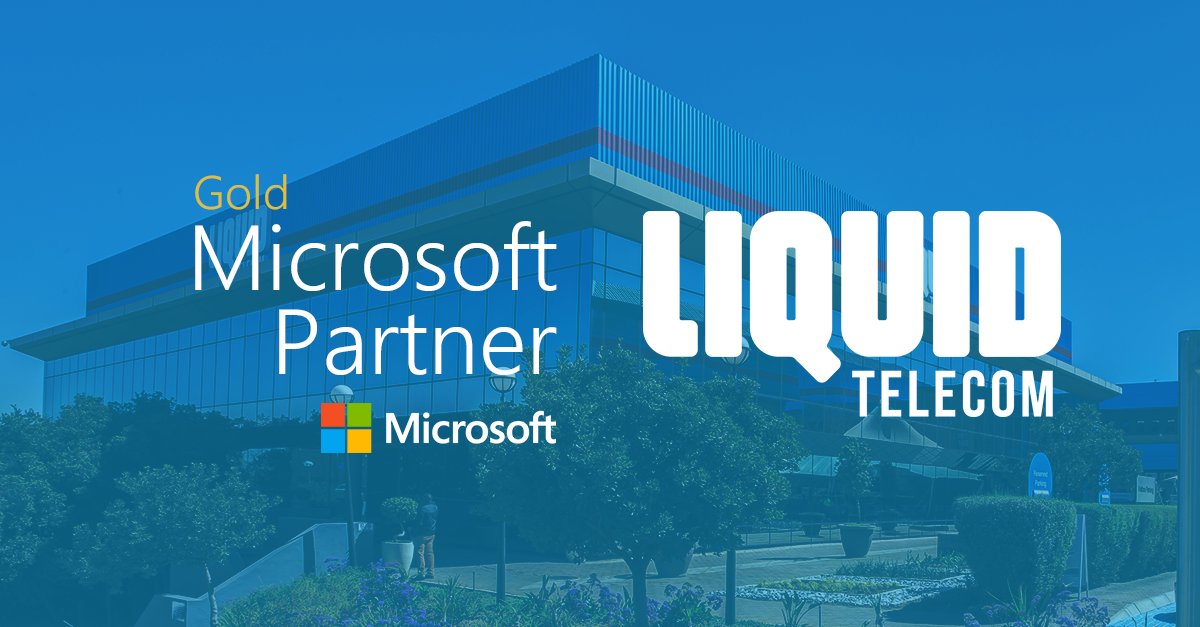