Electronic voting has been used by Zambian lawmakers to remove the immunity of the country’s former president Rupiah Banda, who is facing possible arrest amid corruption charges.

The process to remove Banda’s immunity from prosecution was subjected to electronic voting on Friday by the speaker of the country’s national assembly Patrick Matibini after extensive debates.

Electronic voting shields lawmakers from victimisation for voting in favour of or against a motion by their political parties.

Banda stands accused of abusing the office of the president while he held the position from 2008 to 2011. He is planned to appear today before a joint investigations team to answer to charges of graft.

In particular, Banda’s administration is suspected of corruption regarding the $257 million sale of telecommunications company Zamtel to Libya’s Lap Green Networks in 2010.

At the time of the sale, the Banda administration said the Zambian government had failed to recapitalise Zamtel and therefore decided to sell the company to save it from closing.

But under president Michael Sata, the Zambian government last year reversed the sale of Zamtel following a tribunal that alleged irregularities regarding the deal. Lap Green Networks is currently contesting the matter in the Zambian courts.

Moreover, the country’s former minister of communications and transport, Doral Siliya, has also been arrested over her role in the sale of Zamtel.

Justice minister Winter Kabimba presented the motion in parliament seeking the removal of Banda’s immunity from prosecution in order to make him ‘accountable’ for alleged offences he committed when he was president.

“Parliament should resolve that criminal proceedings against Banda are in the interest of the state and government: joint investigations team should prosecute him,”Kabimba said.

After extensive debates, the speaker of Zambia’s national assembly then allowed the lawmakers to vote electronically on the motion to remove the immunity from prosecution from the former head of state.

After the electronic vote, 80 went for the removal of Banda’s immunity, four abstained and three voted again in a house that has 159 lawmakers.

Banda’s lawyers are moving to court to contest the removal of their client’s immunity claiming the removal was done unlawfully because it was supported by less than a two thirds majority as required by the law.

Banda himself has said, “I appeal to all Zambians to remain calm and show love towards one another.” 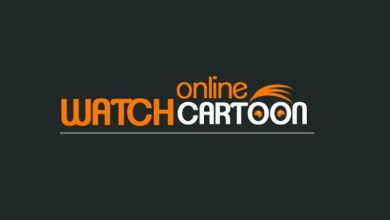 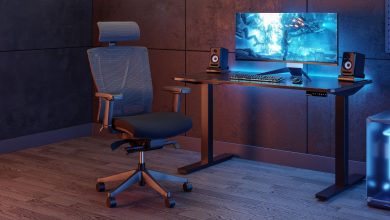