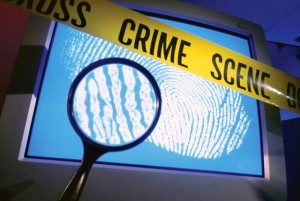 Cybercrime is escalating faster in Africa than anywhere else in the world, according to the Cyber Security Africa team, an organisation that looks at the dangers of the Web in Africa.

Speaking on behalf of Sammy Kioko, the alliance manager at Cyber Security Africa, the Internet security firm’s operations manager Luke Mulunda said: “Cybersecurity is still a threat in Africa and the world as a whole. Africa has suffered on cybercrime. Cyber security cannot be outsourced to one sector on the industry.”

Mulunda added that the rising in security issues in Africa’s cyberspace is due to lack of information for the users of gadgets that connect to the internet.

“8,000 incidents recorded in Africa, more than 4,000 on fraud, 2,000 phishing attacks on banks. We have also seen data breaches on some organisations in Africa,” he said.

He also described that the level of cybercrime in Africa “is not a complicated Web” and the fraudsters are using simple means. This, however, does not mean that they are not going to innovate.

“So the case in Kenya is worrying,” he said.

Social media has also provided another avenue for cybercrime, in terms of getting people’s information such as passwords and emails.

The greatest challenge to the fight against cybercrime is lack of qualified staff.

Mulunda called on the government and the public sector to work together to curb the cyber threat, saying it requires concerted efforts from the players in the industry and government, he added