The Galaxy camera lets users connect to a mobile network or Wi-Fi to share photographs and video without having to hook up the camera to a computer.

While it’s not the first to the market, Samsung’sfinancial and marketing clout suggest it could be the biggest threat to Japanese domination of a digital camera industry which research firm Lucintel sees growing to $46 billion by 2017 and where big brands include Canon Inc, Sony, Panasonic, Nikon and Olympus.

“Samsung has a tough row to hoe against the likes of Canon and Nikon in the camera brand equity landscape,” said Liz Cutting, senior imaging analyst at research firm NPD Group. “Yet as a brand known more in the connected electronic device arena, Samsung has a unique opportunity to transfer strength from adjacent categories into the dedicated camera world.”

The Korean group, battling for mobile gadget supremacy against Apple Inc, is already a global market leader in televisions, smartphones and memory chips.

Samsung last year brought its camera and digital imaging business – one of its smallest – under the supervision of JK Shin, who heads a mobile business that generated 70 percent of Samsung’s $7.4 billion third-quarter profit.

“Our camera business is quickly evolving … and I think it will be able to set a new landmark for Samsung,” Shin said on Thursday at a launch event in Seoul. “The product will open a new chapter in communications – visual communications,” he said, noting good reviews for the Samsung Galaxy camera which went on sale in Europe and the United States earlier this month.

The Galaxy camera, which sells in the United States for $499.99 through AT&T with various monthly data plans, features a 4.8-inch (12.2 cm) LCD touchscreen and a 21x optical zoom lens. Users can send photos instantly to other mobile devices via a 4G network, access the Internet, email and social network sites, edit photos and play games.

The easy-to-use camera, and the quality of the pictures, is aimed at mid-market ‘pro-sumers’ – not quite professional photographers but those who don’t mind paying a premium for user options not yet unavailable on a smartphone – such as an optical, rather than digital, zoom, better flash, and image stabilisation. 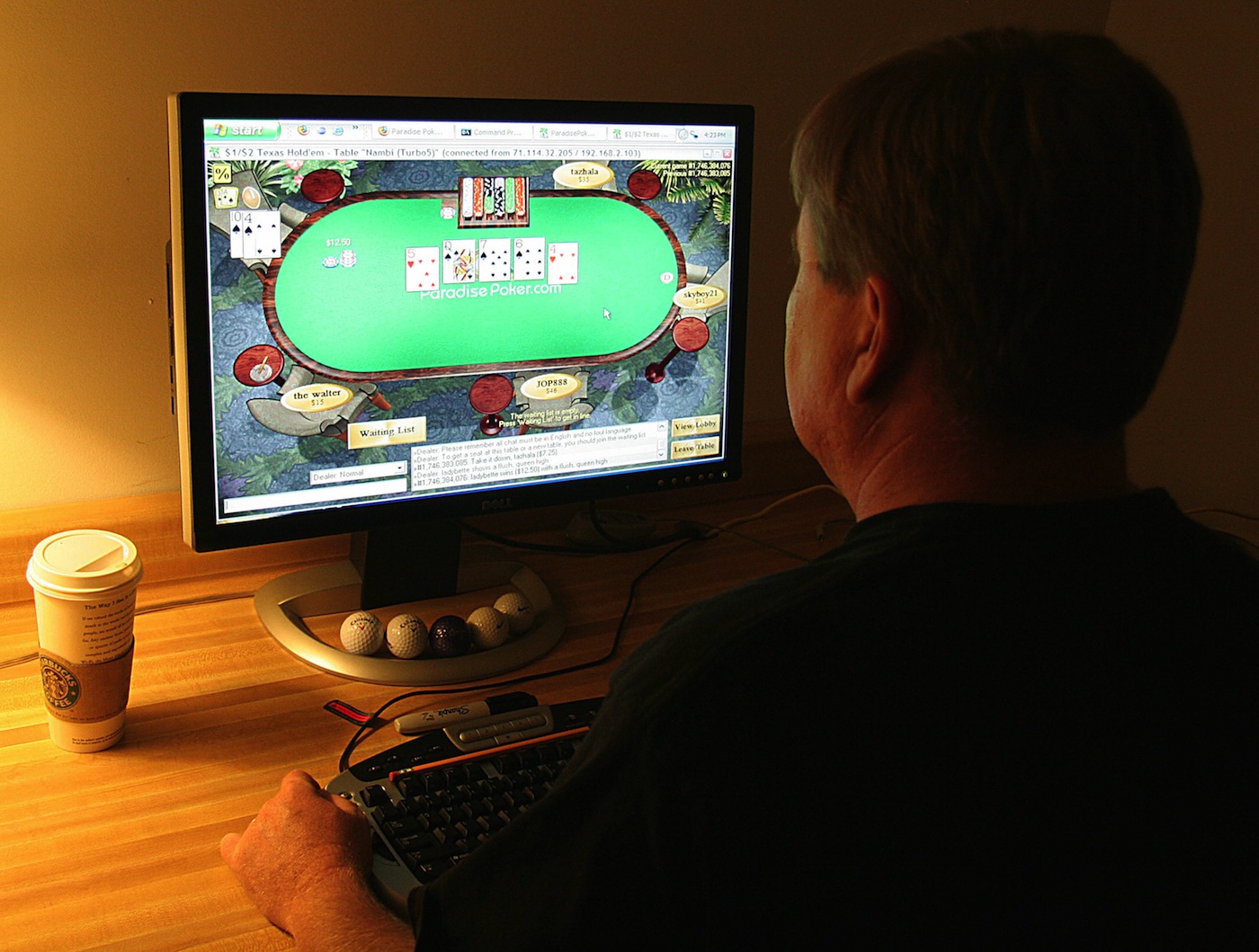 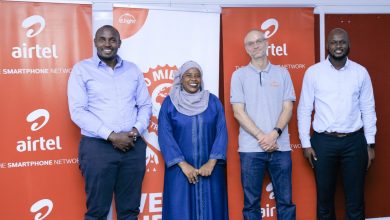