He began digitising more texts and started Project Gutenberg, a volunteer effort to make all of the world’s out-of-copyright books available online.

Hart wrote: “I am hoping that with a library this size that the average middle class person can afford, that the result will be an even greater overthrow of the previous literacy, education and other power structures than happened as direct results of The Gutenberg Press around 500 years ago.”

Project Gutenberg’s library now contains more than 36,000 books, in 60 different languages, all typed-in by volunteers and all available free. On average, 50 new books are added each week. With the growth of ereaders and tablets over the last few years more people than ever are using the library.

Writing in July, on the 40th anniversary of his first upload, Hart said: “One thing about eBooks that most people haven’t thought much is that eBooks are the very first thing that we’re all able to have as much as we want other than air. Think about that for a moment and you realize we are in the right job.”

An obituary posted on Project Gutenberg said: “Michael prided himself on being unreasonable, and only in the later years of life did he mellow sufficiently to occasionally refrain from debate. Yet, his passion for life, and all the things in it, never abated.” 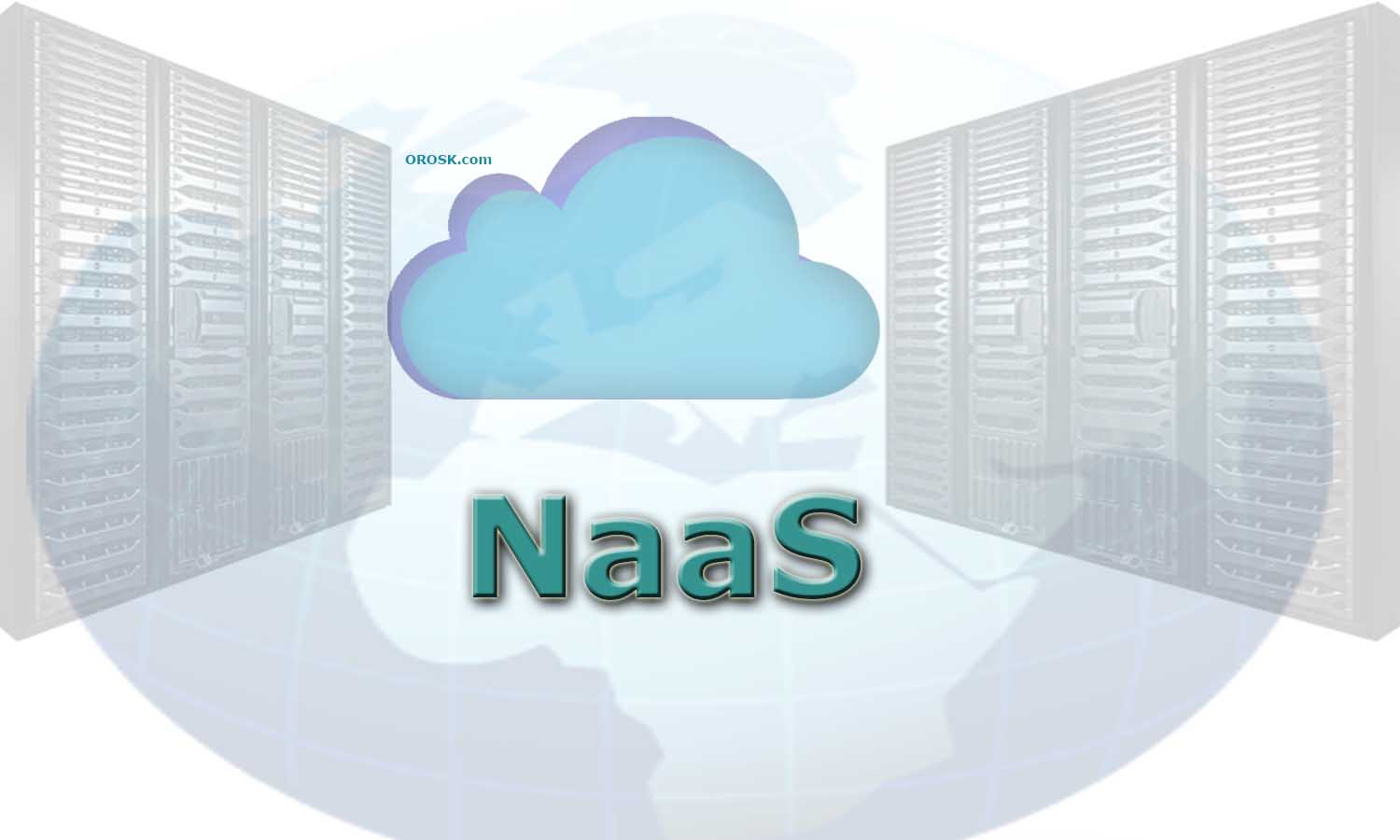 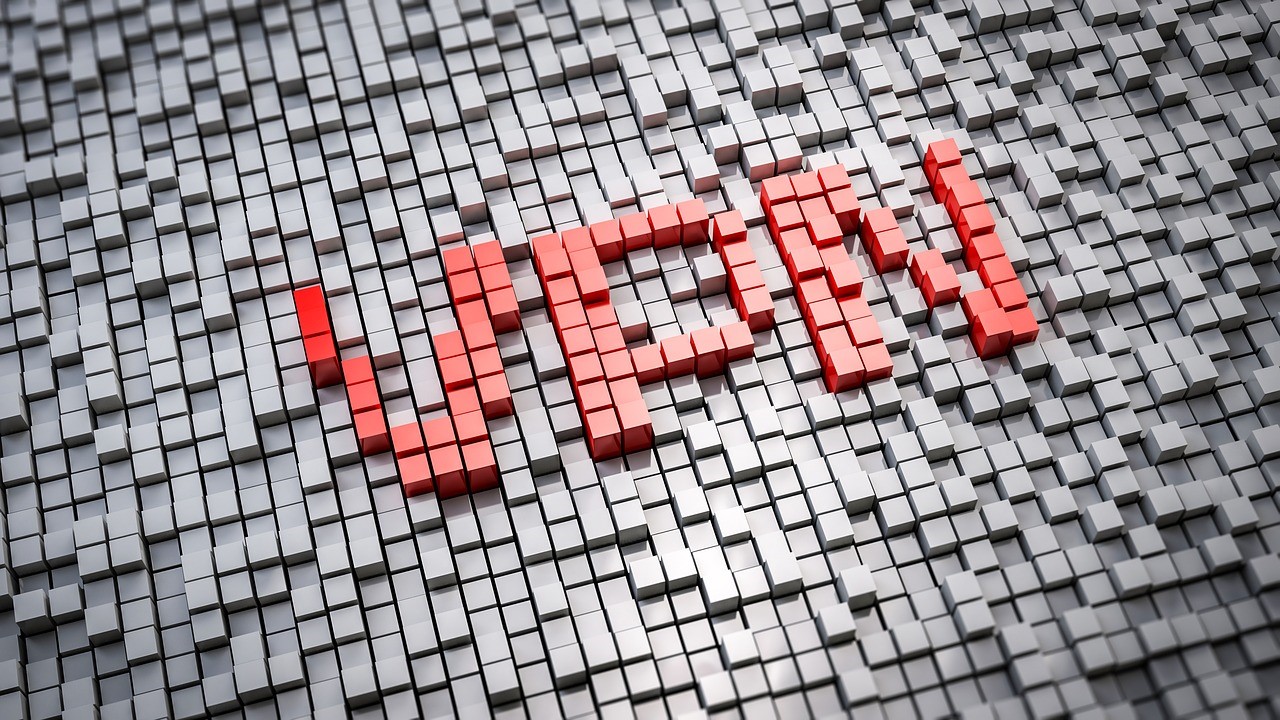 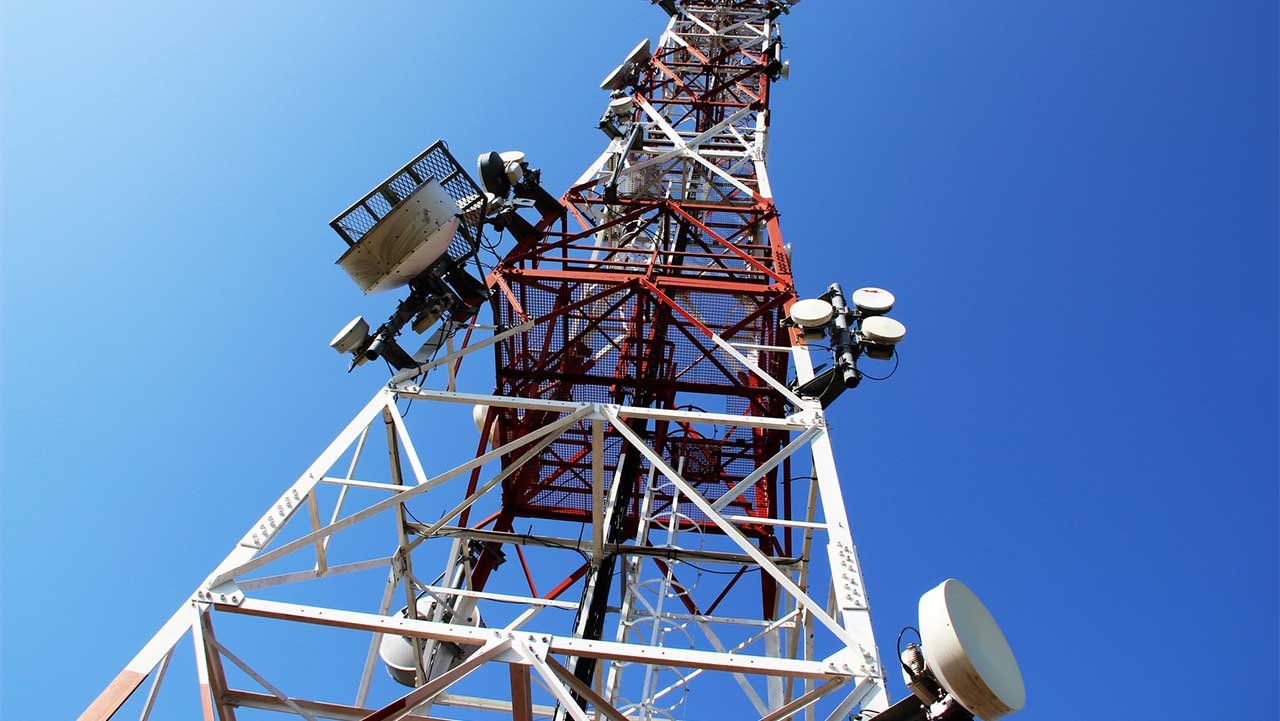