You might smile when I tell you that this is all about mobile phones, but I am really hoping that this will not be the case, because where we are heading with this technology forecasts a grim future.

These days while leaving even a simple activity like watching a movie, instead of talking about the movie, the concern is how many irritating behaviours you experienced from people who did not switch off their mobiles. And that ringing tone in the middle of prayers at a funeral or while exchanging vows between the bride and groom. Some will soon take this one notch higher and ask for the right to answer calls under any circumstances as a fundamental human right.

As if mobiles were not enough, we now have BlackBerries and Iphones, each competing with the other to give more services to take over the market. One such service is the instant chatting that is most of the time free of charge, making it an even better bait to lure more members.

It is very important to communicate, to keep in touch with your office, family and friends, but when that becomes all and nothing else, when we lose our God-given senses to just typing words on a keypad, when we send sms’s while driving thus endangering our life and the lives of others, then there should be a moment of reflection.

The new generation – as young as four year-olds – is very quickly becoming addicted to these gadgets, and when you ask a parent why their four-year-old got an IPad for his birthday, the reply is that all his friends already have one! This, while most parents are very busy and children are not supervised when using the phones or surfing the internet.

One mother was concerned that her son broke two mobiles and damaged his IPad. I wanted to tell the mother that the broken items can be replaced, but how about his eyes that are staring at the screen so many hours a day? What about his ears exposed to the radiation of the phone at such a tender age? And while you were not watching, he surfed the net and got to see what hurt his fragile soul. These, dear parents, are not easy to repair! 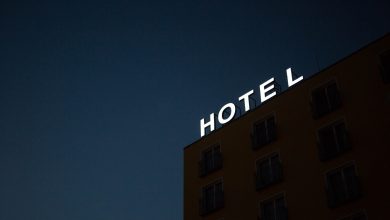 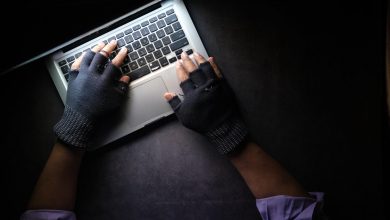