BeautifulPeople.com reported that due to a recent hack, some 30,000 “less than aesthetically pleasing” people had their profiles approved even though they weren’t on par with existing registrants. The virus, which was supposedly perpetrated by a “disgruntled former employee,” was given the name “the Shrek virus.” So BeautifulPeople.com kicked them out — or did they?

Reading comments by the managing director of BeautifulPeople.com, Greg Hodge, to The Guardian, one can’t help but assume that this hack is a PR campaign. Here’s a taste of Hodge’s statements:

When asked why he exiled the mistaken members, he said: “We can’t just sweep 30,000 ugly people under the carpet.”

believed, albeit for a short time, that they were beautiful.”

Hodge added that Myedate.com will set up a helpline with counselors to help the rejected cope with the discovery that they aren’t as breathtaking as some dopey-eyed silver-haired foxes.

BeautifulPeople.com has not commented on the suspicions of security firm Sophos that this hubbub is just a way to troll for sign-ups and feed inordinately inflated egos through the power of rejection. But if the BeautifulPeople.com hack isn’t real, maybe someone should call a hacker hotline and get that going. 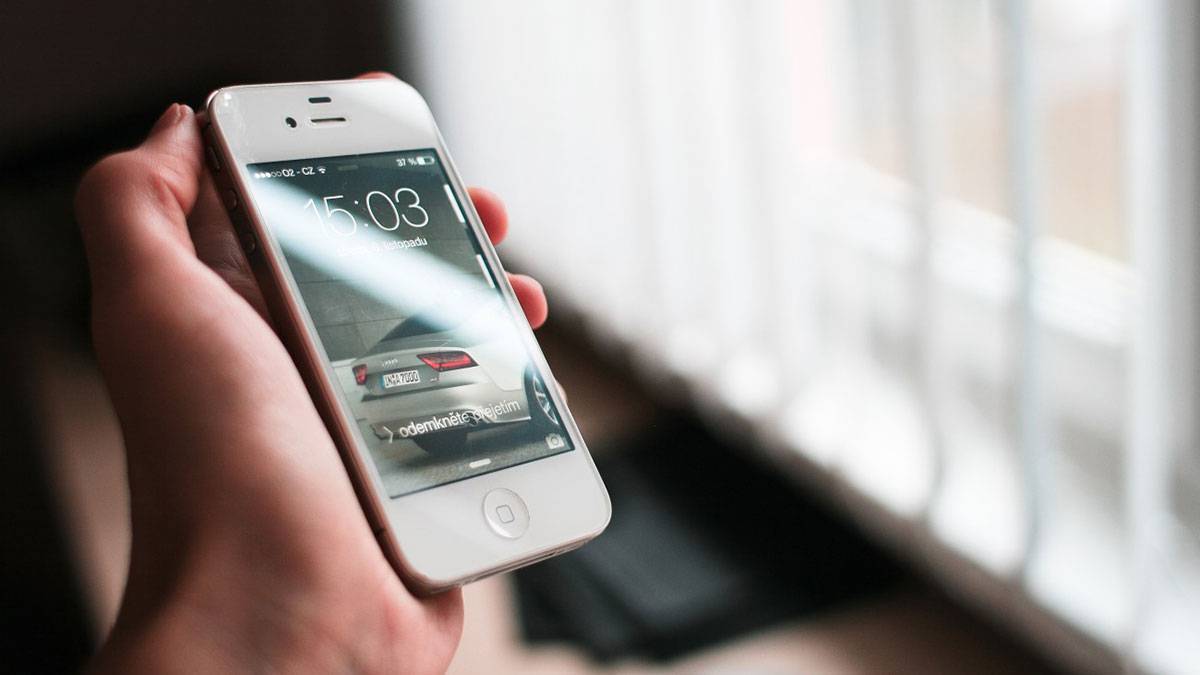 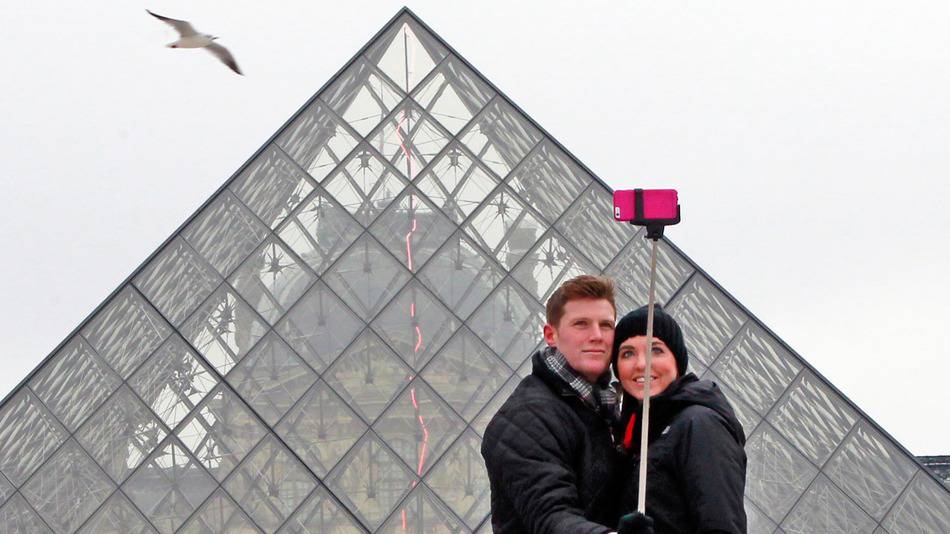 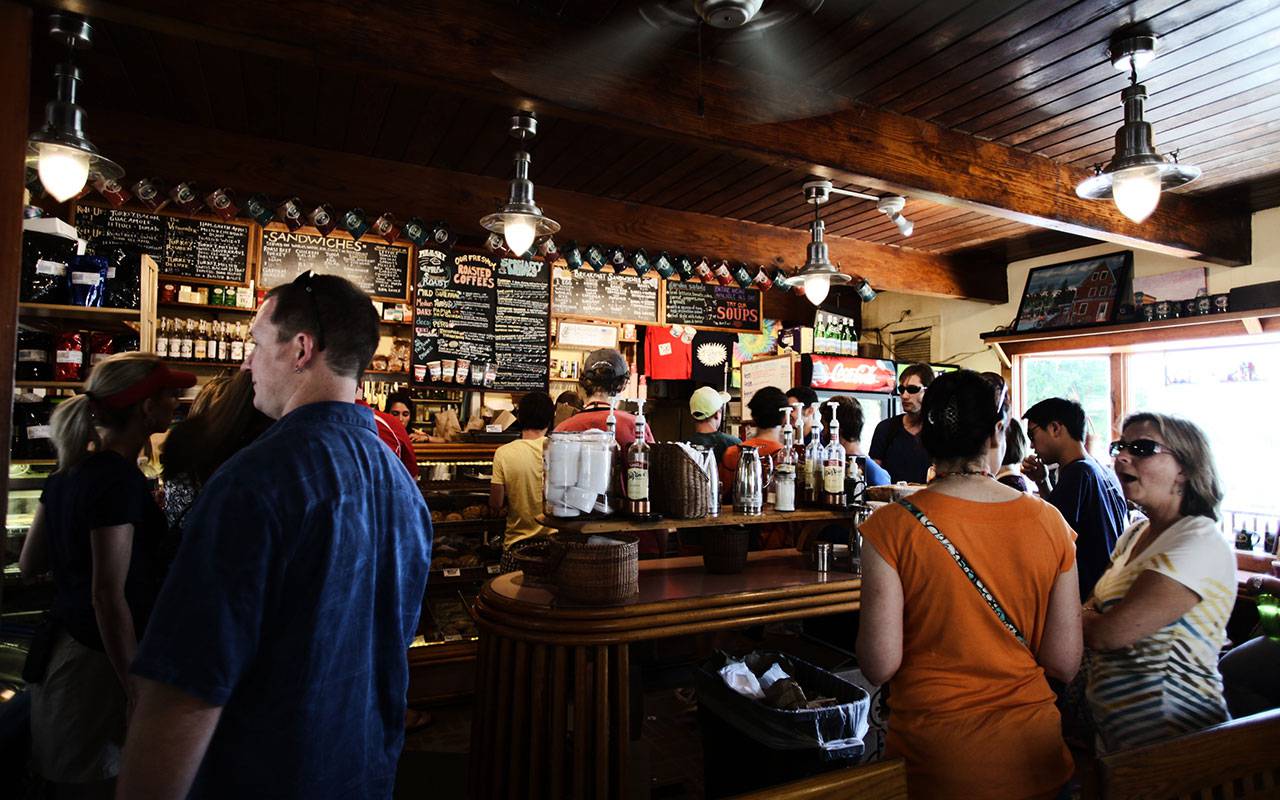