While individual TVs and computers draw relatively little standby power, a typical British home bristling with appliances constantly drawing power on standby can amount to almost 10% of residential electricity use.

The new memory chip can cut standby consumption to zero for electronics such as TVs that require circuits to be continually energised for a quick start up. The new chip uses small magnets, instead of power, to retain data. NEC says this means the possibility of electronics that start instantly and consume zero electricity while in standby mode.

Such circuits exist now but are not popular owing to their slower performance compared with traditional microcircuit chips, according to a report by electronics industry analyst UBM Electronics.

The new circuits use something called “spintronics” to store vital data when they are switched off. Data is contained in each electron’s spin rather than the electrons themselves, making for a more efficient chip and lower energy consumption. Prof. Naoki Kasai of Tohoku University, said:: “Power for the memory can be shut off since it does not require electric power to save or store data. Instead, it use small magnets to store ‘0’ and ‘1’.”

Savings could be greatest in data centres which are now multiplying because of a demand for server-based “cloud” computing. Kasai said that the technology could cut power consumption by around 25% at data centres where servers are required to be in standby or in use at all times.

There are several national and international initiatives aimed at reducing the energy wasted by standby mode, while the EU hopes to encourage further energy savings this year with the introduction of a new EU law that will require energy efficiency labelling on all electronic appliances by 30 November. 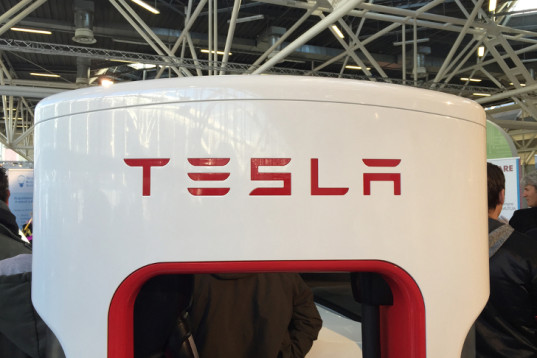 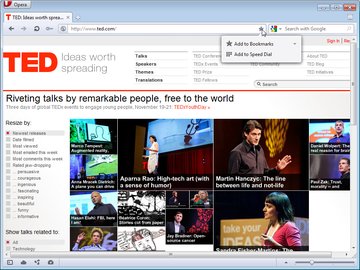