WhatsApp has officially begun rolling out its new feature ‘Communities’ globally and this will be available to everyone over the next few months. First announced in April this year and made available for beta users in August — the feature enables people to bring together separate groups under one umbrella with a structure that works for them.

“With Communities, we’re aiming to raise the bar for how organizations communicate with a level of privacy and security not found anywhere else,” the company writes in its blog. They further noted that they worked with over 50 organizations in 15 countries to build Communities.

The feature comes with added support for tools like file sharing, polls, support for sub-groups, 32-person video calls, and emoji reactions, in addition to giving group admins the ability to remove messages they deem “errant or problematic” and can share announcement messages to everyone in the group. Members can also break off into smaller discussion groups within that Community.

You can have a WhatsApp community with up to 50 groups in addition to the announcement group which will be automatically created for your community. Furthermore, you can have up to 5,000 members in the community announcement group, and communities themselves can support groups of up to 1024 users and offer end-to-end encryption.

Within the Community, the phone numbers will be hidden and only made visible to admins and others in the same sub-groups as you. Also, there will not be a search and discovery feature available on WhatsApp Communities as they are hidden and you have to be invited to join.

Here’s how to create a Community

3. Tap Next to add existing groups or create a new group.

4. Add groups to your community

5. When finished adding groups to your community, tap Create. 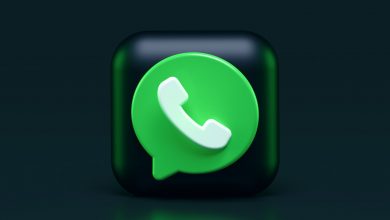