It’s been a quarter-century since the IEEE introduced the 802.11 Wi-Fi standard. Since then, speeds have increased, and wireless internet has changed the world. Here’s a look back.

In the world before Wi-Fi, internet access and local networking were mostly limited to wired connections.

Any device connected to a network needed a cable attached to it—usually either a telephone or Ethernet cable—which dramatically limited the portability of network-connected machines.

That began to change in June 1997 when the Institute of Electrical and Electronics Engineers (IEEE) introduced the first Wi–Fi standard.

The idea of wireless computer networking originated in the late 1960s, but it was not until the 1980s that the technology became feasible for commercial applications with mobile digital networks such as CDPD and Mobitex.

But they were expensive and used mostly by public safety services.

In 1990, NCR Corporation and AT&T began developing the first commercial wireless LAN product, called WaveLAN, which was a precursor to the later 802.11 wireless networking standard.

Since “IEEE 802.11b Direct Sequence” was a mouthful, a brand-consulting firm called Interbrand developed the trademark “Wi-Fi.”

Wi-Fi is ostensibly short for “Wireless Fidelity,” which is wordplay related to the “Hi-Fi” and “High Fidelity” terms once used with home stereo systems.

Industry firms founded the non-profit Wi-Fi Alliance in 1999, which manages the Wi-Fi standard and trademark today.

Over the past 25 years, there have been at least eight different Wi-Fi standards introduced. The basic “802.11” naming system remains, but the Wi-Fi Alliance also began to simplify the names with terms such as “Wi-Fi 4” in 2008. Here’s a brief look at them, showing how the standard has changed over time.

802.11b (1999): This update to the initial standard increased the maximum speed to 11 Mbps. It was the first widely adopted Wi-Fi standard among home users.

802.11be (TBA): Wi-Fi 7 is just around the corner, and it promises a mind-boggling 40 gigabit/second data rate under ideal conditions.

The company that arguably pushed Wi-Fi into the mainstream the most—at least initially—was Apple, which introduced a Wi-Fi product called AirPort for its iBook laptop in 1999.

Wi-Fi took off pretty quickly. In 2003, the Wi-Fi Alliance released 802.11g, which increased the maximum data rate to 54 Mbps, and home Wi-Fi routers from vendors such as Linksys became common.

Today, Wi-Fi technology is now built into almost every small device that connects to the internet and has allowed pocket internet devices such as smartphones to become practical.

It has dramatically expanded access to the internet and allowed new entertainment options such as streaming audio and video.

It’s tough to imagine what our world would be like today without Wi-Fi, and it will likely still be with us for decades to come.

Li-Fi, the Revolutionary Technology That Could Change The Way We Access Data 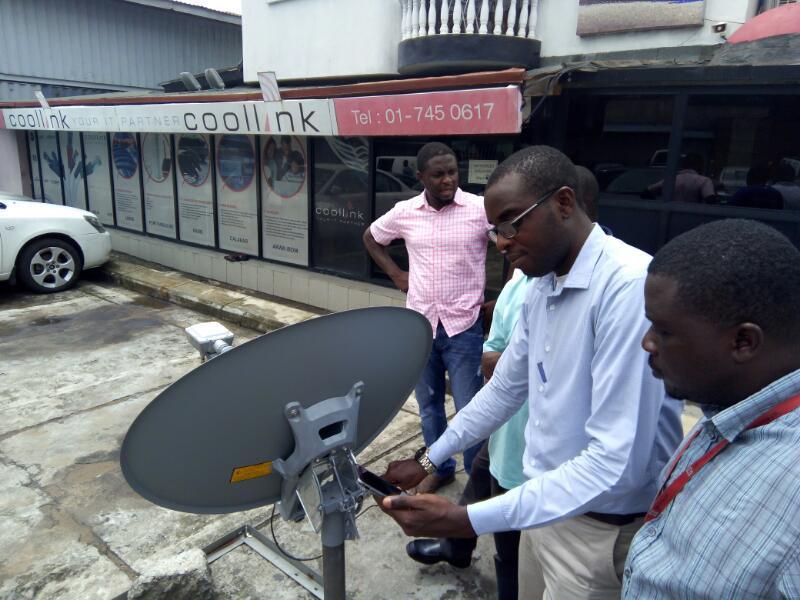 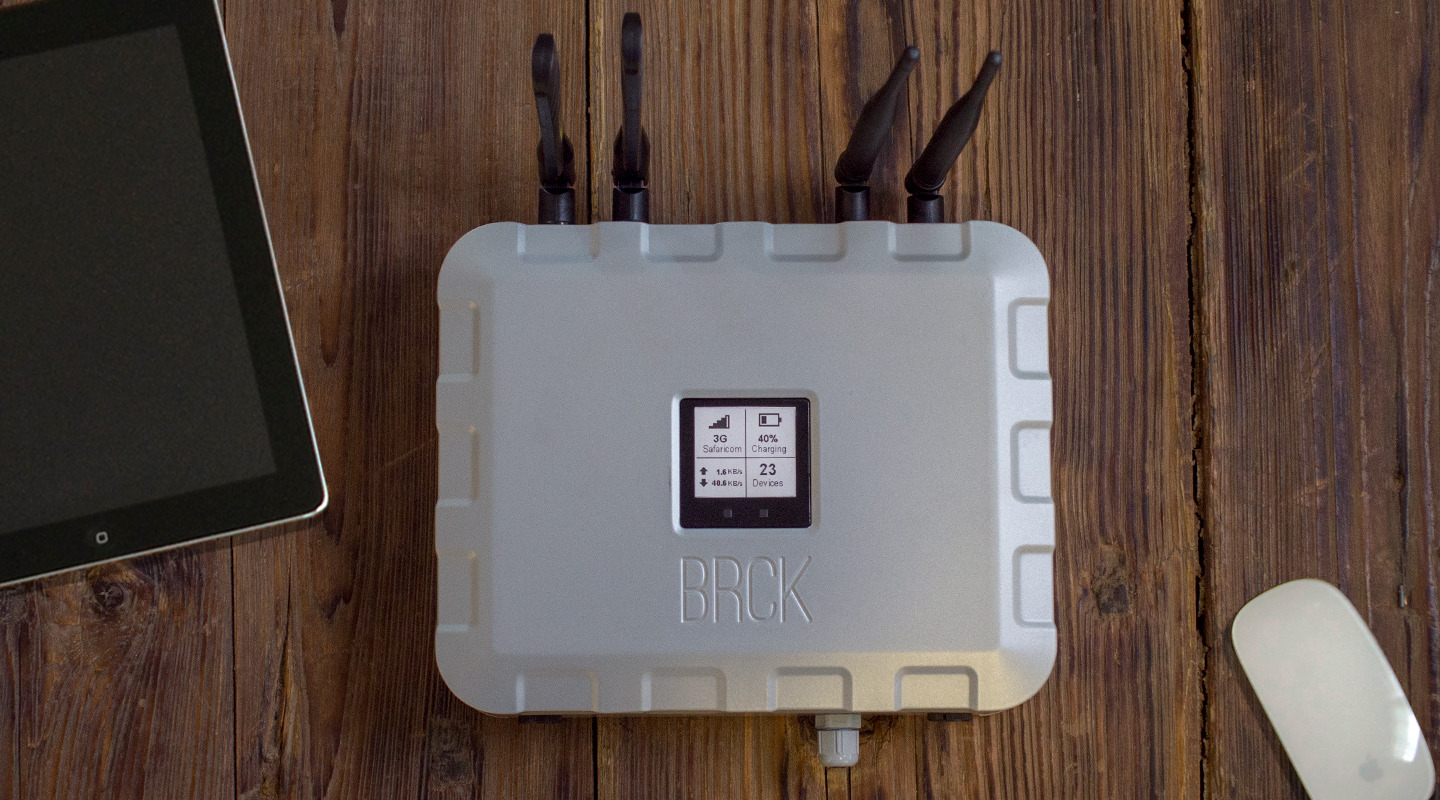