Well, as we close the second week of October, we’re expecting multiple smartphone launches from brands across the world. This month, we’ll see phones launching from brands like OnePlus, Google, Honor, Realme, Motorola, iQOO, and others. Let’s have a look at all the confirmed and expected phone releases in October 2021.

OnePlus is expected to launch a new smartphone especially for markets like India, Malaysia, and other Asian regions. The device will be called OnePlus 9RT and it is expected to release this month. There’s isn’t an official launch date but rumours have it that it may debut on October 15.

OnePlus 9RT is said to be an entry-level flagship and it may come with a 6.55-inch AMOLED display with a 120Hz refresh rate. It is expected to have a 16MP single camera system at the front and a 50MP quad-camera setup. As of now, the internal chipset isn’t confirmed but we can expect a mid-range SoC paired with 12GB of RAM and 256GB of storage. According to its 3C certification, the phone has a 65W fast charging support. 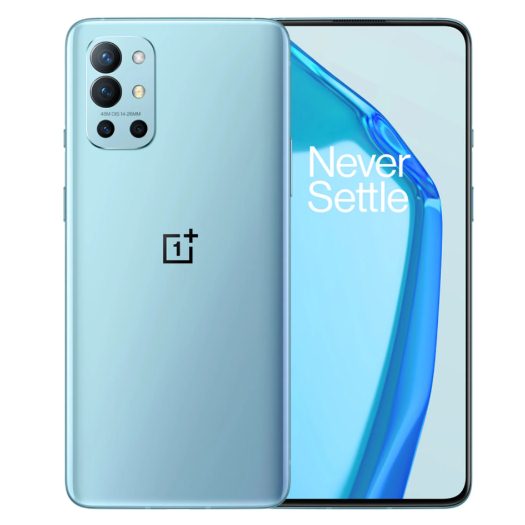 [Update: Google Pixel 6 series is officially scheduled to launch on October 19 at 10 AM PT.]

The Google Pixel 6 series is easily one of the most anticipated phone launches. Although the company had already teased it, there’s still no official launch confirmation. However, it is said that the phone may debut in the mid or end of October this year.

The Pixel 6 is expected to have a 6.4-inch FHD+ display with a 90Hz refresh rate. Whereas, the Pixel 6 Pro will have a larger 6.7-inch QHD+ 120Hz panel. The vanilla model will have a dual-camera system and the Pro will hold a triple rear camera setup. The phones are expected to come powered by an unreleased Exynos 9855 SoC.

Realme announced the GT Neo 2 smartphone in China in September this year. And, the company is expected to bring it to the Indian market in October. In a recent AskMadhav session on Twitter, the CEO Madhav Sheth confirmed the availability for India.

The Realme GT Neo 2 sports a 6.62-inch AMOLED display with a Full-HD+ resolution. It has a 64MP triple camera system at the rear and a 16MP selfie camera lens. The handset is powered by the Qualcomm Snapdragon 870 SoC paired with 12GB of RAM and 256GB of UFS 3.1 onboard storage. It packs a 5,000mAh battery with 65W fast charging support.

Back in May Asus unveiled the Asus Zenfone 8 in the global market for a starting price of EUR 599(~$694). The device is now expected to launch in the Indian market. Earlier, Asus officially confirmed that it will arrive soon with a different moniker, it will be called the Asus 8Z.

The Asus 8Z is expected to have a 5.9-inch compact display with a Full-HD+ resolution. It will feature a dual-camera system with a 64MP primary lens and a 12MP secondary sensor. Under the hood, it is touted to come powered by the Qualcomm Snapdragon 888 SoC paired with up to 16GB of RAM and 256GB of onboard storage.

Chinese phone maker Tecno is expected to launch the Tecno Camon 18 series in select markets. However, the exact launch date is yet to be known but we can expect it to arrive this month.

Recently, the smartphone with model number V2131A appeared on Google’s Play Console listing. It sports a punch-hole display with a Full-HD+ resolution. It was spotted with MediaTek Dimensity 900 SoC paired with 8GB of RAM.

Honor launched the Honor 50 series in June this year, however, it wasn’t available outside the Chinese market. Now, Honor is gearing for its global release, and the company has officially revealed its launch date. The Honor 50 will launch on October 26 in the European markets.

The Honor 50 has a 6.57-inch OLED display with a 120Hz refresh rate. It features a quad camera setup with a 108MP main camera, an 8MP ultra-wide lens, and two 2MP lenses for macro and depth shots. The smartphone is powered by the Snapdragon 778G SoC paired with 12GB of RAM and 256GB of onboard storage.

Recently, Motorola’s Moto G31 was spotted in multiple leaks. The device has received NBTC, Wifi Alliance, NCC, and other certifications hinting at an October launch. The smartphone will feature a punch-hole display and a triple camera system.

The device will feature a triple camera system with a 50MP primary lens. The smartphone may house a 4,850mAh battery with 10W charging speed. The Moto G31 will be a mid-range phone and it may launch soon in major markets.

JioPhone Next was scheduled to launch in September in the Indian market. But, it wasn’t the case as the company clarified that it has postponed the launch till Diwali. Now, as Diwali starts in the first week of November, rumours suggest an October end launch.

The JioPhone Next was spotted with an HD+ display running on the Android 11 Go edition. The smartphone will be powered by the Qualcomm 215 Mobile Platinum processor with 3GB of RAM. The smartphone is expected to have 13MP OmniVision rear camera and an 8MP selfie camera.

Well, these are some of the upcoming smartphones launching this month. Which device are you most excited about?

Do tell us know in the comments. 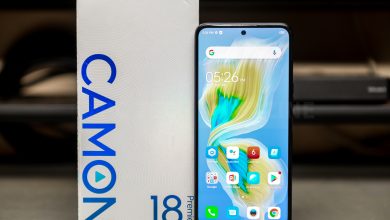 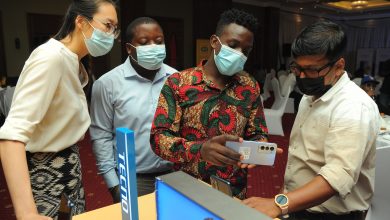 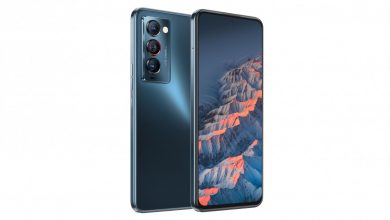