The history of video games dates back to World War 2 and the first electronic digital computers, designed to help with the war effort. As with almost everything in human history, it wasn’t long before someone saw their potential for entertainment and the first recorded video game came out in 1950. It was called Bertie the Brain and it was an arcade version of tic-tac-toe.

The game development has advanced in leaps and bounds since then, mostly shaped by the giants on our list. It was these companies that have created some of the most ubiquitous game titles that kept us glued to our screens for hours on end.

Hailing from Redwood City, California, Electronic Arts is one of the most ubiquitous names in the gaming industry.  Founded in 1982, the company has been a constant presence on the market for almost 4 decades. This kind of longevity speaks volumes of the quality of their games. During that time, they also managed to catch their fair share of controversies as well, mostly revolving around the accusations of anti-consumer practices. The list of their development studios, apart from their own like EA Sports, and EA Mobile, include names like Dice, Respawn Entertainment, BioWare, and Criterion Games. Apart from game development, they are also one of the largest game publishers in the world. They keep a heavy presence in the world of esports.

Founded in 1993 in New York, Take-Two Interactive was originally a publishing company. Later, they decided to start game development as well, giving us games like Grand Theft Auto, Red Dead Redemption, Bioshock, and several of Sid Meier’s Civilization titles. The company had its ups and downs, including a brush with the U.S. Securities and Exchange Commission (SEC), which investigated them in the 2000s over their business practices. However, they have weathered the storms and are currently the third-largest public company in the gaming industry. Hopefully, they will produce more games for us to enjoy.

NetEnt is a Swedish company that has been around for more than 20 years. It is one of the leading suppliers of premium gambling software used in online casinos all over the world. If you visit them even infrequently, chances are you have played at least one of their games. Their portfolio includes more than 200 titles, which generated over 58 billion gaming transactions in 2019 alone. Games like Starburst, Aloha! Christmas and Divine Fortune Megaways have provided countless hours of fun and entertainment to players across the planet.

One of the most beloved game companies around, Nintendo was at the forefront of gaming seemingly forever. Originally started in the 19th century, in 1889, as a manufacturer of hanafuda, a Japanese version of playing cards, the company transitioned to electronics in 1969.  Since then, they have created some of the most iconic video game titles in the history of gaming. Some of them are still going strong, like Super Mario, despite the original game being created almost 40 years ago. In addition to games, Nintendo was one of the pioneers of gaming consoles and still produces several, like Wii, Nintendo 3DS, and Switch.

Sony is one of the biggest names in the world of electronics. It only made sense that in 1993 they decided to join the video game market and created a subsidiary, called Sony Computer Entertainment. The company exists under the current name since 2016. In the last 3 decades, they have given us some of the best games ever created and consoles to play them on. With the release of the Sony PlayStation in 1994, they have redefined gaming consoles, leading to the monsters we have today. The power these devices had made it possible to create games for them that were simply a world beyond everything we have seen in console gaming before.

Far Cry, Tom Clancy’s franchise, Prince of Persia, and of course Assassin’s Creed are just some of the titles Ubisoft has released over the years. They have established the French company as the fourth largest game company in the world, ranked by revenue. Established in 1984, it was one of the first European gaming companies, which usually hailed from either Japan or the United States. Since then, it has developed or published some of the most successful games in the history of the industry. The founders were the five brothers of the Guillemot family. Today, the company has offices and development studios all over the globe, from Los Angeles and Montreal to Morocco and Brazil.

Both Activision and Blizzard are legendary names in the world of gaming. Under the new name, the company represents the largest gaming company in the world by both revenue and market capitalization. Titles and franchises like Starcraft, Warcraft, Diablo, and Call of Duty are just some that have brought us a lot of joy over the decades. The current structure of the company has three major parts, Activision Publishing, Blizzard Entertainment, and King. Activision is in charge of the publishing, Blizzard of the development, and King with mobile gaming. The company has a huge stake in esports since several of their titles are very popular among competitive gamers. Tournaments in Call of Duty, StarCraft, and Warcraft are among the richest and most popular ones. 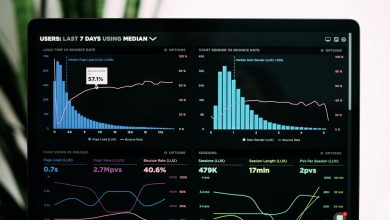 5 Tips for Monitoring Traffic on Your Network 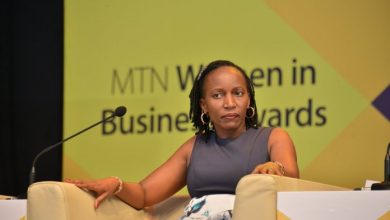 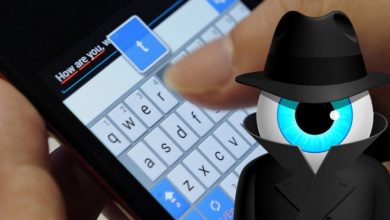 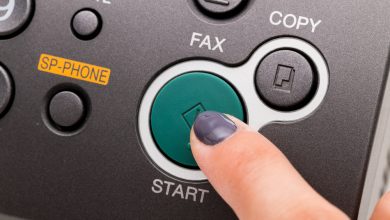 CocoFax: A Faxing Option for Cheapskates