DxOMark a benchmarking website that assesses smartphone cameras, lenses, and regular cameras top ranks Huawei Mate 40 Pro rear and selfie cameras. With a slew of tests that DxOMark runs to determine how good a smartphone camera is, they came to the conclusion that the phone has the best rear and front camera setup. The phone has a triple rear camera setup and a dual selfie cameras setup.

DxOMark has placed the Huawei Mate 40 Pro at the top of its rankings with 136 points for the rear cameras and 104 points for the front cameras. The phone is followed by the Mi 10 Ultra with 133 points and 103 points for the rear and selfie camera performance respectively. In its testing, DxOMark gives phones scores for individual factors such as exposure, color, autofocus, texture, noise, and more. Similarly, there are scores for videos and zoom quality as well.

Huawei Mate 40 Pro comes with a 50MP primary sensor with an f/1.9 lens, a 20MP sensor with an ultra-wide-angle f/1.8 lens, and a 12MP telephoto camera with f/3.4 aperture for the rear camera. According to DXOMark, the phone manages to maintain a wide dynamic range across light levels capturing good target exposure down to low light.

The selfie camera has a 13MP sensor with an f/2.4 lens + TOF 3D depth sensing camera. The camera also offer good face exposures down to low light levels, as well as a wide dynamic range. However, in some conditions, there were some white balance casts and skin tone inaccuracies. 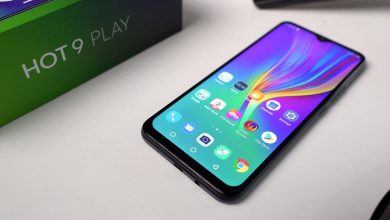 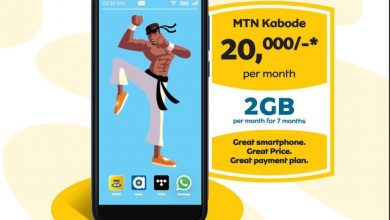 Infinix NOTE 8 Review: A Stylish Phone With a Comprehensive Strong And Smooth Performance

Users Most Liked Upgrades on the Infinix HOT 10