Infinix Mobility will be launching their first smartphone of 2019, on March 4th in Uganda. The phone in pipeline is the Infinix Hot 7 which will be now the successor of the Inifinx Hot 6 that was announced on May 2018.

Not much is known about the phone in terms of specifications and features. However, what we expect is that it must be more upgraded compared to its predecessor. Now Infinix Mobility has a tendency of not changing much on their smartphones. But the company did promise last year that 2019 handsets will be more upgraded compared to their predecessors.

The Infinix Hot 7 will be the answer to this after the March 4th, launch.

We expected the first phone from Infinix Mobility to be launched in the Q2 of 2019, thus an early launch could mean the company has more planned for 2019. There’s no doubt that the company has leveraged the African smartphone market that gives run out of likes of Samsung, Huawei, Apple, Oppo, and Xiaomi who are the biggest smartphone makers in the world.

Meanwhile, the Infinix Hot 7 is rumored to come with 6.2-Inch screen display — 0.2-Inch slightly larger than its predecessor. What was pointed out is that it will be a notched screen display. Notched screens are not the most liked feature on smartphones today, as it’s seen companies trying to do away with the feature. In addition, it will have a 19:9 screen aspect ratio to give consumers better visual experience and more immersive for games or movies.

The display is rumored to have a screen resolution of 720 X 1500 pixels — now this is not HD+ smartphone. Hope this is just a rumor for a premium phone. Infinix Mobility, can do better than this considering the fact that have the highest and fast penetration in the market.

The Hot 7 is rumored to come in two storage variants, 1GB/16GB and 2GB/32GB paired with a MT6580P chipset and a Quad-core 1.3 GHz processor. The phablet will run on Android 8.1 Oreo topped on with Infinix XOS 4.1 UI, and will backed on a 4,000mAh nor-removable battery. The battery is rumored to last for a day on a single charge. In addition rumored to offer consumers a talk time of 8 hours continuously.

Like its predecessor, it will have a fingerprint sensor at the back, and will as well support FaceID recognition. In terms of connectivity, Wi-Fi 802.11 b/g/n, microUSB 2.0, Bluetooth 2.0, 3.5mm headphone jack, and GPS are supported.

In terms of imaging and video, it will have a 8MP front-facing shooter, and a 13MP+13MP QVGA dual camera auto-focused (AF) shooter integrated with AI for scene detection and beautification. The rear camera will be able to shoot videos in 1080p at 30fps.

The Infinix Hot 7 will be a hybrid with support for nano sim-cards, and will have a slot for a microSD — to expand the internal storage to go upto 128GB.

We estimate the handset to have a starting price of UGX500,000 and will be available in Cosmic Purple, Midnight Black, Champagne Gold, and Aqua Blue color options.[related-posts] 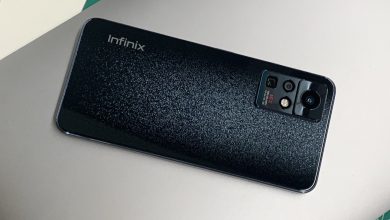 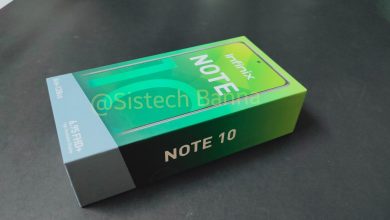 Should You Get The Infinix NOTE 10?

Unboxing, Quick Review and First Impressions of the Infinix NOTE 10 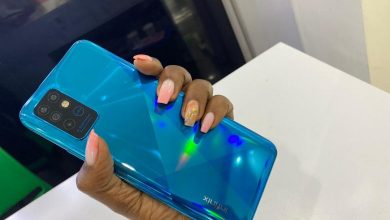 Infinix Prepares To Launch its NOTE 10 Series Smartphones in Uganda 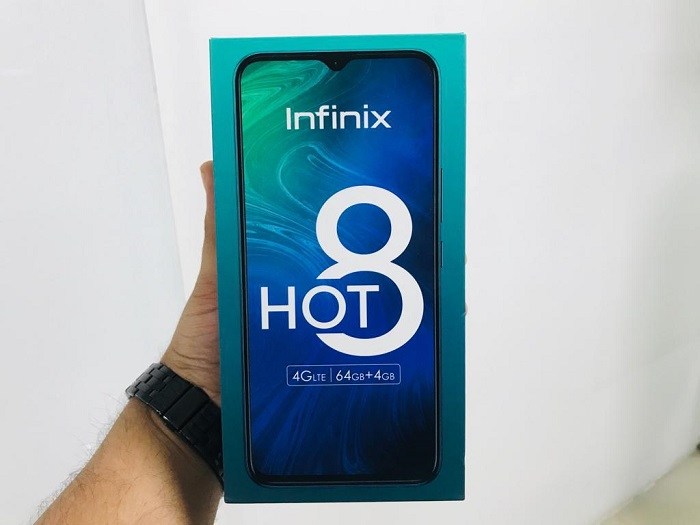