Hisense Group reported on Tuesday that it is acquiring the television business of struggling Japanese conglomerate Toshiba for $113.44 million to further expand its overseas business.

Under the deal, Hisense Electric Co Ltd, the listed unit of Hisense Group, would purchase a 95 percent stake in Toshiba Visual Solutions Corp (TVS), a wholly-owned subsidiary of Toshiba Corporation, while the Japanese company would retain the balance 5 percent stake to gain access to the Japanese firm’s television business, including production, research and development and sales functions.

Toshiba Visual will also acquire the worldwide license to use the Toshiba brand for visual solutions products and services for 40 years, including connection with TVS’s existing business partners in Europe, Southeast Asia and other markets.

Liu Hongxin, CEO of Hisense Group, said his company would optimize TVS’s R&D resources, supply chain, and global sales channels and also cooperate with each other in display technology, for providing fast growth in the Japanese market.

The combined market share of Toshiba and Hisense brands would be 20 percent of the total TV market in Japan and the combination is expected to take the second slot after the deal. 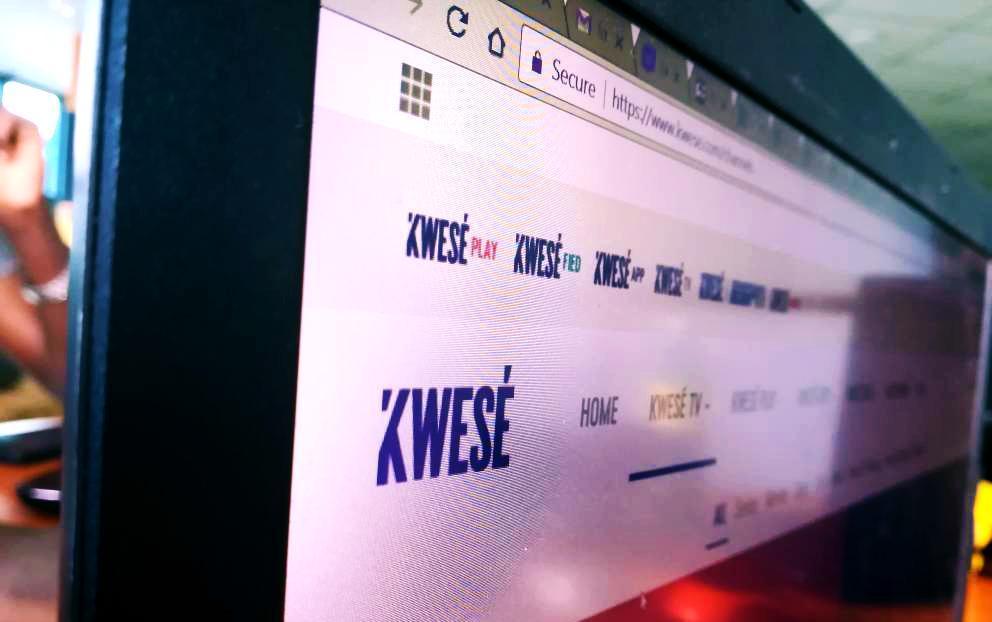 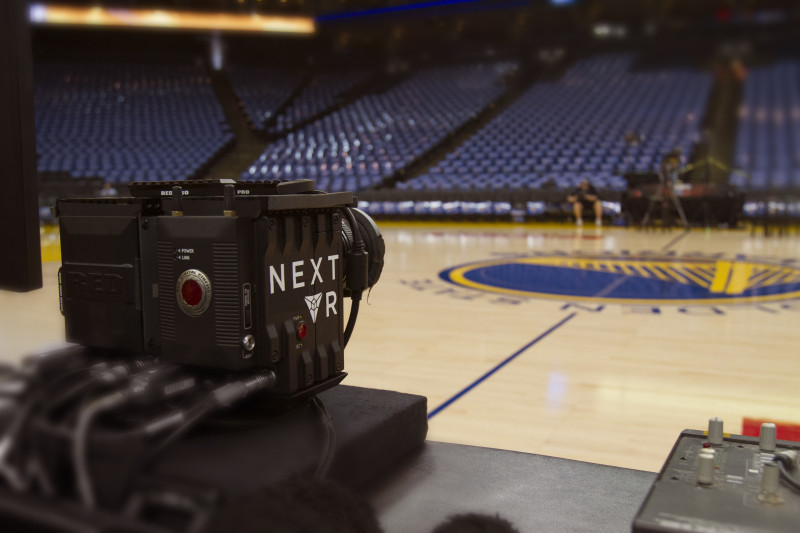