Kenya-based fintech firm; Kocela LTD emerged the winner of the Payments and Transfer Company category in the just concluded African Fintech Awards gala event that was held at the Sandton Convention Centre in Johannesburg, South Africa managing to take down veterans and powerhouses like Cellulant who were the current hold of the accolade. The event that begun on 12th to 13th of October, 2017 saw weeks of voting and intense pitch battles with the public also involved in the choosing of the winners

“We are humbled to be awarded the Best Payments and Transfers Company in Africa. It was great to compete on a global stage with the biggest players in Africa, and emerge winners,” Abel Masai; Kocela’s CEO said during the award ceremonial.

The African FinTech Awards is the place for entrepreneurs, bankers, investors and advisors to extend their network and develop business.

Kocela’s journey to victory started with a nomination to this year’s African FIntech Awards, and with their nomination having been selected to go through meant the African Fintech community recognized them as one of the most promising and innovative companies in the Fintech sector.

After 2 months of public voting, Kocela emerged at the top of the public vote –  winning the public vote pass to the finals, clinching “Top in Kenya” and top in their category: Payments and Transfers, TechMoran reports.

Abel – according to media reports shared a stage with his former supervisor at Cellulant – the firm he was competing with for the accolade. TechMoran reports that Abel started out his career as an intern at Cellulant after which he left to start Kocela.

Kocela ’s products are used by thousands of people daily for starters, the KCB Mobile Banking Application for Kenya, Rwanda, Tanzania and Burundi. Some of their other clients include Standard Media Group, Radio Africa, The Star, Safaricom, Spire Bank, HF Bank, Credit Bank among many others.

Notably, the African Fintech Awards now calls for applications for its African FinTech Awards 2018 which will be held from 3rd to 4th October, 2018 at the Sandton Convention Centre featuring pitches by Africa’s best FinTech companies, networking possibilities and stand opportunities to witness the future of finance in Africa. Major key players already confirmed their presence in 2018.

Interested applicants can register earlier to avoid inconveniences. (FOLLOW THIS LINK) for registration and use the code AFTA2018.

Editor’s Note: EasyEquities and ThisIsMe emerged overall winners in historic African FinTech Awards tie. The judges had a tough decision for this year’s FinTech awards. The two firms both got the same grade and so for the first time in African FinTech Awards history, there was a tie for the overall winner at Finance Indaba Africa 2017.[related-posts] 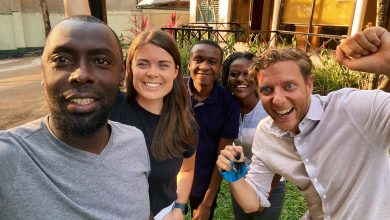 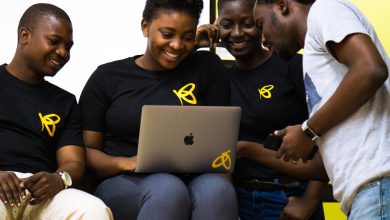 Disrupt Africa and Partners Release Their Finnovating for Africa 2021 Report 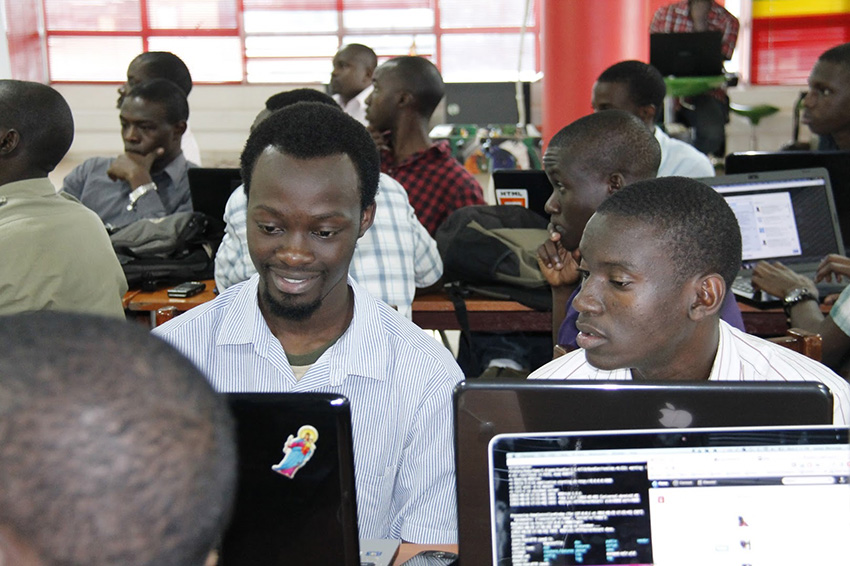