Jeff Bezos had a lot to be grateful for this Thanksgiving weekend. After record-breaking weekend sales, Amazon’s stock price hit an all-time high of USD$1,213.41 a share on Monday. That pushed Bezos’ net worth to over USD$101 billion, which is up 35% from the same period last year, according to Bloomberg.

Bezos once again passes Redmond-based software firm, Microsoft Corp. Co-Founder; Bill Gates who has been listed with USD$89.2 billion, as the richest person in the world, as we can see in this chart from Statista, which is based on data from the Bloomberg Billionaires index. 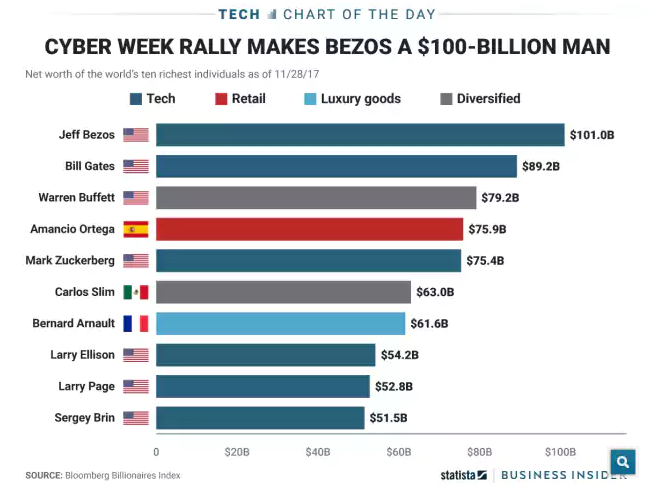 That list has been dominated by mostly Americans. Facebook Co-Founder and CEO; Mark Zuckerberg was listed 5th with a net worth of USD$75.4 billion, Founder and CEO of Google’s parent company, Alphabet Inc. Larry Page was listed 9th with USD$52.8 billion. 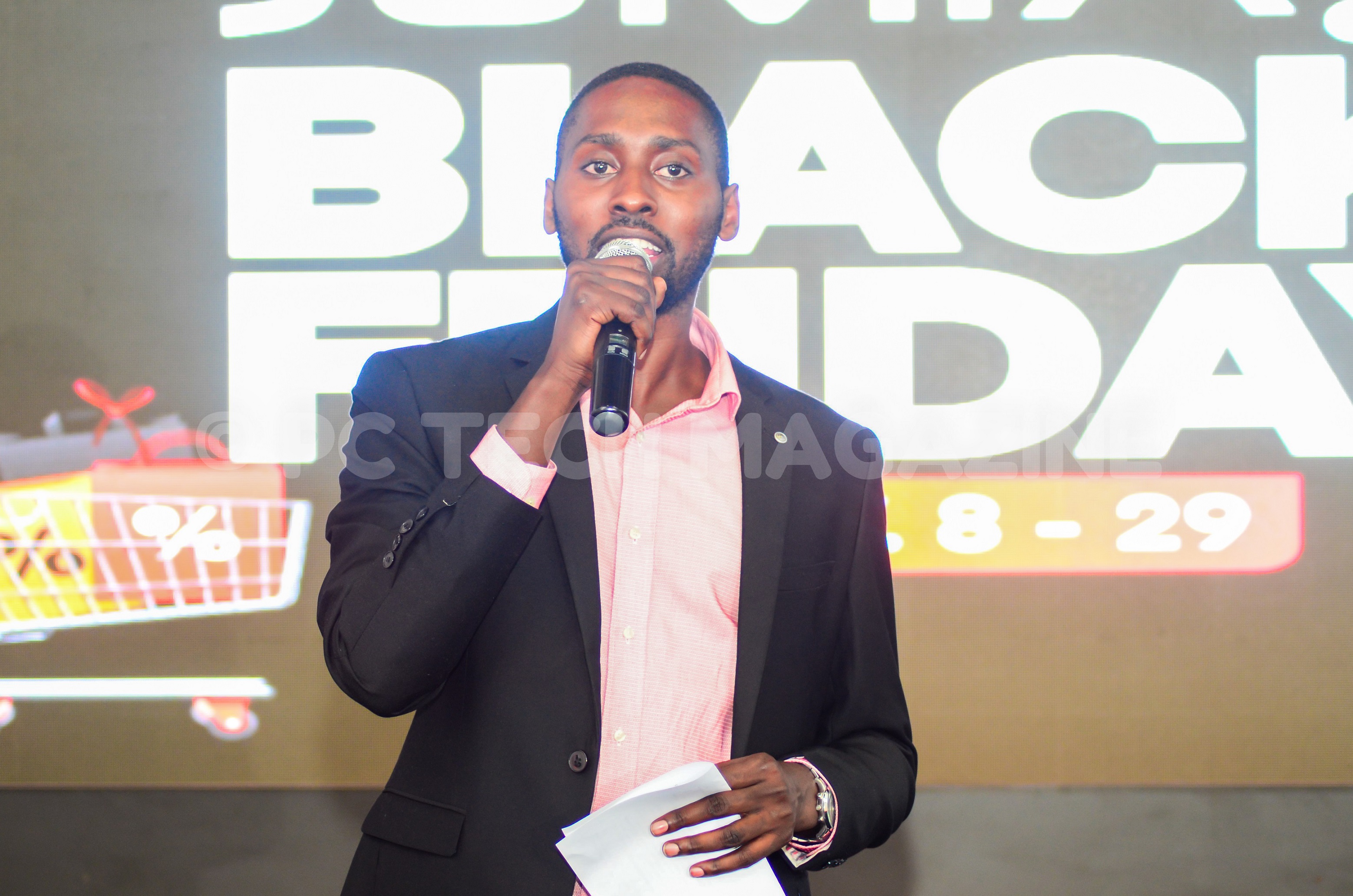 Jumia Black Friday, Best Offers are via the App 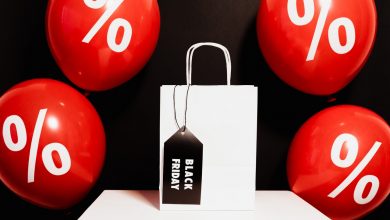 Black Friday is Here, 5 Ways of Preparing for it to Have a Successful Shopping

Jumia Black Friday Launched, Predicted to be Bigger Than Predecessors

4 Things to Consider Before Opening an Online Store 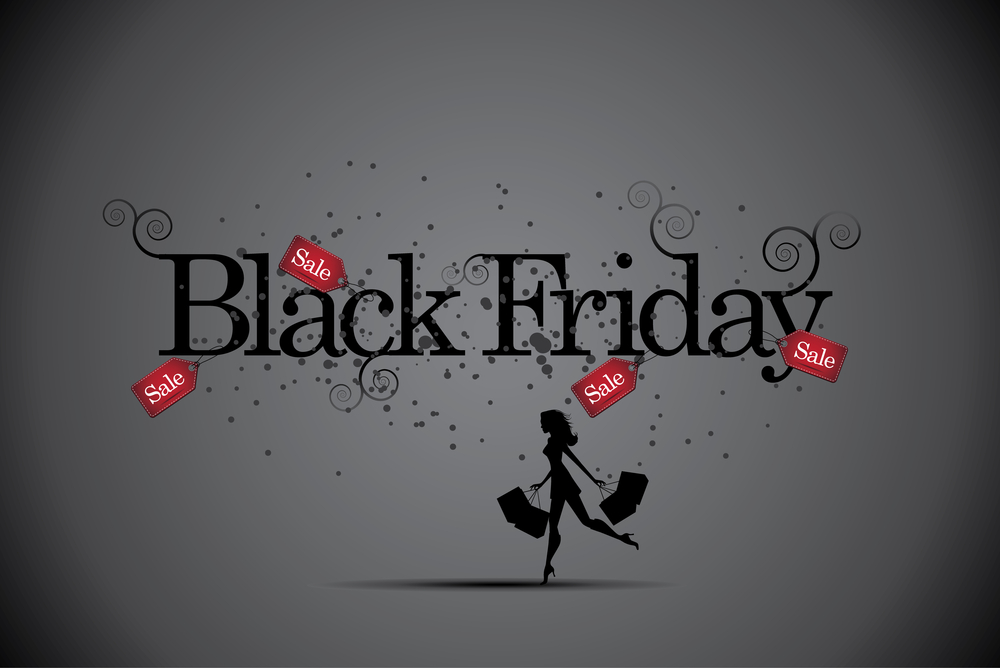 Black Friday: 10 to 14 Days of Mind Blowing Deals – tip to what you could shop 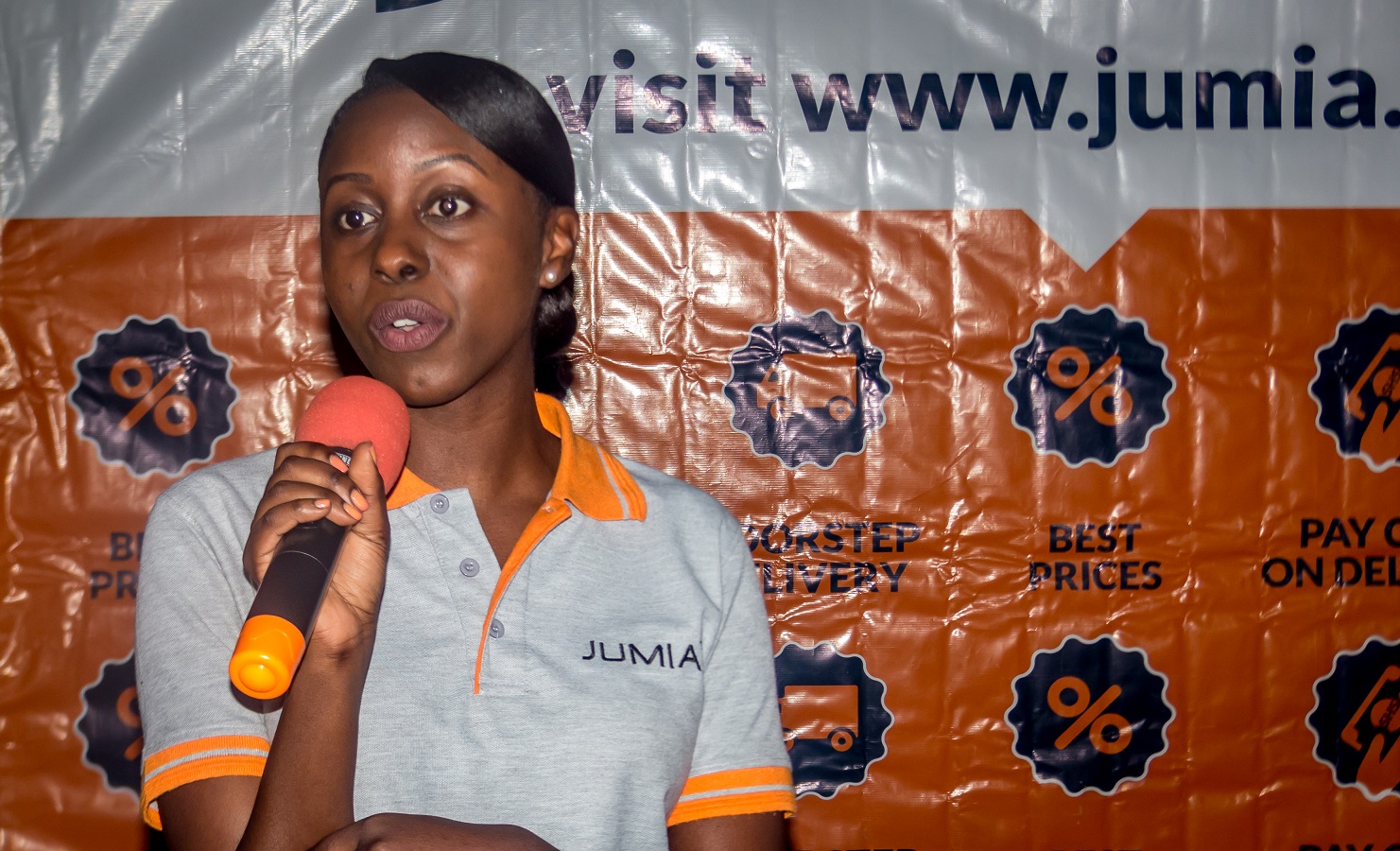